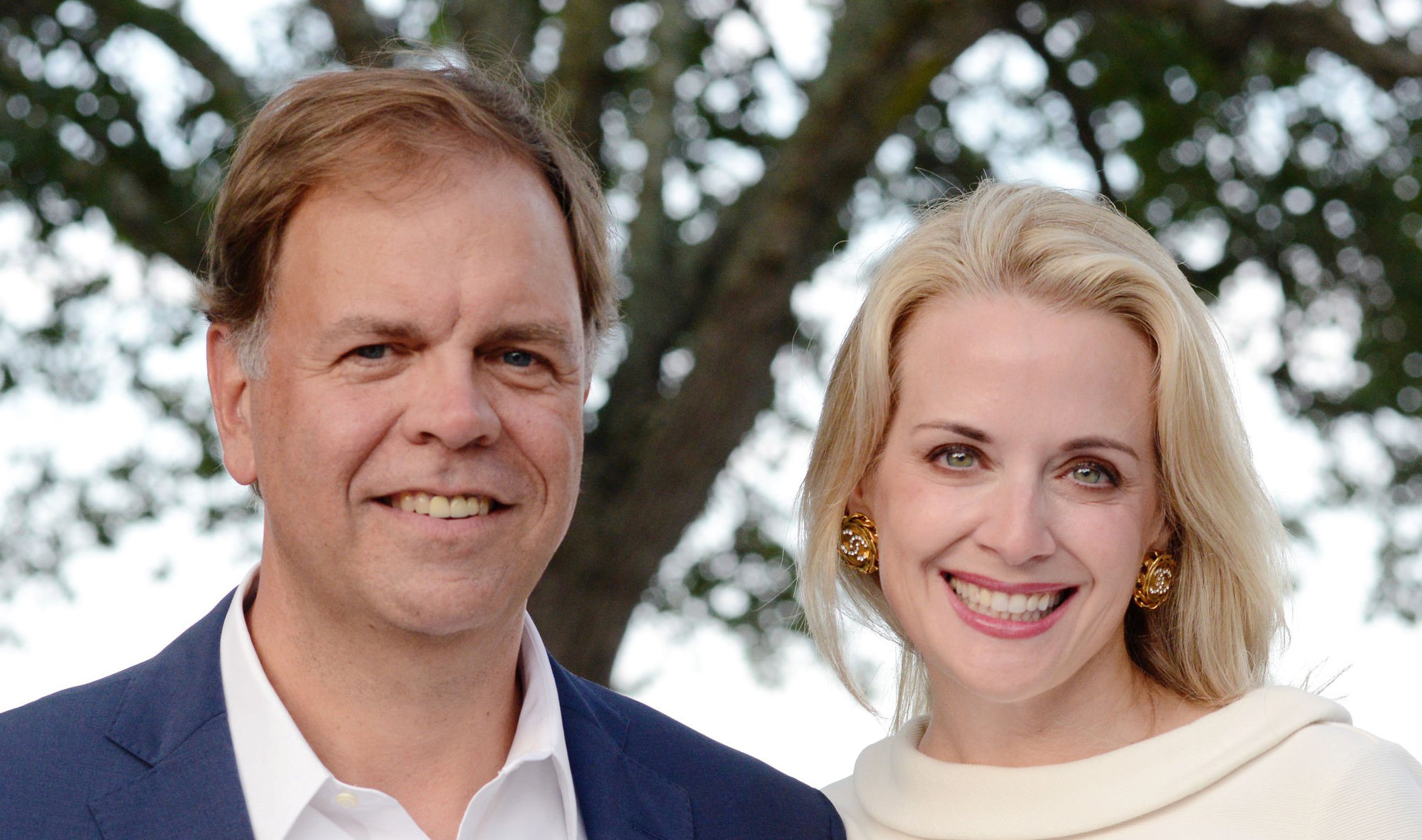 A few days before the Christmas break, our news outlet published a pair of articles regarding an ongoing South Carolina State Law Enforcement Division (SLED) investigation of allegations involving a member of the Palmetto State’s high court.

You can read our most recent report on that situation here.

According to our sources, the SLED investigation revolves around alleged threats of violence against state supreme court justice John Few – as well as allegations that Few’s apartment had been “bugged” by Steve Eames, the ex-husband of Few’s estranged wife, Stephanie Y. Few.

The drama – which stems from filings in a contentious Lowcountry family court case – does not appear likely to produce criminal charges. In fact, Eames was informed on December 14, 2020 that SLED would not be seeking a warrant for his arrest regarding allegations of electronic eavesdropping.

Obviously we will await word from the agency regarding the disposition of the other allegations.

In the meantime, much attention has been paid to the status of the Fews’ relationship – and to Stephanie Few’s political aspirations. Also, we couldn’t help notice that someone undertook a fairly sophisticated (albeit unsuccessful) effort to knock our stories about this case down a few pegs on the search engine algorithms.

John Few, of course, is one of five justices appointed to the left-leaning S.C. supreme court by the state’s ostensibly “Republican” legislature. We have maintained he is one of its more conservative, pro-free market voices – but others have challenged this assertion.

And in fairness, given the liberal majority on this panel it would be tremendously difficult for Few to get to its left … underscoring the extent to which GOP control over the judicial branch of government has utterly failed when it comes to putting conservatives on the bench.

Or judges who care about public safety …

But that is another story for another day …

While John Few is a household name in Palmetto politics, we are told his wife is the one we should keep our eyes on in 2021.

An attorney in the Charleston, S.C. offices of Womble Bond Dickinson, Few is one of the founding members of SC Women in Leadership. As noted in our previous coverage, this group is expected to be heavily involved in the upcoming debate over the redrawing of the Palmetto State’s political boundaries – a.k.a. “redistricting.”

In other words, Few will be on the front lines of arguably the most pivotal political fight of the coming decade – not a bad launching point into the public arena, if you ask us.


Additionally, a promotional video released by her law firm touted Few as a “future governor hopeful” – and sources close to the attorney have confirmed she is indeed contemplating a gubernatorial bid (perhaps as early as 2022).

Few has publicly touted her relationship with her husband in the past, including a 2020 blog post in which she described him as a “brilliant and loving” man – in addition to a man who “loves a strong woman.” The Fews have also been described as “affectionate” and “loving” by those who have seen them together in public.

Accordingly, our readers were surprised to learn that the Fews “formally separated (in 2020) after less than a year of marriage – and are moving forward with divorce proceedings in 2021.”

Not anymore. According to our sources, the Fews reconciled over the holidays and are now planning to remain husband and wife.

“It looks like your articles did something – the happy couple are back together,” a source familiar with the situation told us.

Of course, the reestablishment of this wedded bliss may not last for long …

“It’s a revolving door,” a source close to the couple told us, adding “she needs him to look legitimate right now.”

What business of ours (or yours) is the current status of the Fews’ marriage? Good question. Probably “very little.” However, it could conceivably play a role in Stephanie Few’s future political plans – whether her role in the redistricting fight or a prospective gubernatorial bid – just as it could conceivably impact justice Few’s level of cooperation with the ongoing SLED inquiry.

Obviously we will keep a close eye on all of these narratives moving forward … especially with the redistricting battle so close at hand.