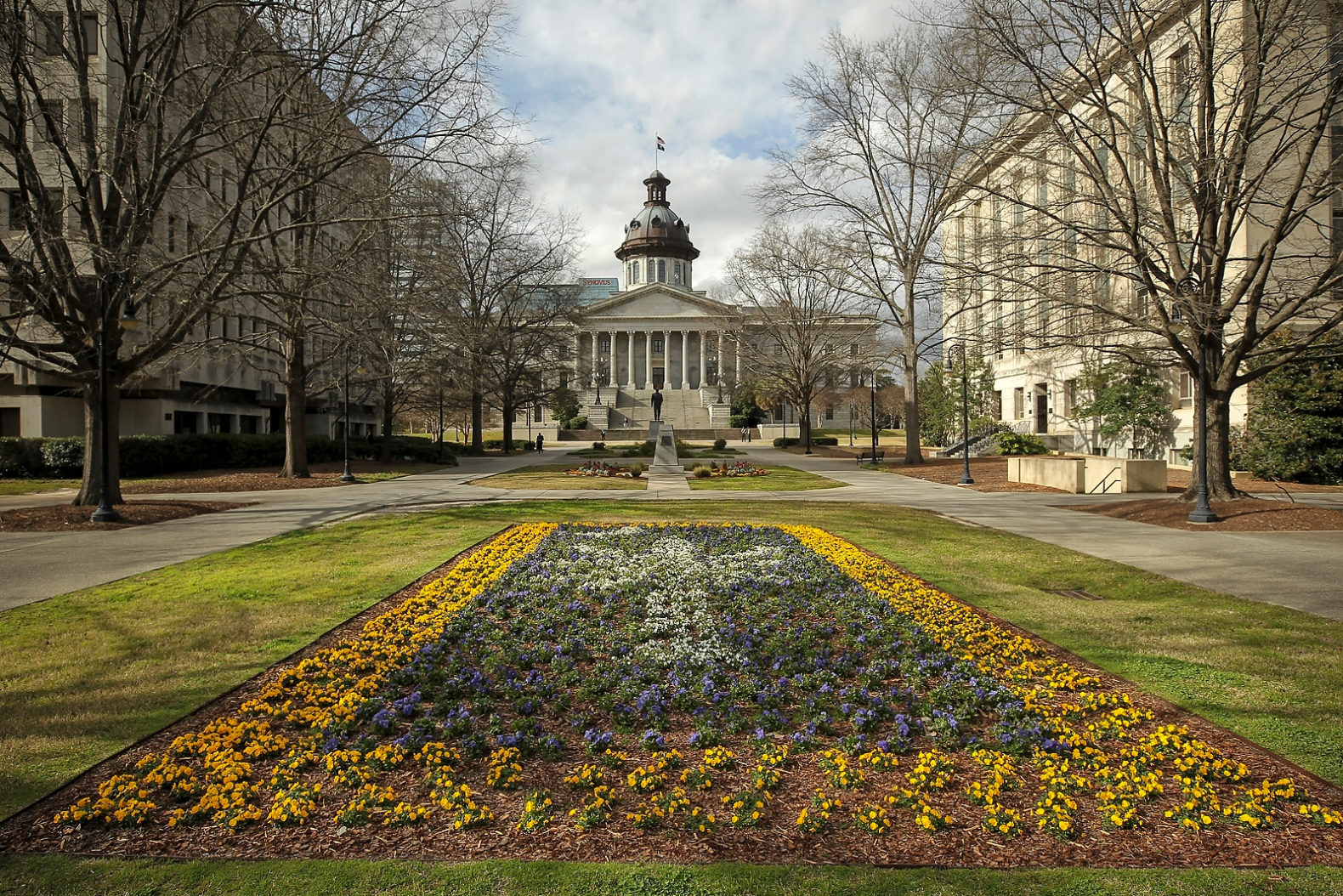 The hits keep-a-coming for the increasingly left-leaning South Carolina Chamber of Commerce – which has seen its position of influence in state government erode considerably over the last few months due to poor leadership and political miscalculation on the part of former president Ted Pitts.

As we noted in a recent post, this once-proud organization is continuing to struggle as it pushes its decidedly non-business agenda ahead of the 2021 session – which is scheduled to begin next Tuesday.

In mid-December, the chamber announced it was replacing Pitts on an interim basis with Swati Patel – its vice president of public policy. While this news outlet has nothing against Patel, her selection was panned by legislative leaders who believe she is part of the problem at this formerly influential entity.

Even more problematic for the chamber, Patel was part of the search committee that reviewed applications to replace Pitts – including applications from candidates who represent other “economic development” groups at the S.C. State House.

The chamber already had problems with these groups prior to its leadership search, but according to our sources its “tainted” interview process has sown additional seeds of distrust.

“The bad blood is boiling now,” one of our sources told us last month, speculating that the process was rigged from the beginning.


This week, the chamber received additional bad news when its top fundraiser Sunny Philips announced her departure from the organization. Not only is Philips leaving the chamber, she is joining the S.C. Manufacturers Alliance (SCMA) – a rival pro-business group that has seen its stock soar within the legislature in recent months thanks to the chamber’s ongoing implosion.

“I am excited to share that I have accepted a position as vice president of member relations at the South Carolina Manufacturers Alliance,” Philips wrote on her Facebook page this week.

Philips added that she was “stoked” about her new position and excited at “the opportunity to work with such a great organization, a tremendous staff and world-class member companies.”

Philips noted in her post that “one of the coolest parts of my job has been traveling across South Carolina to visit all the manufacturers who are building some really cool products here.”

In other words, over the past five years Philips has built a huge network within the business community – which comes on top of the network she previously built as one of the top Republican political fundraisers in the Palmetto State.

“She’s a coup for the manufacturers,” one business lobbyist told this news outlet. “Her rolodex is an absolute coup for them.”

Another source told us Philips’ departure from the chamber would be acutely felt because “she was the only one over there who knew how to raise money.”

According to our sources, Philips was among the candidates whose name was passed over in the search process prior to Patel’s installation as the group’s interim leader.

In addition to losing Philips, the chamber also enters 2021 without its top administrative official – former vice president of finance and administrative services Susan O’Neal. O’Neal left the group after a decade to take the top finance position at the Columbia, S.C. Mental Illness Recovery Center.

“Lots of institutional knowledge walking out the door,” a source familiar with the two departures told us last month.

Who is to blame for the exodus? And the ongoing erosion of legislative support?

Continuing to call the shots at the chamber is Lou Kennedy of Nephron Pharmaceuticals, a longtime ally of former S.C. governor Nikki Haley who reportedly led an unsuccessful push to have Patel installed on a full-time basis immediately following Pitts’ resignation announcement last October.


Kennedy has installed a host of former Haley operatives in key positions at the organization – including Pitts, Patel and former Haley spokesman Rob Godfrey, who also works at Nephron and is a member of the chamber’s governing board.

As we noted in our previous coverage, the chamber’s latest internal problems come as South Carolina is being forced to reevaluate its historic approach to recruiting jobs and businesses – which has consisted almost exclusively of forcing taxpayers and small businesses to subsidize handouts to large manufacturers.

As we have documented repeatedly over the years, such an approach has never succeeded in expanding employment and raising income levels in the Palmetto State – and is even less likely to do so in the Covid-19 era.

In a column last month touting the importance of individual income tax relief (the opposite of what the chamber advocates for), we noted that a new approach to seeking prosperity was required. This is especially necessary considering the ongoing exodus from crime-infested big cities – and the rise of the “work-from-home” movement. And just last week in assessing the latest jobs data for South Carolina we remarked that “adopting broad-based tax cuts in lieu of failed crony capitalist giveaways must be priority number one” for lawmakers in 2021.

Obviously that’s not the chamber’s top priority … nor will it ever be.