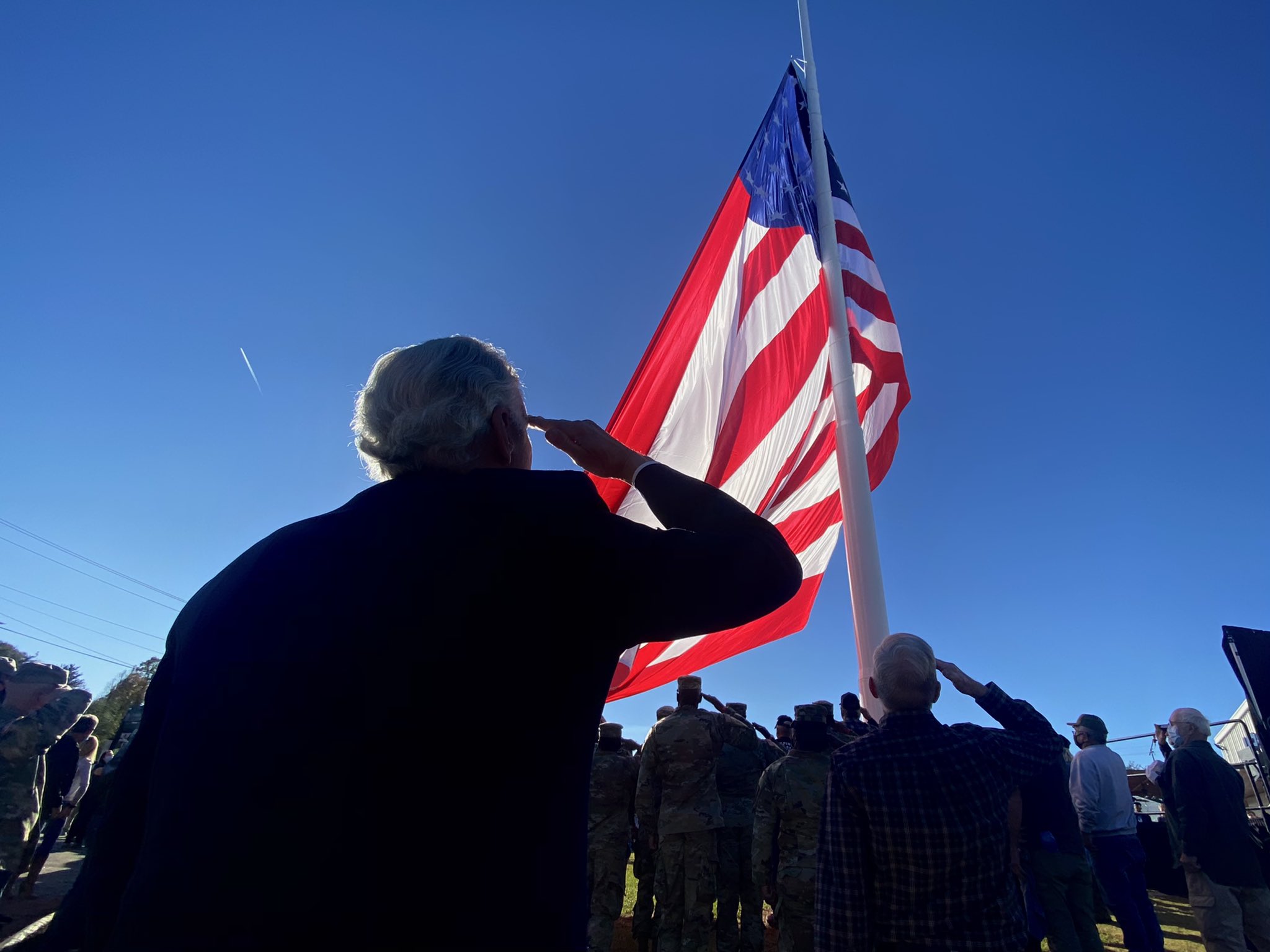 There’s an old expression: When everyone is in charge, no one is in charge. This adage applies more often than it should in South Carolina, a state where true executive authority (and accountability) remains elusive thanks to the state’s antiquated constitution of 1895.

Under the terms of that onerous document, governors in the Palmetto State wield little executive authority – with most important functions ceded to legislatively controlled boards, committees and commissions.

Under the leadership of the late governor Carroll Campbell, a smattering of executive authority was restored to the governor’s office during the early 1990s – but South Carolina remains a legislatively dominated state.

In fact, lawmakers also effectively control the judicial branch – screening and voting on judges (one of only two states in the nation that follows such a corruptible procedure).

After all, McMaster appoints the board members who oversee this agency – including a former board member (and campaign donor) who was installed as the director of the agency about a year before the crisis hit.


How did he fare under pressure? Not well …

But his appointment – and the recent selection of director designate Edward Simmer as his replacement – is on McMaster.

This is one of the few agencies in state government where the buck stops actually with the governor.

That’s why we were surprised to see McMaster attacking his own agency for the botched rollout of coronavirus vaccines in South Carolina – the latest example of his uneven leadership over the past year as it relates to this virus and its economically debilitating aftershocks.

“I ask that (SCDHEC) immediately make available to the public a complete accounting of the status and location of every COVID-19 vaccine dose that has been received and distributed in the state,” McMaster wrote in a recent letter to the agency’s board chairman. “The disclosure of this information is critical to maintaining the public’s confidence and participation in the COVID-19 vaccination effort.”

McMaster’s letter came after SCDHEC reported that a whopping 63 percent of the state’s allotment of vaccines were sitting on ice – unused.

That statistic enraged lawmakers, who blasted the state’s “lackadaisical approach” to distributing vaccines.

Earlier this week, McMaster – who recently tested positive for Covid-19 – announced a new January 15, 2021 deadline for the distribution of the first round of vaccines (which were initially allotted to the state’s health care workers and those who live and work in nursing homes).

McMaster said he was “frustrated” at the delays in vaccine distribution – which his agency blamed on the state’s hospital system.

“We are frustrated and we are determined to eliminate the bottlenecks that are slowing this down,” McMaster said at a recent press conference.

He even threatened to issue an executive order in the hopes of eliminating these bottlenecks – which his Democratic critics claimed were going to “ultimately cost South Carolinians lives.”

“Those are the kind of small bottlenecks that add up to big problems that we are resolving right now,” McMaster said. “The key is communication, collaboration and cooperation and making it known to everybody when and where to go to get these shots.”


Again, though … McMaster is in charge of this agency. Or at least he is supposed to be. The last time we checked, though, there was plenty of resistance to his authority. In fact, a few months ago the agency was in open rebellion.

Seriously … when was the last time a governor had to issue an executive order to get one of his own agencies to do something?

“We know what we’re doing, we have managed this well, we have outpaced the other states,” McMaster insisted during his press conference.

Because McMaster cannot even get his own agencies to follow his instructions – to the extent he has given them any.

We get that McMaster is under a lot of pressure – with many Covid-19 decisions confronting him falling under the category of “damned if you do, damned if you don’t.” But at some point, decisions must be made.