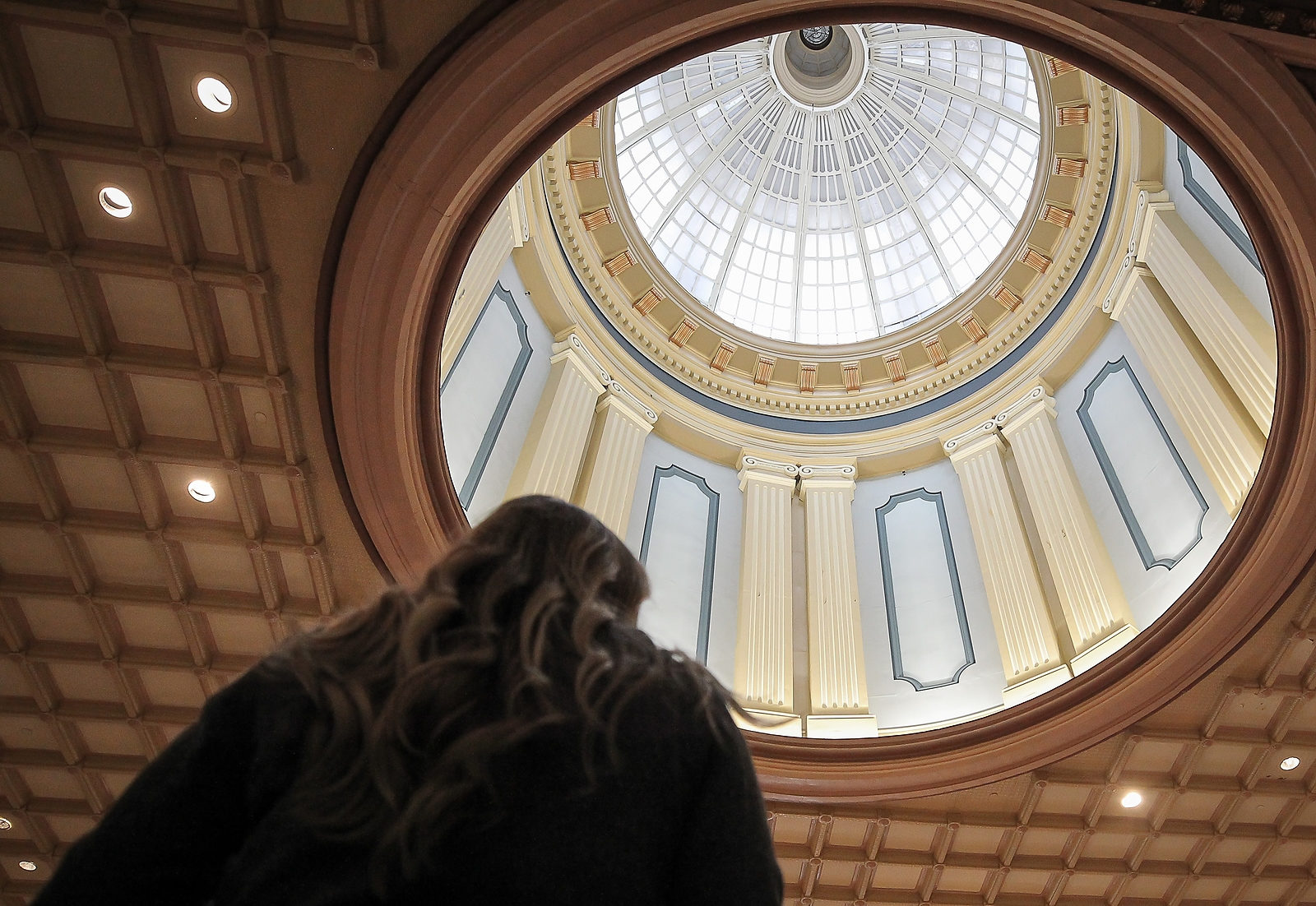 In the days since we published a report on rising tensions between leaders in the South Carolina General Assembly and top staffers at the S.C. Chamber of Commerce (ostensibly the Palmetto State’s most influential “business” lobbying group) we have been bombarded with all manner of responses.

Many of these responses have sought to draw our attention to the alleged sources of friction between individual lawmakers and the leaders of this crony capitalist advocacy group – which as we recently noted has “never met a spending increase or tax hike it didn’t like.”

Much of the information we have been provided has been decidedly personal in nature – and quite conflicting as it relates to the origins of the dispute. In years past, the latest ever-titillating State House rumor mill would have intrigued us … but this news outlet is, for better or worse, all grown up now.

As we noted in our previous coverage, chamber leaders had been spearheading (or rather taking credit for spearheading) a push to amend the Palmetto State’s liability laws to protect businesses from lawsuits related to the coronavirus pandemic.

Specifically, they were pushing legislation that would have created a “safe harbor” for businesses that decided to reopen during the virus – businesses that were using best practices to prevent its spread and keep customers and workers safe.

“If you walked into my store and I had you ‘mask up’ and had the place sanitized and you still got (the virus) I would be protected from a lawsuit,” one State House source explained.


At least thirty-two states have already passed such protections legislatively – or had them enacted via executive orders.

With numerous legislative leaders now refusing to meet with chamber leader Ted Pitts and certain members of his staff, however, the future of this liability reform effort in South Carolina is very much up in the air.

“What the business community will need to do is cut them out and do it without them,” one source familiar with the negotiations told us.

According to our sources, efforts to “cut the chamber out” of negotiations won’t be restricted to this particular debate, either.

“They are toxic,” one S.C. State House lobbyist told us. “In both chambers.”

That’s a reference to the organization’s failed bid to unseat influential S.C. Senate judiciary chairman Luke Rankin in last month’s “Republican” primary elections. According to our sources, the decision to go after Rankin – who faced a substantially less-than-credible challenger – was the subject of intense debate within the crony capitalist organization.

Pitts was reportedly cautioned against undertaking such a campaign, but opted to pursue it anyway. According to our sources, he is emboldened by the consistent backing he has received from Lou Kennedy of Nephron Pharmaceuticals – a wealthy crony capitalist member of the chamber’s board.

That backing may not last much longer, though …

Earlier this week we spoke with a prominent regional economic development official who confirmed the reputation of the organization was in tatters at the State House – with Pitts and chamber staffers Swati Patel and Sarah Cohen drawing much of the criticism.

“Other business lobbyists are concerned because the state chamber’s name on legislation right now endangers it,” the official said.

“Don’t let them near your bill if you want it to pass,” another economic developer told us bluntly.

We will continue to keep close tabs on this developing situation as more information becomes available. Again, this news outlet has never seen eye-to-eye with the chamber on matters of public policy … but then again we have never seen eye-to-eye on such matters with fiscally liberal leaders in the S.C. General Assembly.

We believe both institutions have failed miserably to embrace the sort of free market reforms that would truly “accelerate” the Palmetto State’s moribund economy. And while this dust-up may have some immediate impact on current policy debates, as we noted in our previous piece we do not believe it will fundamentally alter this anti-competitive paradigm.

McMaster Bans Late-Night Alcohol Sales In SC — The No. 3 COVID-19 Hotspot In The World