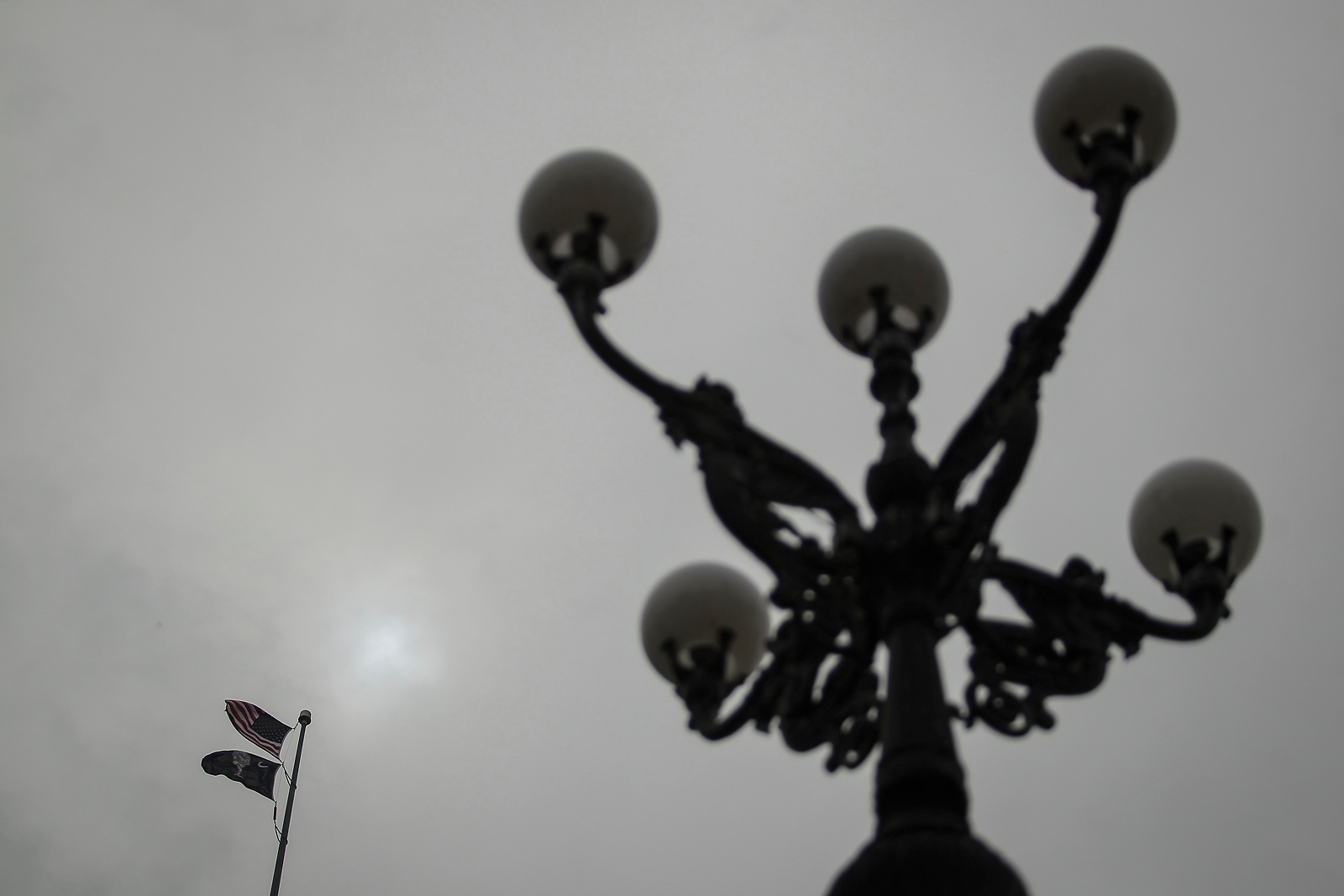 The head of South Carolina’s largest crony capitalist advocacy organization is leaving his post to take a position with a local commercial real estate firm. Ted Pitts – who has spent the last five years heading up the S.C. Chamber of Commerce – will make the announcement of his impending departure sometime today, however his resignation will not take effect until the organization chooses a successor.

Pitts’ departure is only surprising in that it took this long to be announced.

The chief of staff to former S.C. governor Nikki Haley has been a “dead man walking” at the S.C. State House ever since his organization – under the guidance of crony capitalists like Lou Kennedy of Nephron Pharmaceuticals – attempted to oust powerful S.C. judiciary committee chairman Luke Rankin this spring.

They failed … and now Rankin is fighting back.

In fact, the announcement about Pitts’ future comes just hours after this news outlet reported on Rankin’s latest “flexing” against the chamber – specifically his demotion of a state senator who was advocating on behalf of the organization.


Pitts is stepping down to take a position with Wilson Kibler, a Columbia, S.C.-based commercial real estate firm.

Who will replace Pitts at the chamber?

According to our sources, the chamber’s executive vice president of investor relations Sunny Philips is one contender, as is Lewis Gossett – the former head of the S.C. Manufacturers Alliance (SCMA). We have also heard former chamber staffer Mark Harmon – who recently took a position in the lobbying shop at Nexsen Pruet – as a possibility.

Sources tell us Pitts and other Haley allies had hoped to install Swati Patel – the chamber’s vice president of public policy – as the new leader of the organization but that this effort was shot down by board members who insisted on hiring a search firm.

According to a news release from the chamber, the South Carolina-based firm Find Great People will “conduct a national search for a new president and CEO, in addition to designating a SC Chamber screening committee.”