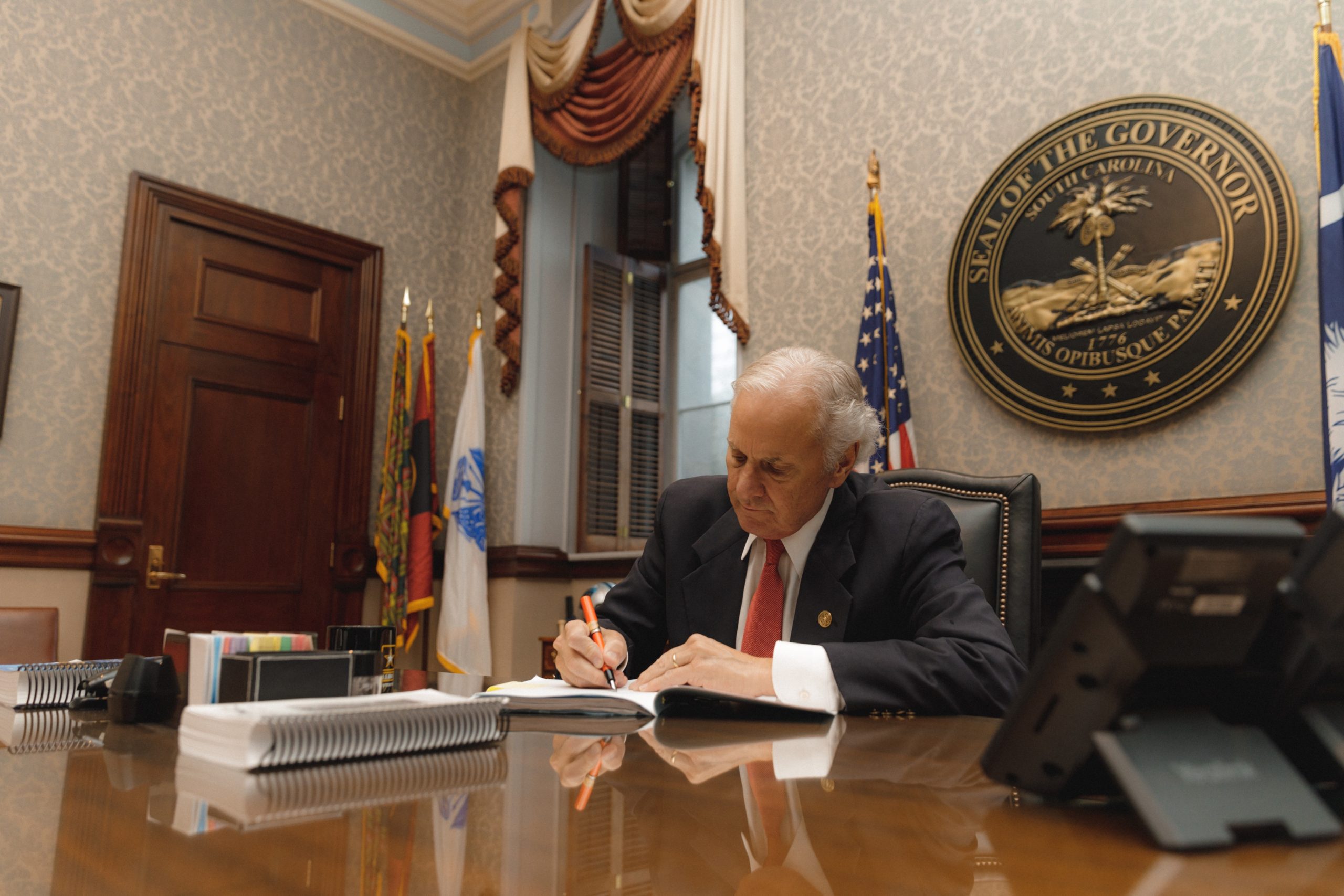 Dark money is a part of politics. Always has been, always will be. From local races all the way up to presidential elections, monied interests eager to sway your vote are constantly seeking new and creative ways to avoid detection.

It’s a shell game … and it is extremely rare when dots are connected.

Two-and-a-half years ago, though, this news outlet connected some dots during the 2018 “Republican” gubernatorial runoff – in which incumbent Henry McMaster narrowly defeated Upstate businessman John Warren to pave the way to his first, four-year term in office (McMaster previously served the final two years of former governor Nikki Haley’s second term in office).

Obviously, McMaster owes both his 2017 installation as governor and his 2018 victory over Warren to U.S. president Donald Trump. But he also benefited from the exploits of a shadowy Virginia-based political action committee – one which lobbed a series of third-party attacks against Warren and another of McMaster’s 2018 rivals, Lowcountry labor attorney Catherine Templeton.

As we reported in June 2018, the Virginia group – Citizens for a Working America – funneled $1.1 million into a pro-McMaster political action committee during the final seven weeks of the South Carolina “Republican” race.

The money – delivered in nine installments ranging from $60,000 to $275,000 – was used to run ads savaging Templeton and Warren, including one ad which was taken off of the air due to its multiple falsehoods.


Also worth recalling? Consultants working for McMaster’s campaign received payments from the pro-McMaster political action committee – raising questions about whether the two organizations were engaged in illegal campaign coordination.

Not surprisingly, there was never any accountability from the McMaster-appointed S.C. State Ethics Commission (SCSEC) – which has become just as much of a joke as the legislatively controlled committees which ostensibly “police” members of the S.C. General Assembly.

Not long ago, however, Citizens for a Working America was the focus of a complaint filed with the Federal Election Commission (FEC) by the watchdog group Citizens for Responsibility and Ethics in Washington (CREW).

According to CREW, Citizens for a Working America is one of four “dark money groups” that has allegedly violated federal campaign law “by illegally making politics their primary focus while failing to disclose their donors, and participating in a conduit contribution scheme.”

“Together, the groups are responsible for millions spent to influence elections in states including Ohio, Virginia, Georgia and South Carolina,” CREW noted.

Curiously, the CREW complaint (.pdf) did not mention the money funneled to McMaster’s campaign – however it did reference the South Carolina-based political action committee that received these funds.

“Both groups reported CWA’s gifts, deposits, or disbursements were ‘contributions’ and thus were disbursements made for the purpose of
influencing federal elections,” the complaint noted.

“When nonprofits and super PACs hide their political activity and funding, they leave the public in the dark about who is influencing their elections,” CREW executive director Noah Bookbinder said in a statement. “The FEC must investigate whether these groups broke the law and hold them accountable.”

Do we agree with Bookbinder? Yes.

If this group has run afoul of federal election law, then it should be held accountable. Similarly, we believe state ethics officials need to conduct a long-overdue look at the 2018 McMaster campaign – although that is never going to happen so long as McMaster is responsible for appointing ethics commissioners.

To be clear this news outlet has no issue with “dark money.”

“We support Citizens United as the law of the land, just as we support the Palmetto State’s devil-may-care campaign finance laws when it comes to regulating independent expenditure groups,” we noted in our post exposing the pro-McMaster dark money cabal back in 2018. “At the end of the day, money is speech.“

Needless to say, we will be very interested in seeing what the FEC does with this complaint … especially in the event McMaster decides to seek a second, four-year term in 2022.