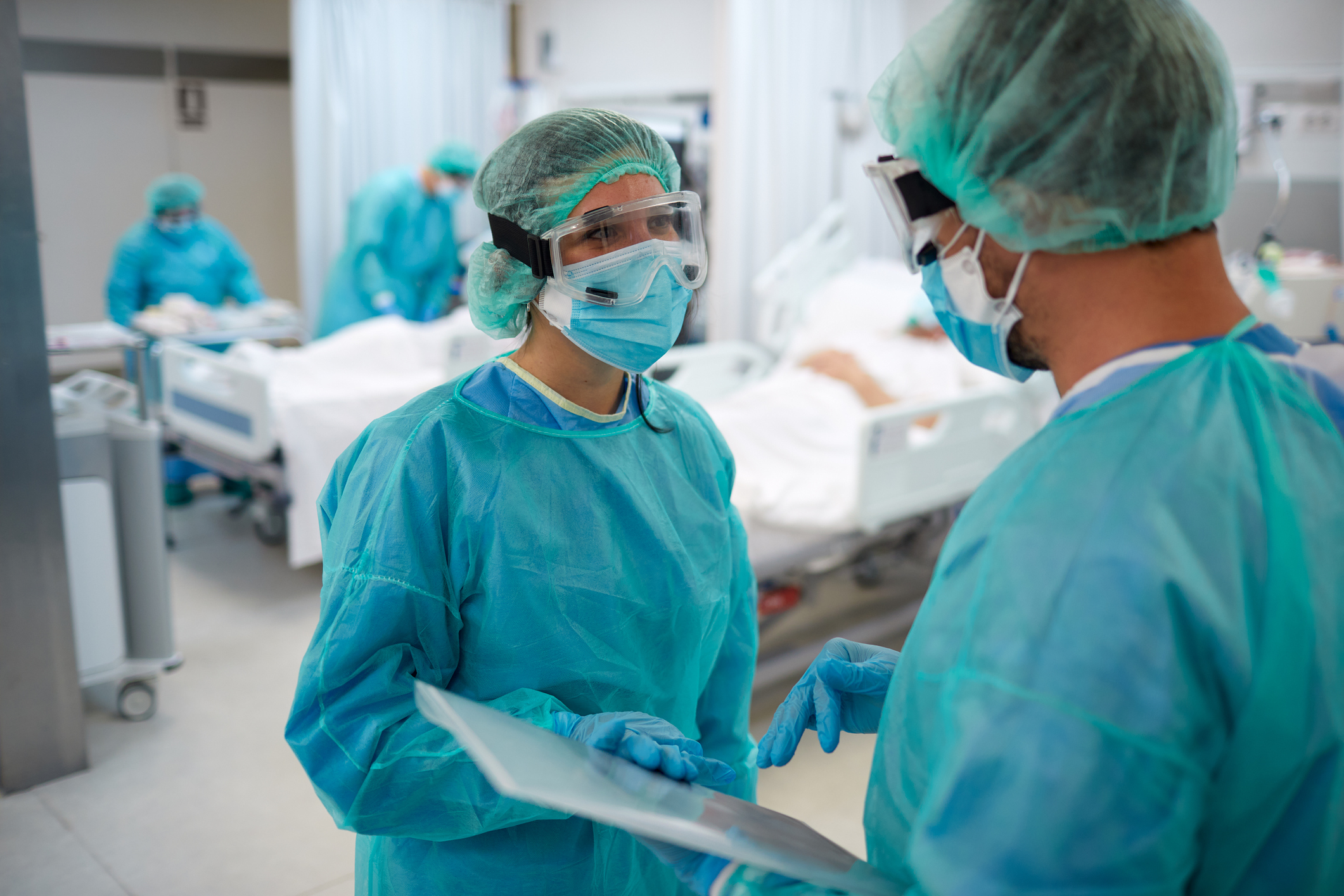 Confirmed cases of Covid-19 in South Carolina retreated from record highs recorded only days earlier, according to data released on Sunday by the S.C. Department of Health and Environmental Control (SCDHEC).

But they didn’t retreat far …

Still, these are the three highest daily confirmed case totals ever reported in the Palmetto State – and the seven-day rolling average for new daily cases now stands at a record 2,714.

“It’s only going to get worse,” one Midlands, South Carolina nurse told us. “The more positive tests there are, the more people are spreading it.”

Some good news? Much of the recent spike in positive cases is due to expanded testing – although the first two weeks worth of post-Thanksgiving data has seen an uptick in the percentage of tests coming back as positive.

The latest daily percent positive total stood at 21.3 percent – which was down from 23.1 percent the previous day. However, the data from December 11 marked the ninth day since Thanksgiving this indicator exceeded 20 percent.


Which represents a pronounced upward trend …

Also on the rise? Hospitalizations involving Covid-19 … which clocked in at 1,234 on December 11, up incrementally from the previous day but 64.1 percent higher than just four weeks ago.

Intensive care unit (ICU) hospitalizations involving Covid-19 dipped modestly to 282 on December 11 (from a monthly high of 292 the previous day) but are still up 50 percent from mid-November.

Finally, the number of Covid-19 patients on ventilators remained unchanged from the previous day at 124 – although this metric is up 49.3 percent from just three weeks ago.

Covid-19-related hospitalizations remain below their peak of more than 1,700 in late July – although the trend lines are obviously not promising.

On the fatality front, another 44 South Carolinians are believed to have died as a result of Covid-19 and its related complications/ comorbidities since the previous update from SCDHEC – bringing the statewide death toll to 4,387 since records first began being kept in March.

Another 352 deaths are listed as “probable” for Covid-19.


South Carolina’s coronavirus death toll is still projected to hit 6,483 by April 1, 2021, according to the latest projections from the ever-erratic Institute for Health Metrics and Evaluation (IHME) in Seattle, Washington. However, that estimate is significantly lower than the 7,611 Covid-19-related deaths the group was projecting earlier this month – which is good news.

Once again, we are not sure of the extent to which Covid-19 is responsible for all of these deaths. Certainly we do not subscribe to the view that the virus is a “hoax,” although we believe its impact – particularly on younger, healthier Americans – has been vastly overstated.

Furthermore, we believe it is clear at this point that school-aged children are not spreading the virus – as has been (belatedly) acknowledged by Dr. Anthony Fauci, director of the National Institute of Allergy and Infectious Diseases (NIAID) and one of the most outspoken Covid-19 fear-mongers.

We will continue keeping close tabs on the status of the virus during this latest case spike – bringing our readers the raw data along with context for the numbers and our most honest assessments of it.

Donald Trump Vows ‘It’s Not Over’ After Supreme Court Defeat