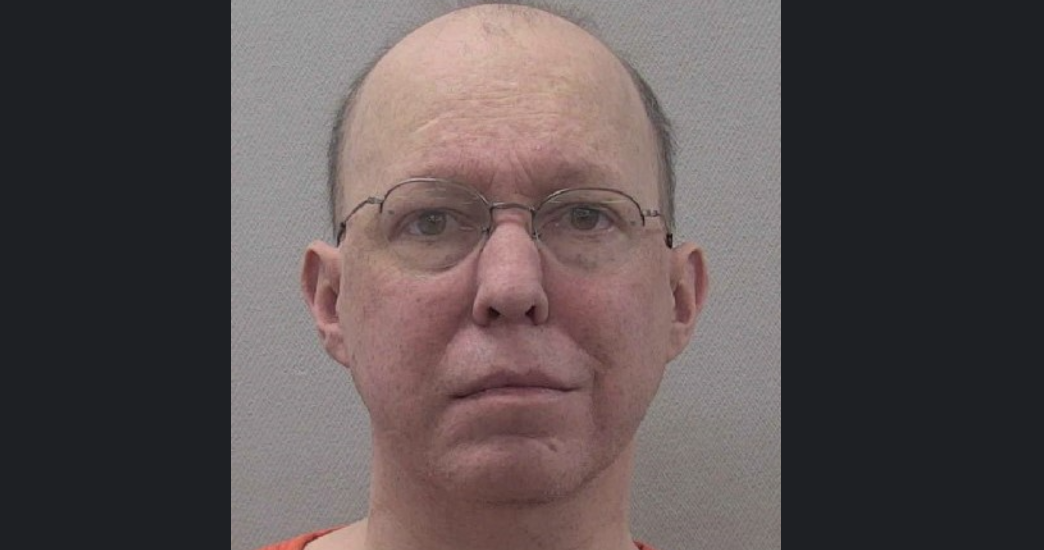 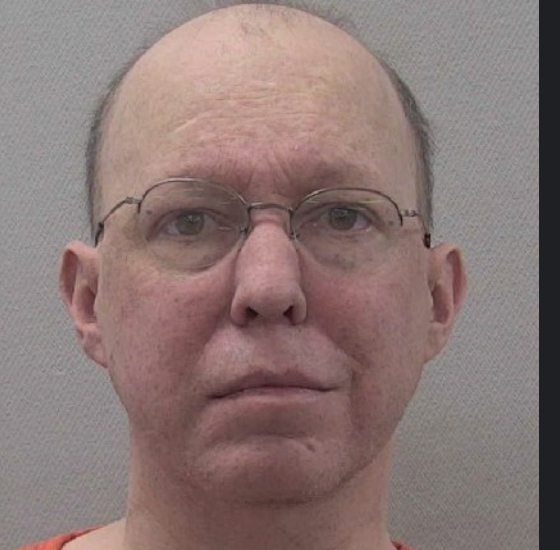 It happened in downtown Lexington….

A 49-year-old man has been charged with murder after a 72-year-old Gilbert woman died in a shooting Thursday evening in downtown Lexington, South Carolina, according to the Lexington Police Department.

Police responded to the scene behind the Town Square shopping center on West Main Street near the old K-Mart store around 5:40 p.m. Thursday and found a woman with a gunshot wound on her face.

The woman, later identified as Judy Dyanne Burnett, died while EMS was transporting her to the hospital, according to police.

On Friday, Sean Eric Malahy of Lexington, was charged with murder.

At the scene on Main Street, police found Malahy with a handgun, according to the news release. He was taken into custody.

According to the police, Malahy and Burnett were arguing about feeding feral cats prior to the shooting.

The argument then turned violent and that’s when Malahy shot Burnett, police said.

“Through the investigation, it was found that Judy Burnett and Sean Malahy had known each other for a number of years and that they had ongoing disagreements about their own involvement in the feeding, trapping, and releasing of feral cats that are known to live behind businesses in the wood along West Main Street, ” the release said.

Since Tuesday, he shared more than 20 photos of different cats, with most of them appearing to be from rescue groups.

Malahy is being held at the Lexington County Detention enter while he awaits his bond hearing at 3 p.m.

This story will be updated. Stay tuned…