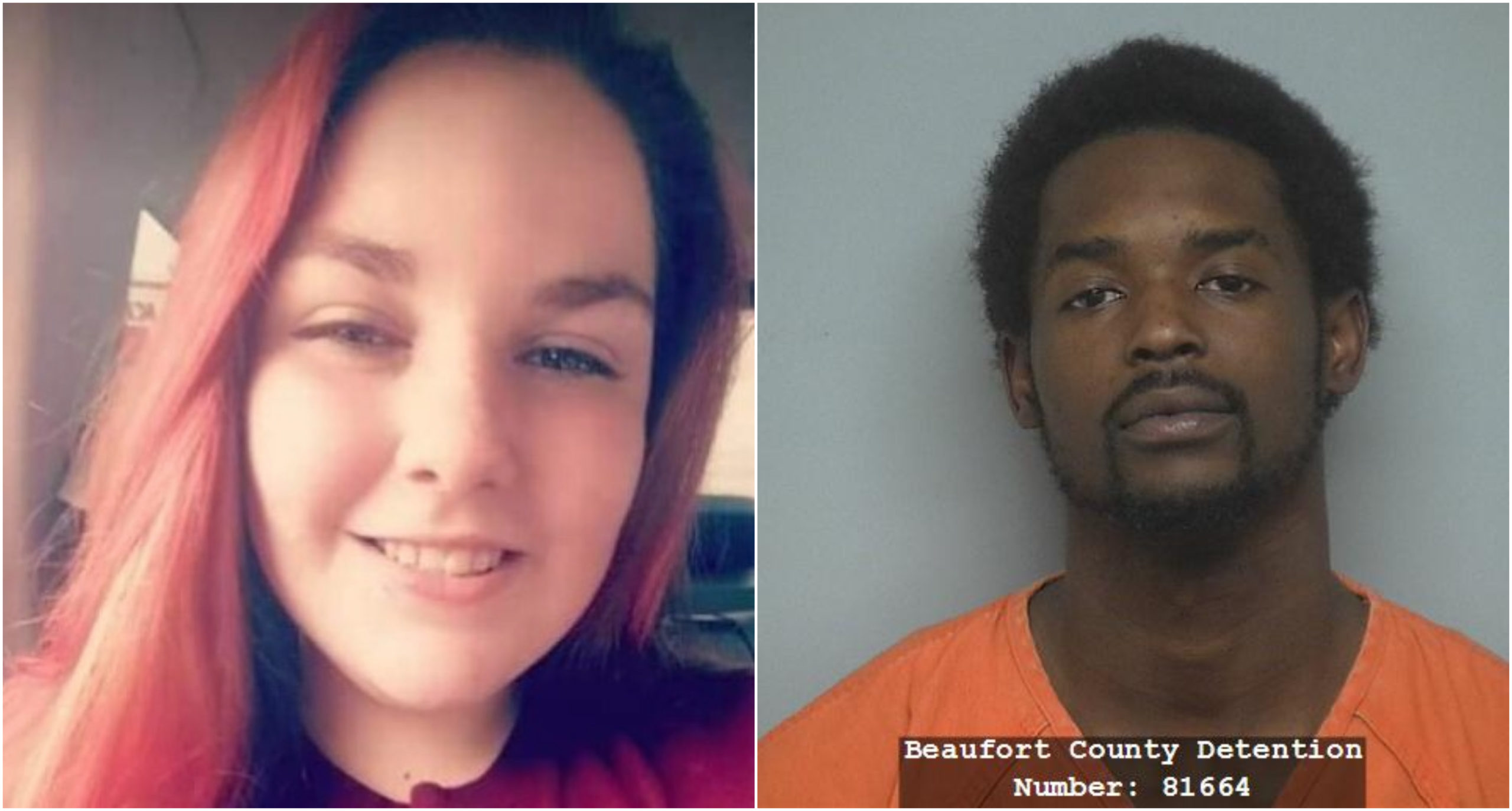 A 32-year-old Jasper County man has been charged in the murder of 16-year-old Cypress Noonan, according to the South Carolina State Law Enforcement Division (SLED).

Noonan was shot to death on September 6, 2020 in a motel in Ridgeland, South Carolina, according to SLED.

On November 10, SLED agents arrested Brian Jemal Redding, of Ridgeland, and charged him with murder, possession of a weapon during a
violent crime and possession of a firearm by a person convicted of a violent Felony, according to the news release from SLED.


According to arrest warrants in the case, Redding allegedly shot Noonan, referred to as “his girlfriend,” in the forehead with a 9mm handgun inside a room at the Forest Motel on South Jacob Smart Blvd. She died from the gunshot wound and was found in the motel room.

A WJCL story said Noonan was the youngest of seven siblings, who were torn apart by their sister’s sudden death. She would have turned 17 on September 19.

“Cypress will be cherished forever by all of her family and friends that loved her so deeply,” her obituary said.

Redding “knowingly willingly and with malice” killed his girlfriend, the arrest warrants say.

Redding had previously been convicted of a felony — manufacturing/ distributing cocaine.

Redding was booked at the Jasper County Detention Center. He faces life in prison for the charges.

The 14th Circuit Solicitor Office will prosecute the case.

SC Man Arrested After Trying to Break Into Prison With Bags Of Booze And Contraband, SCDC Says