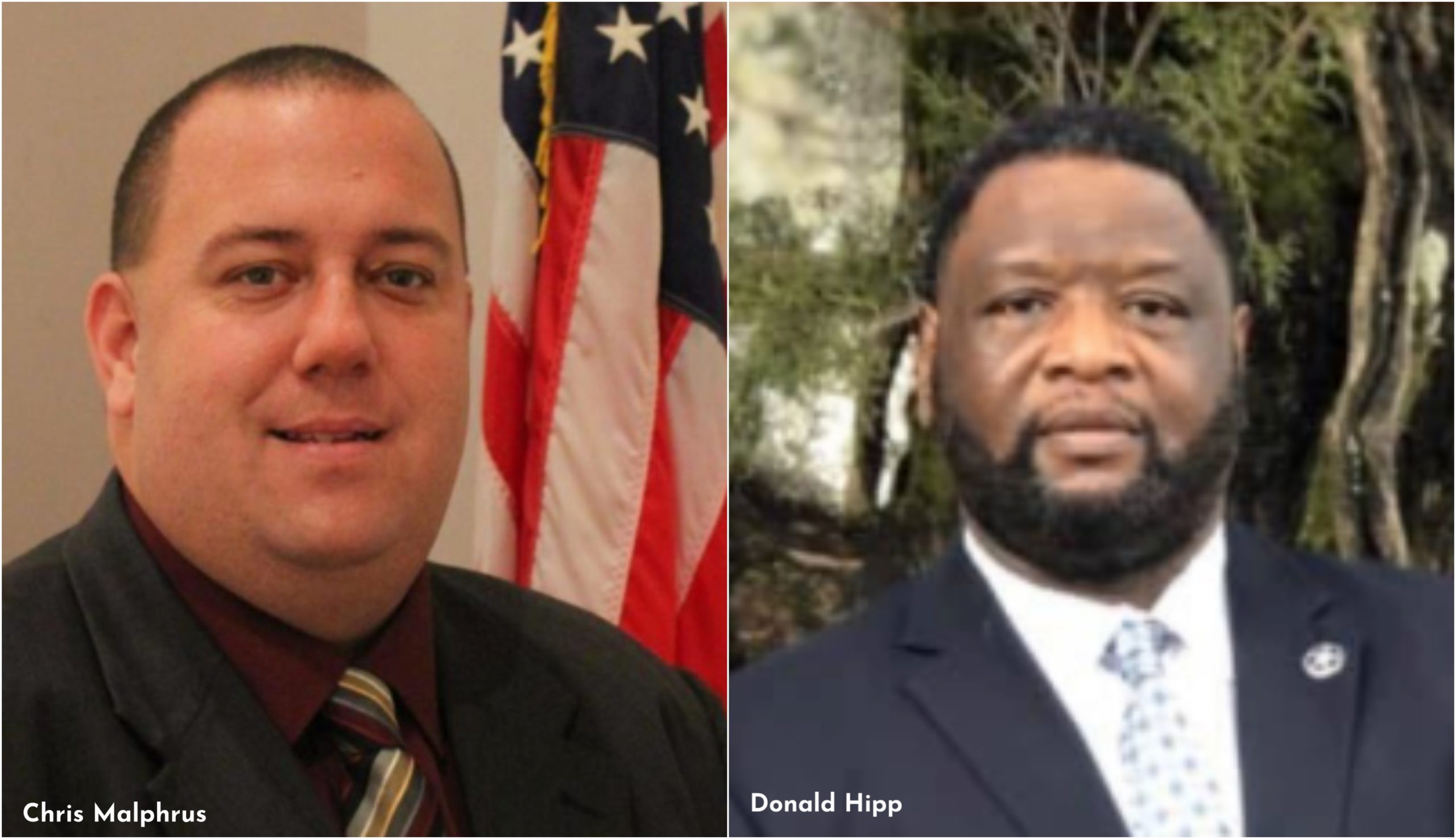 Jasper County, South Carolina will have a new sheriff in office next year.

Donald Hipp, a former major at the Jasper County sheriff’s office and an investigator with the S.C. fourteenth circuit solicitor’s office, won a close race against incumbent Chris Malphrus.

Hipp won the primary election against Malphrus by about 700 votes — 56 to 44 percent.

There are no Republicans in the race.

Malphrus has a rather checkered history as a law enforcement officer. As we exclusively reported last week, a 2013 court ruling found he had a “significant credibility problem” during his service as a police officer.

In January of this year, this news outlet exclusively reported that an apparent ex-girlfriend of Malphrus posted on Facebook alleging misconduct, abuse of power and cheating.

The first-time sheriff faces a slew of lawsuits since taking office in 2017.

Hipp previously ran against Malphrus in the 2016 general election, when he lost by a 12 percentage point margin, according to The (Hilton Head, S.C.) Island Packet.

Tucked away in South Carolina’s Lowcountry next to the Georgia border, Jasper county has seen a population boom in recent years. In fact, its population nearly doubled between 1990 and 2018.

Jasper County is increasingly diverse with more than 55 percent of its population listed as either black or Hispanic.