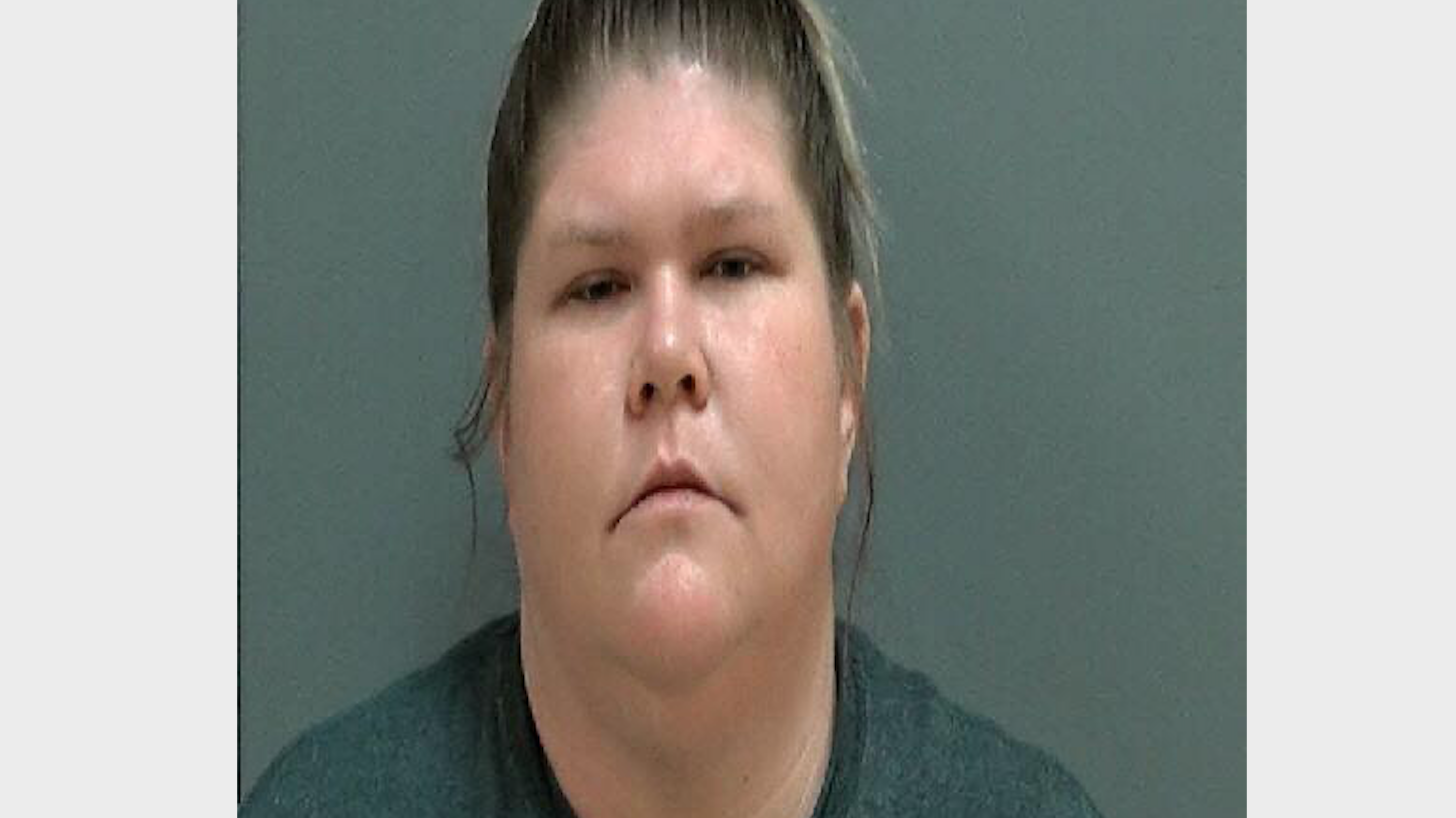 A Conway, South Carolina woman was sentenced to federal prison after she pleaded guilty to multiple drug charges, according to a news release from United States Attorney for South Carolina Peter M. McCoy.

Amy Marie Mishoe, 33, was recently sentenced to 138 months/ 11 years in federal prison, where there is no parole. She pleaded guilty to “possession with intent to distribute and distribution of fentanyl and possession of a firearm in furtherance of a drug trafficking crime,” according to the release from McCoy’s office.

In March 2019, Loris Police Department responded to an overdose that was connected to Mishoe, the news release said.

The victim’s girlfriend told police they previously went to Mishoe’s home to pick up her boyfriend’s “prescribed medicine,” but Mishoe would not give him his medicine because he owed her money, the news release said.

Instead, Mishoe gave the man three “small blue pills” for $30, according to the news release. After taking just one of the pills, he immediately had to be transported to the hospital.

Horry County Police Department Drug Laboratory tested one of the blue pills and confirmed it had fentanyl in it, the release said.

Authorities seized more than $26,000 from Mishoe’s home, according to the indictment (below).

Recently, a Horry County man was sentenced to 12 years for selling fentanyl that caused a fatal overdose.

Last month, FITSNews reported that a Lexington county man was sentenced to 10 years in federal prison for possessing less than 2 ounces of weed (there was a bit more to that sentence detailed here).

“This case was prosecuted as part of the joint federal, state, and local Project Safe Neighborhoods (PSN), the centerpiece of the Department of Justice’s violent crime reduction efforts,” the release said.

Through PSN, law enforcement focus their efforts “to identify the most pressing violent crime problems in the community and develop comprehensive solutions to address them,” the release said.

SC Man Who Had A Dead Body In His Yard Charged In Police Shooting, Officials Say