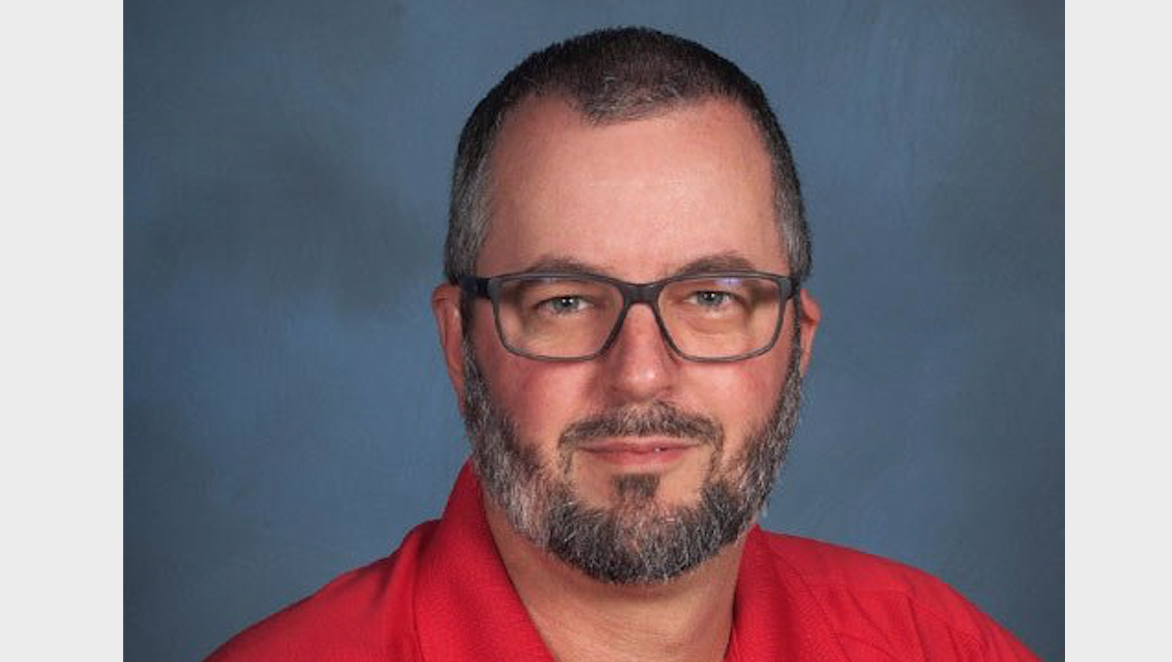 More than 40 female adults and teenagers have accused Cummings of harassment, sexual assault, or abuse since former Riverside student Emily Hickman told FITSNews her story on September 26, 2020, according to sources close to the situation.

Cummings reportedly died by hanging on September 22, 2020. He was the focus of a sexual assault investigation that had just launched the previous day – when Hickman reported Cummings to Greer, South Carolina police.

Hickman and the other alleged victims are in the process of filing a federal class-action lawsuit against Greenville County School District, according to our sources. It will likely be the first of multiple lawsuits filed about Eric Cummings.

The federal lawsuit will accuse the Greenville County School District — the largest school district in South Carolina — and Huffman of negligence for allegedly protecting Cummings after officials were aware of his inappropriate and predatory behavior, according to our sources.

Sources tell FITSNews that Hickman’s attorneys have been trying to get information on Cummings from the Greenville County School District and they’ve been “stonewalled multiple times.” They’ve filed FOIA requests for his personnel file and disciplinary record, sources say.

Teri Brinkman, spokesperson for the Greenville County School District, told FITSNews Monday that school officials were still in the process of reviewing the FOIA request that originally filed in early October.

While the Greenville County School District hasn’t provided Hickman with the information her attorneys have asked for, the South Carolina State Board Of Education has filed a subpoena for Hickman’s student record as it appears they are investigating Huffman, according to our sources.

Hickman said she first reported her 2016 sexual assault to Huffman — three weeks before she went to police.

According to sources close to the situation, 41 women/girls have told Hickman and her attorneys that Cummings either harassed, stalked, was inappropriate with, physically assaulted, or sexually assaulted them while they were students at Riverside High School, Byrnes High School, or Spartanburg Methodist College.

Some of the girls are currently students at Riverside High School. The oldest alleged victim is in her 30s, according to our sources.

Cummings had coached the girls and boys track and cross country teams at Riverside since 2006 – winning multiple state championships and national coach of the year honors in 2017.  Before that, he coached at Byrnes High School in Duncan, South Carolina from 1997 to 2002 and Spartanburg Methodist College (SMC) from 2002 to 2005.

It is likely that other lawsuits will be filed against SMC and the Spartanburg County School District, according to our sources.

Sources close to the situation tell FITSNews that a Riverside High School teacher who reported Cummings’ inappropriate behavior to school officials will be testifying in the federal case.

Hickman previously told FITSNews that she first reported her sexual assault to Huffman in September 2020 because Cummings was continuing to hit on her and his behavior was still effecting high school girls she knew.

“I initially came forward in hopes to shed light on a shady situation affecting my friends on the team,” Hickman told FITSNews. “I reported (it) to the principal because (Cummings) was hitting on me after being told to stop due to what happened in 2016. Then I reported (it) to police because he didn’t stop.”

Cummings was placed on administrative leave on September 3, 2020 – two days after Hickman reported the sexual assault.

According to Hickman’s statement to police, the incident occurred when she was running track in 2016. She was injured, and Cummings approached her to tape her shin splints.

“He ran his hand up my thigh …” Hickman said in the report. “He then proceeded to grab my breasts and squeeze them, saying ‘I like them small.’”

According to her statement, Hickman tried to pull away, but then Eric Cummings allegedly tried to kiss her.

“Upon pulling away, he grabbed and squeezed my ass,” Hickman wrote in the report.

Hickman was a minor at the time of the alleged assault, Greer police said in their report of the incident.

Sergeant Chris Forrester of the Greer police department previously told FITSNews that the sexual assault investigation was in the beginning stages and officers had not yet made contact with Cummings about their investigation.

FITSNews founding editor Will Folks reported in September that Cummings’ death had sparked a flood of speculation – especially as it related to this news outlet’s ongoing coverage of the Thornblade saga, a series of scandals emanating from a nearby country club in the Upstate.

However, Folks’ report indicated that there was “no connection” between Cummings’ death and any of the Thornblade-related scandals FITSNews has been covering for the past few months.

As is our custom in reporting on suicides (no matter the circumstances surrounding them), if anyone reading this post is dealing with issues that have them questioning whether to take their own life (or to attempt harming themselves) please … call a friend.