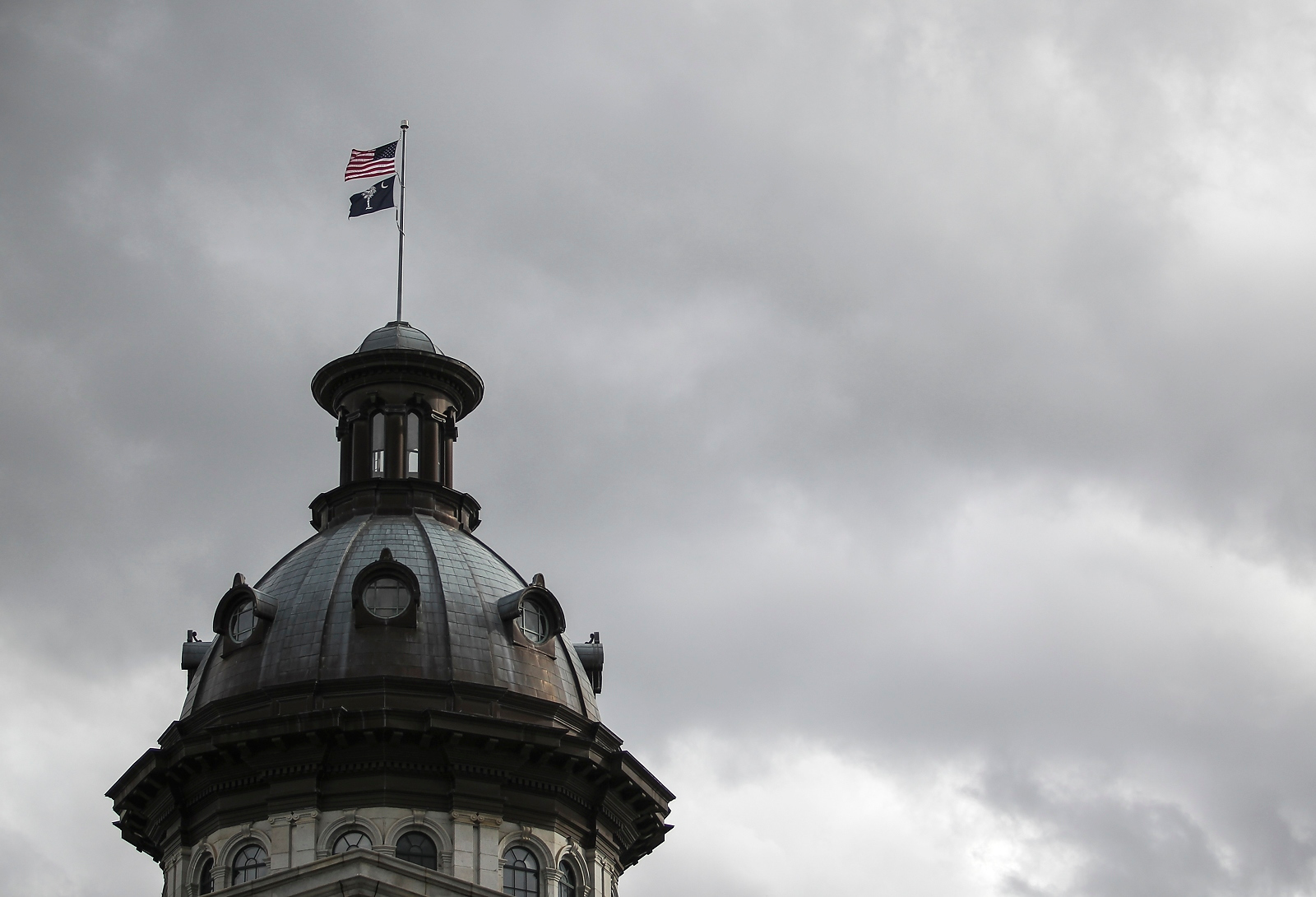 One of South Carolina’s best-known limited government groups issued endorsements in select S.C. Senate races this week – although the organization’s eleventh hour support was noteworthy for who wasn’t on the receiving end of its atta-boys.

Specifically, the S.C. Club for Growth declined to endorse numerous incumbent lawmakers who are involved in competitive contests across the state.

Which senators did receive the group’s imprimatur?

And a few of those lawmakers (Cash, Climer and Davis, for example) actually deserved the praise.

Here’s the thing, though: None of these lawmakers are running in competitive districts. And only a few of them have drawn credible opponents. Hell, Davis – arguably the most popular lawmaker in the entire S.C. General Assembly – is probably going to trounce his Democratic rival by twenty points.


Left un-endorsed? Multiple “Republicans” currently running for their lives in swing districts (see our coverage of these races here and here).

Several other credible GOP challengers endorsed by other groups – including the new political action committee formed by Upstate businessman John Warren – did not make the Club’s list.

Do we blame the group for being selective?

The S.C. General Assembly was recently named the most liberal “Republican-controlled” legislature in America, according to the American Conservative Union Foundation (ACUF).

Is it any wonder that a fiscally conservative group like the Club would refrain from backing many (if not most) of its members?

No … although we are a bit surprised it did not get involved in more races involving GOP challengers.

“The SC Club for Growth remains committed to supporting candidates who are pro-reform, pro-small business, and pro-transparency,” said Evan Newman, the group’s acting director. “Each endorsed Senator has continually displayed a commitment to conservative principles, and we believe they will continue to look out for taxpayers. We encourage our members to support each endorsed Senator’s campaign.”

The Club describes itself as “a network of South Carolinians, from all walks of life, who believe that prosperity and opportunity come through economic freedom.”

The Club has been heavily involved in the ongoing debate over the disposition of Santee Cooper, the Palmetto State’s chronically mismanaged, debt-addled, truth-averse, government-owned electric utility – arguing that state lawmakers should offload the troubled power provider.

And when it comes to the group’s support for Cash, Davis and Climer, in particular, we concur with its endorsements.

This news outlet has not always seen eye-to-eye with the Club, but we are glad it is engaged in the 2020 election cycle on behalf of these candidates.

Guest Column | Will Jaime Harrison Promise Not To Pack The Supreme Court?