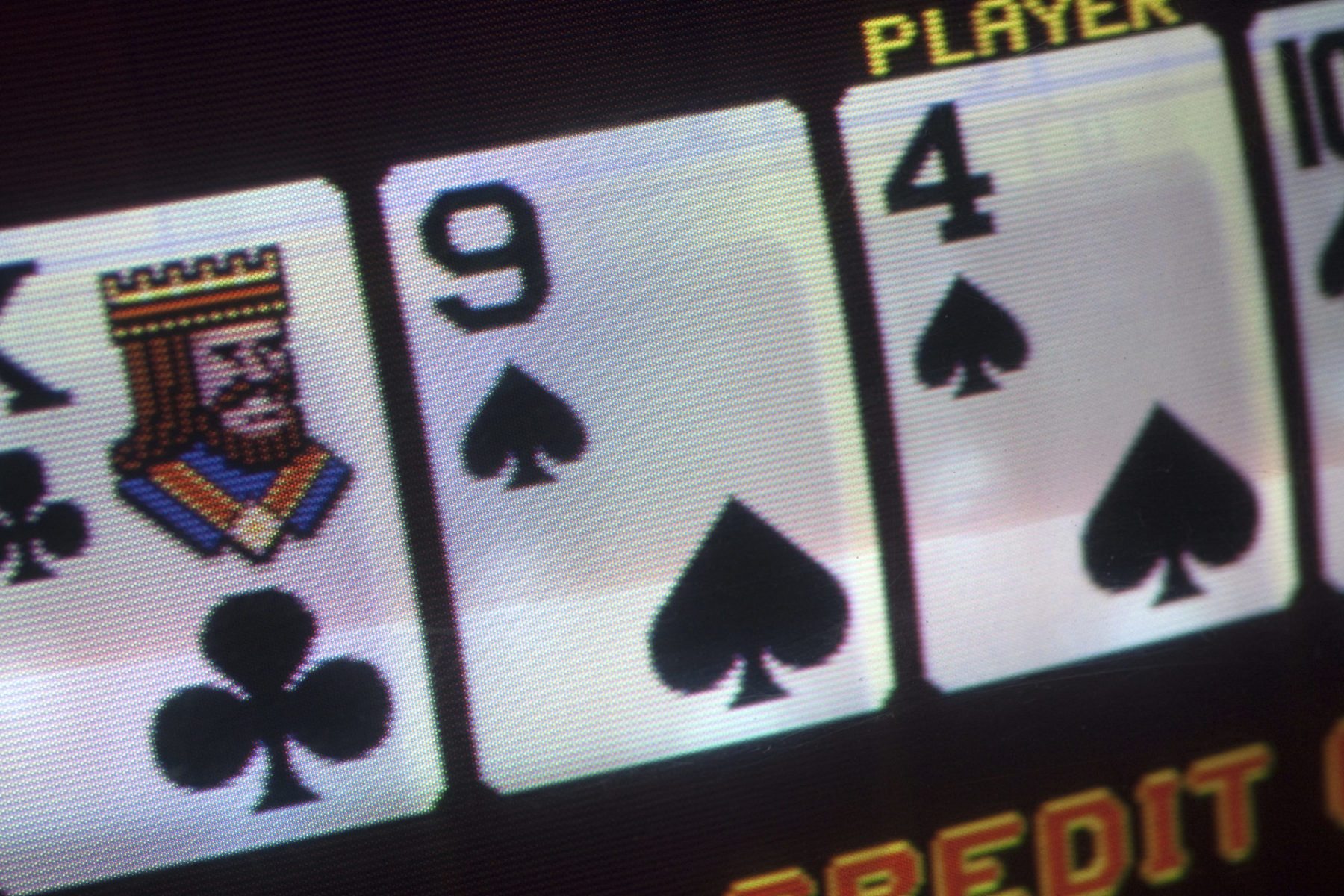 Federal prosecutors outlined multiple charges this week against former Florence county South Carolina sheriff’s lieutenant Mark Edward Fuleihan – who is staring down a host of state and federal indictments in connection with his alleged involvement in illegal gambling operations in the Pee Dee region of the Palmetto State.

As we exclusively reported back in April, Fuleihan was previously arrested by the South Carolina Law Enforcement Division (SLED) and the U.S. Department of Homeland Security (DHS) for allegedly accepting “monetary bribes between 2013 and 2017 from associates of the gambling organization.”

In May, he was indicted by a statewide grand jury on one count of misconduct in office and one count of receiving something of value to influence an official action.

In June, federal prosecutors charged Fuleihan with obstruction – alleging that Fuleihan’s organization had been running “underground” gambling houses throughout Florence and Williamsburg counties since “at least” 2016.

This week, the feds provided additional details related to that charge – and other charges filed against Fuleihan and his alleged co-conspirators.

Specifically, each defendant was accused of “keeping and operating video gaming machines” in violation of state law at “establishments used as a place for gaming.” They were also accused of “recording, receiving, registering and forwarding bets and wagers.”

Additionally, Fuleihan, Keefe and Smith were charged with conspiracy to obstruct the enforcement of state law “with the intent to facilitate an illegal gambling business.”

On that charge, Fuleihan was accused of making calls to Keefe which “conveyed information about upcoming enforcement operations.” This enabled Keefe to remove and destroy evidence “before law enforcement arrived,” according to the federal documents.

Fuleihan, Keefe and Smith were further charged with obstructing an official proceeding – “including providing at least one target of a federal investigation information from sealed federal search warrants, information about proposed federal applications for wire taps, and other information related to a federal grand jury investigation.”

Prior to his arrest, Fuleihan had worked for the sheriff’s office since 1995. Interim sheriff Billy Barnes fired him after he was arrested this spring.

Ironically, Barnes is now mixed up in his own gambling scandal – news of which was also exclusively reported by our news outlet. That case is currently under investigation by SLED.

As with anyone accused of committing any crime, Fuleihan and his alleged co-conspirators are considered innocent until proven guilty by our criminal justice system – or until such time as they may wish to enter guilty pleas in connection with any of the charges filed against them.

State and federal sources confirmed to this news outlet that the investigation into the “Fuleihan ring” is still ongoing – and that “additional indictments are coming.”

Our take on all of this?

Longtime readers of this news outlet are well aware that we have libertarian-leaning views when it comes to gambling. In fact we have actively promoted its decriminalization in certain cases. If people want to throw their money away on games of chance, then we believe they should be allowed to do so.

Whatever we think of gambling laws, though, we cannot abide law enforcement officers taking bribes to protect one operation while they enforce prohibitions against another.

That is clearly wrong … not unlike picking winners and losers in the “economic development” arena.

“It is one thing to look the other way upon discovering a neighborhood poker game,” we noted recently. “It is something else entirely to provide active assistance to a criminal enterprise – particularly paid assistance. And particularly when these enterprises are the focus of legitimate, taxpayer-funded investigations.”