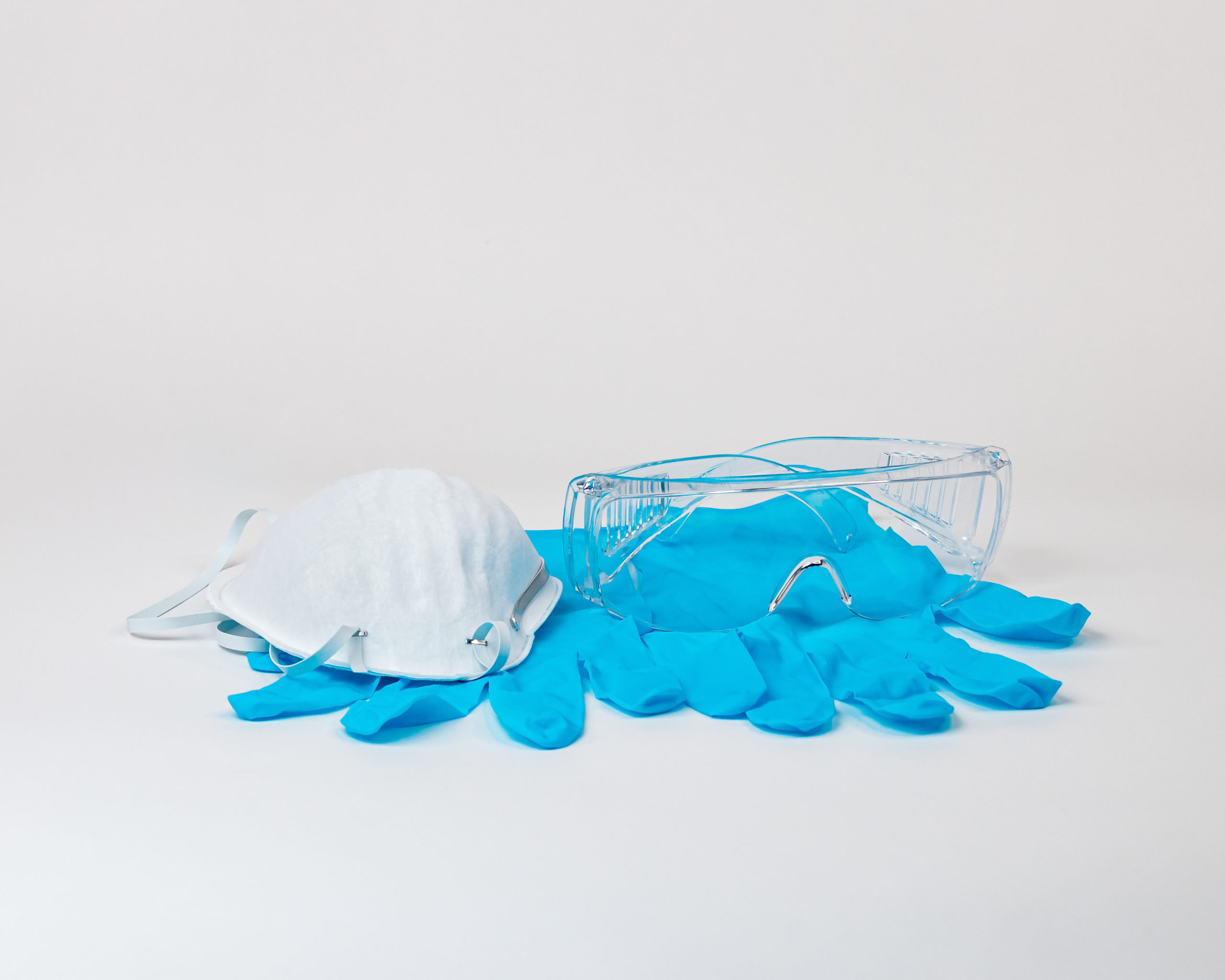 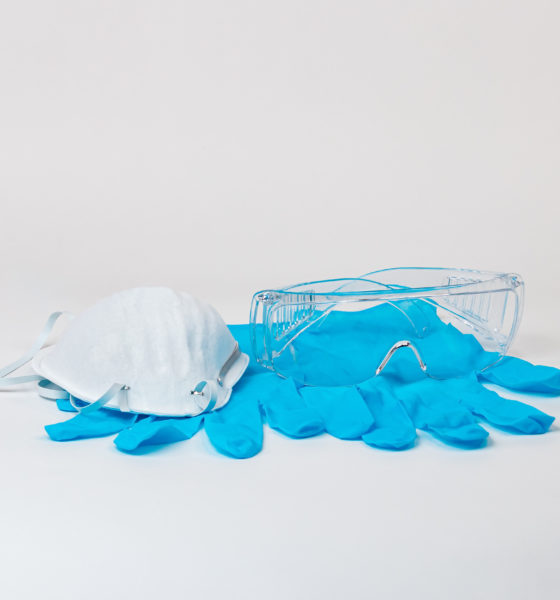 Two Charleston, South Carolina federal government workers who are accused of stealing more than $1,000 worth of personal protective equipment (PPE) during the early stages of the COVID-19 pandemic were federally charged this week, according to U.S. Attorney for South Carolina Peter M. McCoy.

Frank Smail, Jr., 49, of Round O, and Mike Pellegrini, 58, of North Charleston were both indicted and charged with conspiracy to commit an offense against the United States.

Smail is also charged with theft of federal property, obstruction of justice and lying to federal agents.

Smail and Pellegrini both worked for the Federal Law Enforcement Training Center (FLETC) in Charleston.

In March, a student and instructor at FLETC in Charleston tested positive for COVID-19, according to the indictment obtained by FITSNews (below). Weeks later, FLETC discovered that more than $1,000 worth of PPE was missing from their facility.

According to the indictment, federal agents discovered texts between Smail and Pellegrini discussing who would be in the office so they could steal the PPE.

The two federal government workers stole a large number of boxes , which would require several trips, according to the indictment.

The indictment accuses Smail and Pellegrini of stealing more than $1,000 of PPE from FLETC’s Charleston facility between April 3 and April 13.


When he was interviewed, Smail told federal agents he just gave the code to Pellegrini for him to access the PPE, but didn’t actually steal this. Because of that, Smail faces extra charges, according to the federal indictment.

The FBI and FLETC’s Office of Professional Responsibility investigated this case. It will be prosecuted by the Assistant U.S. Attorneys Johanna Valenzuela and Derek A. Shoemake.

“It is tragic that, at a time when PPE is most needed and in short supply, someone would steal this vital equipment from those who train our front-line federal law enforcement officers,” McCoy said in the release. “This office will always stand up and protect our law enforcement partners. I appreciate the hard work of the FBI and our HPG Task Force, which worked tirelessly to investigate this case.”

U.S. Attorney General William Barr created a specific  COVID-19 Hoarding and Price Gouging task force to prosecute cases like these. If you wish to report COVID-19 fraud, hoarding, or price-gouging, call the National Center for Disaster Fraud’s National Hotline at (866) 720-5721, or email them  [email protected].

Santee Cooper Is About To Kill 600 South Carolina Jobs