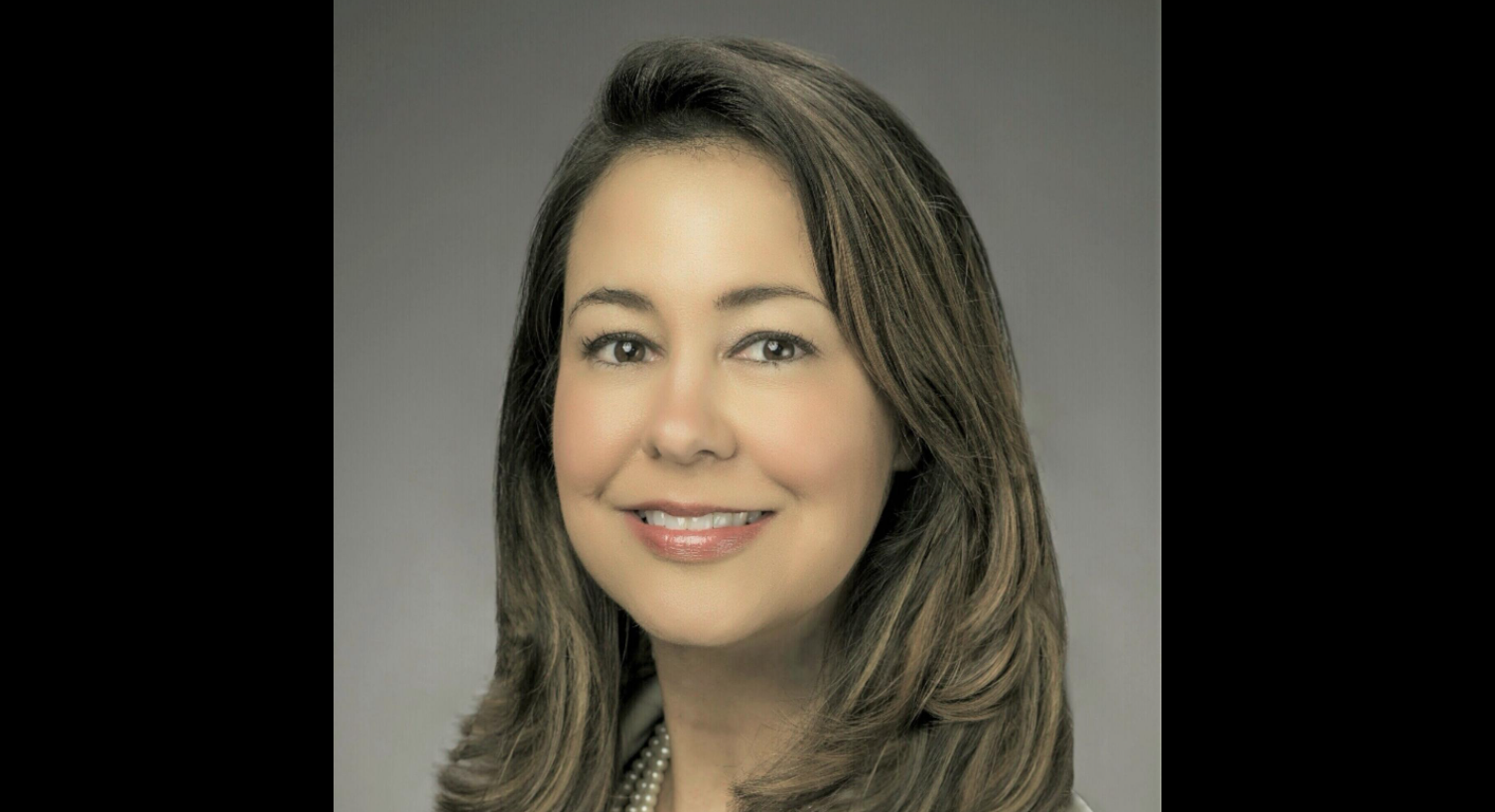 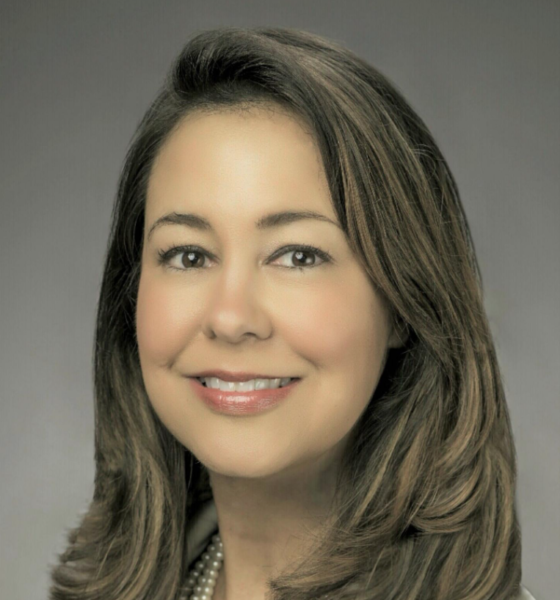 Ignoring hundreds of concerned citizens, Beaufort County Council voted to accept administrator Ashley Jacobs‘s letter of resignation on Monday and failed to give the public any reason as to why she was apparently forced to leave.

After an effort led by Paul Sommerville and Stu Rodman (who are seen as the Good Ole Boys), Beaufort County Council decided to terminate Jacobs’ employment with the county.

Jacobs said in a statement Monday evening that her resignation comes “as the result of an agreement that’s been reached with Beaufort County Council.”

“I’m grateful to have had the opportunity to serve as the Beaufort County Administrator,” Jacobs said. “It was an honor and a privilege to serve and to lead. I would like to thank my staff for their incredible dedication to serving others and making this a legendary place to live, work, and do business. They are second to none, and I leave this organization in their very capable hands.”

Eight council members voted to accept Jacobs’ resignation. Mike Covert and Chris Hervochon abstained from the vote while York Glover was the only one to vote against it.

In Monday’s meeting, Beaufort County Council did not provide the public with any reasoning as to why they pressured her to resign.

Hervochon made a motion to have the discussion about Jacobs’ employment in an open, in-person, socially distant meeting with the public. Covert seconded that motion, but the vote failed to pass.

Last week, the Island Packet reported that the council decided to fire Jacobs in a closed session.

More than 265 people signed a petition advocating for Jacobs this weekend.

“When Jacobs walks out that door, Beaufort County can say good-bye to integrity and accountability and welcome back the cronyism, secrecy, patronage and disorder that Jacobs was working (against the odds) to dismantle,” the letter said.

Let Her Work SC, the group leading the effort in support of Jacobs, said that Sommerville and Rodman “wanted Jacobs out of the way so they can return to the shadowy administrative chaos that better suits their political needs.”

Heather Bragg, a Beaufort County resident and leader of Let Her Work SC, said she was disappointed on many levels Monday.

“It’s an unsurprising move coming from the Beaufort County Council whose history of governance has been marked by chaos, back door dealings and a disregard for public transparency,” Bragg told FITSNews.

The latest move to push out Jacobs, on top of two recently filed lawsuits, beg the question: Does Beaufort County — the richest county in South Carolina — have issues with female leadership? Or, at the very least, is it falling short of protecting its female leaders and other women in its employ from unwanted harassment?

Sources told FITSNews that members of Beaufort County Council “seem to have trouble with women in leadership roles,” particularly taking issue with Jacobs.

Supporters of Jacobs say she has spent the past year cleaning up corruption, fixing a broken system and positioning the county toward greater accountability to taxpayers.

Her efforts, however, have resulted in relentless backlash from two longtime council members who are said to have been involved in several staff-involved schemes to push out Jacobs.


This news outlet touched on these stories in this piece published back in February.

Sources close to the situation told FITSNews that Jacobs was-liked among staff and widely respected for modernizing the county, ferreting out waste and protecting county assets.

In her short time with Beaufort County, Ashley Jacobs:

“We were lucky to have Ashley Jacobs – the first woman administrator for the county – for as long as we did,” Bragg told FITNews. “She held the entire council accountable, built in efficiency measures in spending and got rid of employees who were woefully unqualified. That’s a recipe for disaster for a council that likes to operate in the shadows.”