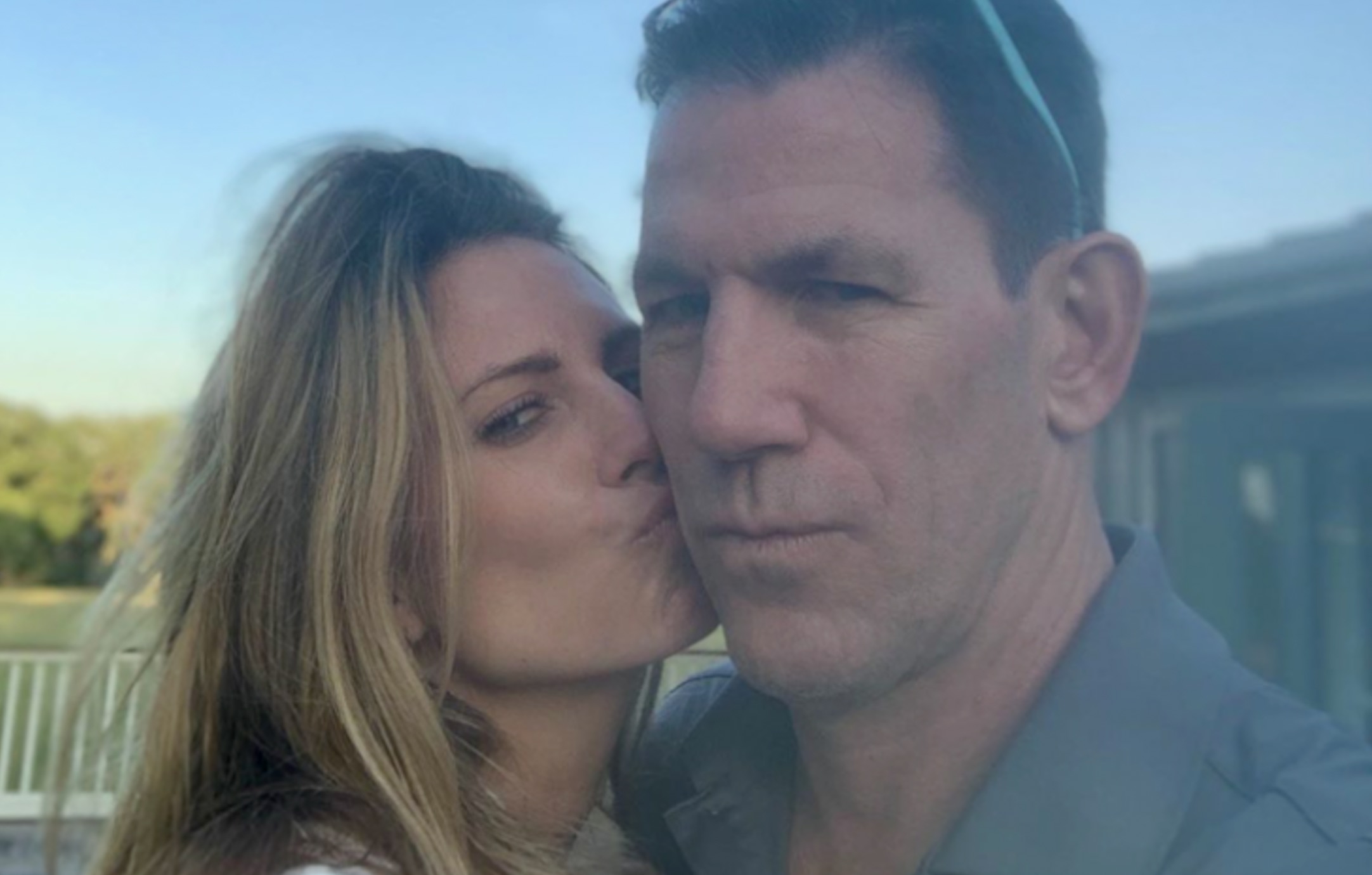 The Bravo TV series Southern Charm returns to the airwaves at the end of this month, and once again the bells of drama are tolling off of the set … including a fresh round of intrigue associated with dismissed star and disgraced politician, Thomas Ravenel.

Ravenel has been back on Twitter gushing about Heather Thea Mascoe – the mother of his third child. The ex-politician posted a photo of their baby, Jonathan Jackson Ravenel with a loving message.

But not everyone in the Mascoe family is convinced this relationship is a fairytale. Heather Mascoe’s niece, Alyssa Mascoe, responded to Ravenel’s tweet with her own message offering a far less flattering assessment of her aunt – one that included a reference to her prior relationship with Charleston, South Carolina restaurateur Leo Chiagkouris.

“Hope he’s actually yours,” Alyssa Mascoe wrote to Ravenel. “I know what Heather was doing while she was ‘dating’ you and what she’s continually doing around her kids. Hence why Leo took custody of her other children. Lol as her niece I salute you for being so nice to someone like her.”

Sounds like Thanksgiving at the Mascoe home should be pretty entertaining, huh?

Earlier this week, Ravenel raised the relationship stakes when he posted a message inquiring as to whether anyone knew he was “getting married” – although the 58-year-old did not mention the name of his second potential bride. Ravenel also told his followers on Instagram that he wouldn’t be needing a prenuptial agreement with “this one,” although he again failed to identify the woman he is allegedly marrying by name.

Ravenel and Mascoe’s relationship got off to a rocky start last spring when Chiagkouris – the father of Mascoe’s two older children – hung a banner outside his Charleston, S.C. home warning people about Ravenel, who at the time was facing charges related to a sexual assault of the family nanny.

Last August, FITSNews shared photos of the banner displayed by Chiagkouris – the owner of Henry’s restaurant in Charleston. Chiagkouris also started an online petition warning people about Ravenel and his criminal history after he learned that the former reality star was spending the night in the home where his children slept.

“Would any parent allow this convicted man to establish himself in your home while your children are present?” Chiagkouris wrote. “This man was booked of 2nd Degree Assault and Battery … to a Former Nanny! Also, was indicted on Federal Cocaine Charges! As a concerned parent of my own children, who experienced this situation, I feel very concerned to pass this information on to others and for other parents to beware!!!!!”


Mascoe dated Ravenel briefly following his breakup with Ashley Jacobs, the California nurse who briefly appeared on the Bravo series. They broke up shortly thereafter, though.

Ravenel’s outpouring of affection for Mascoe – and his hint that wedding bells are in the offing – comes as the aging playboy plans to move to Aiken, S.C. along with the two children he has with Bravo star Kathryn Calhoun Dennis.

In a letter sent to Dennis’ representatives at the Johnston Family Law Firm in Mt. Pleasant, S.C., Ravenel’s representative stated their client’s intention to take the children – six-year-old Kensington Calhoun Ravenel and four-year-old St. Julien Rembert Ravenel – uprooting them from their school and changing their current custody arrangements.

“Pursuant to Section I(D.)(2.) of the parties’ 2019 Agreement, Mr. Ravenel is providing Miss Dennis notice of his intent to relocate to Aiken, South Carolina next summer after the children complete the 2020/2021 school year,” the letter stated. “Mr. Ravenel believes this move is in the children’s best interest due to the notoriety and negative attention they have received in Charleston as a result of the parties’ public personas. Mr. Ravenel had significant difficulty finding a school in Charleston to accept Saint as a student this academic school year, and he feels the children would not be nearly as prejudiced residing in a smaller town such as Aiken.”

Ravenel’s legal representative, Kelley D. Andrews-Edwards, goes on to explain the distance between Charleston and Aiken means that Ravenel and Dennis will no longer be able to have shared custody, calling it a “change of circumstances.” She added that Ravenel plans to enroll the children at a private Episcopal school in Aiken.

Dennis is offered visitation every other weekend during the school year and for four weeks during the summer.

Sources close to Dennis (above) said the mother of two had no idea prior to receiving the letter that Ravenel planned to take the children and move two hours away adding that both “Kensie” and “Saint” are very happy with their current school placement.

Ravenel’s representative signed off on the letter by stating that he hopes the move to Aiken can be handled in a friendly manner prior to a deadline of October 7, 2020 on his “offer.”

“It is Mr. Ravenel’s hope that he and Miss Dennis can reach an agreement amicably without the need another contested custody action,” the letter wrote, referring to the previous legal battle between the parents. “Please discuss the above terms with your client at your earliest convenience and let us know if she is amenable to this proposal. Mr. Ravenel has authorized me to keep this offer open for one (1) week. It is set to expire at end of business day on Wednesday, October 7, 2020.”

As of this writing the matter had not been settled, and it seems as though Southern Charm fans will be hearing a lot about the off-screen drama of Ravenel and Dennis as the popular Charleston-based reality drama makes its highly anticipated return.