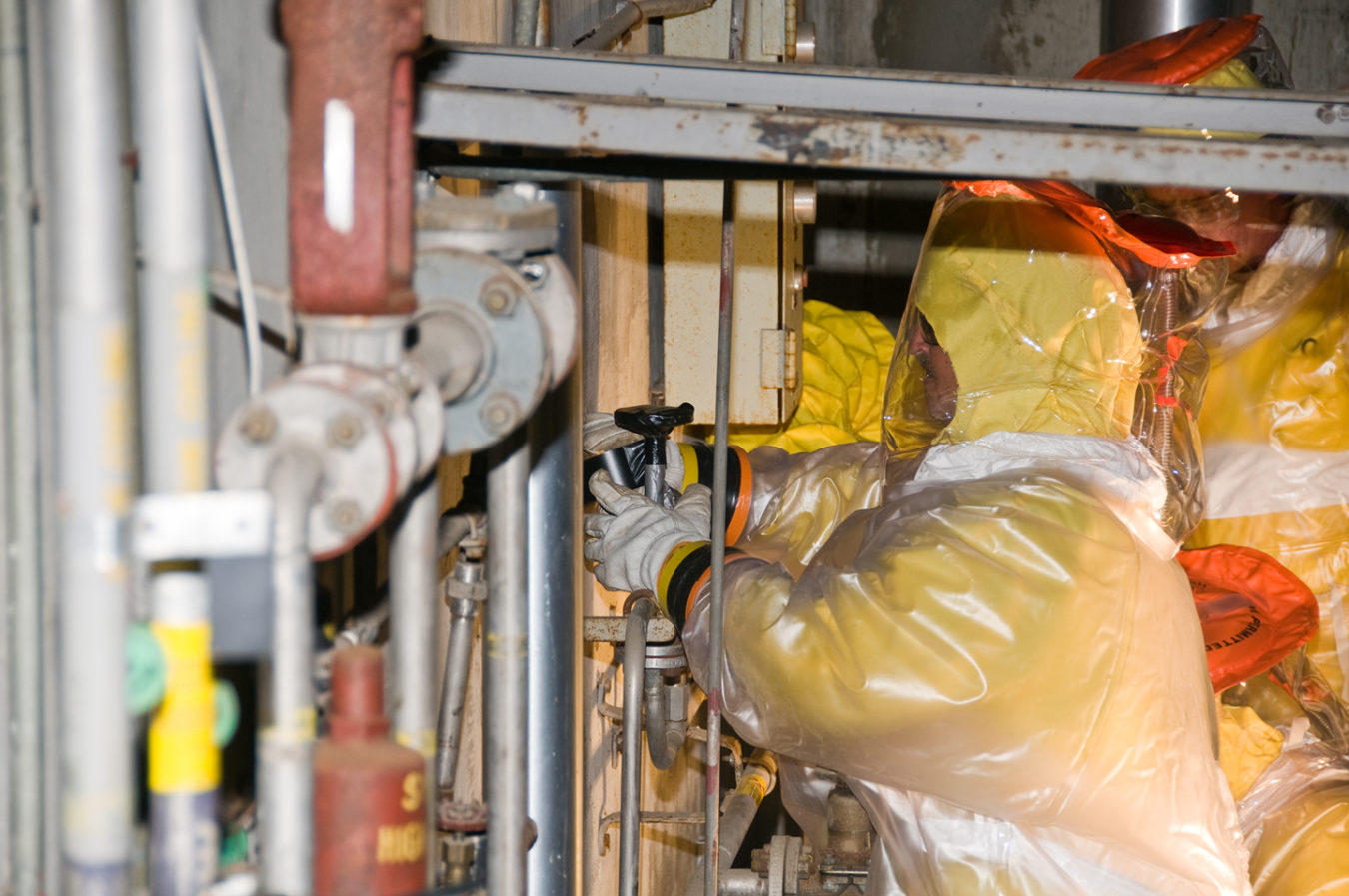 We have been struggling to muster much outrage in connection with the recent plutonium deal between the state of South Carolina and the federal government. From our vantage point, this agreement is a good one for Palmetto State taxpayers … although we are certainly not wild about the attorneys’ fees being doled out in connection with this $600 million payday.

As we have noted from the beginning of this “controversy,” though, we believe the office of S.C. attorney general Alan Wilson (and the attorneys it retained) did a good job negotiating this agreement – which compensates the Palmetto State for the federal government’s ongoing failure to remove weapons-grade plutonium from the botched mixed oxide fuel (MOX) facility at the Savannah River Site (SRS) in Aiken county, S.C.

Scheduled for completion in 2007 at a cost of $1.6 billion – the MOX program blew through a staggering $14 billion without producing a functioning facility. Four years ago, DOE indicated the project was approximately 60 percent complete – but said it would cost another $10-12 billion to finish.  And wouldn’t be operational until nearly 2050.

In 2018, former U.S. energy secretary Rick Perry wisely pulled the plug on the project – claiming it was $13 billion over budget and 32 years behind schedule.

Under the terms of the agreement, if the U.S. Department of Energy (DOE) does not remove the plutonium by 2037 – all of the previously agreed upon statutory penalties will revert. In other words, the existing sanctions – which allow for the state to recoup up to $100 million a year – would be applied “based on how much plutonium is left in the state.”

That to us is the key provision of the deal, not the immediate payment … although our guess is state lawmakers facing an unsure budgetary future are grateful for the additional dollars.

Still … why aren’t we up in arms over the $75 million in attorneys fees being doled out related to this deal? Isn’t that obscenely excessive?

Again, we don’t like the idea of that amount of money flowing out the door (who would?)… but context remains critical.

First, this is the largest lump-sum monetary settlement in South Carolina history – so it stands to reason the fee payday associated with it is commensurately “yuge.” Also, the state wouldn’t have gotten a dime of this money (and would have still been stuck with the plutonium) had Willoughby and Hoefer – the firm that brought this case to Wilson and former governor Nikki Haley back in 2016 – not spent the last four years working on this action.

This was not a taxpayer investment. The law firm assumed all of this risk. South Carolina bet nothing … and walked away from the table with $600 million. The state also retained the right to recover additional damages and take the federal government back to court if it failed to adhere to the terms of the plutonium removal schedule.

“While this settlement involves a massive amount of public money … it is not a taxpayer appropriation that Wilson’s office is doling out willy-nilly,” we noted last month. “Instead, it is a one-time windfall accruing to taxpayers as a result of the federal government reaching a settlement with the state.”


Still, Wilson was blasted by governor Henry McMaster – a former attorney general who entered into similar speculative legal agreements during his tenure in the office from 2003-2011. Wilson was also sued in state court by the South Carolina Public Interest Foundation (SCPIF) and government watchdog John Crangle in an effort to block the payment of the attorneys’ fees.

Legally, SCPIF and Crangle had a weak case. Actually, that is putting it far too kindly … they had no case.

As we noted in our coverage, the attorney general does have the authority to appoint and compensate outside counsel. In fact, according to S.C. Code of Laws § 1-7-170, Wilson’s office is not only authorized to enter into such arrangements on its own but lawmakers have entrusted him with statutory responsibility for overseeing such deals across state government.

This authority has also been upheld by the S.C. supreme court, which ruled decades ago that the attorney general’s office possessed the authority as the “chief legal officer of the state” to appoint and approve private counsel.

Additionally, a circuit court ruling from 2014 (.pdf) affirmed this statute and affirmed that the attorney general’s office “must approve the fee to be paid to an attorney so engaged.” That ruling further noted that such agreements did not violate the state’s constitutional separation of powers.

We understand several lawmakers are in the process of drafting legislation aimed at stripping future attorneys general of some of this settlement authority, but as of this writing – the law is clear.

On Wednesday, S.C. circuit court judge Alison Lee affirmed as much – delivering a stinging rebuke of SCPIF and Crangle.

According to Lee, the authority of the attorney general in such matters is “unambiguous” – and Wilson and other state officials “followed applicable law in disbursing the funds to meet the state’s contractual obligations.”

“The statute does not require court approval for the payment of the fee,” Lee noted.

According to her, the payment was “expressly authorized pursuant to a valid and binding contract for services rendered in civil proceedings brought on behalf of the state.” Additionally, she ruled that the fees “constitute a cost which the attorney general is authorized to pay.”

To be clear: We believe state lawmakers like Dick Harpootlian and Kirkman Finlay (two opponents of the settlement) are well within their rights to push changes to this law – including legislation that would cap such awards.

In fact, such efforts have our full support …

Again, though, we believe the outrage over Wilson’s plutonium settlement has been misplaced. And on McMaster’s part, we believe it was politically motivated. Seriously, where was McMaster’s outrage in connection with a far more egregious settlement fleecing?

And speaking of outrage … where is his revulsion over the multi-billion dollar MOX boondoggle that created this current crisis?

Billions of dollars were plowed into this facility … with absolutely nothing to show for it.

And what about South Carolina’s other nuclear-related command economic disasters? Because the last time we checked, McMaster’s leadership on these fronts was sorely lacking …

Stay tuned … while we believe an appeal of Lee’s ruling is unlikely to meet with success, it is clear the Palmetto plutonium drama is just getting ramped up.