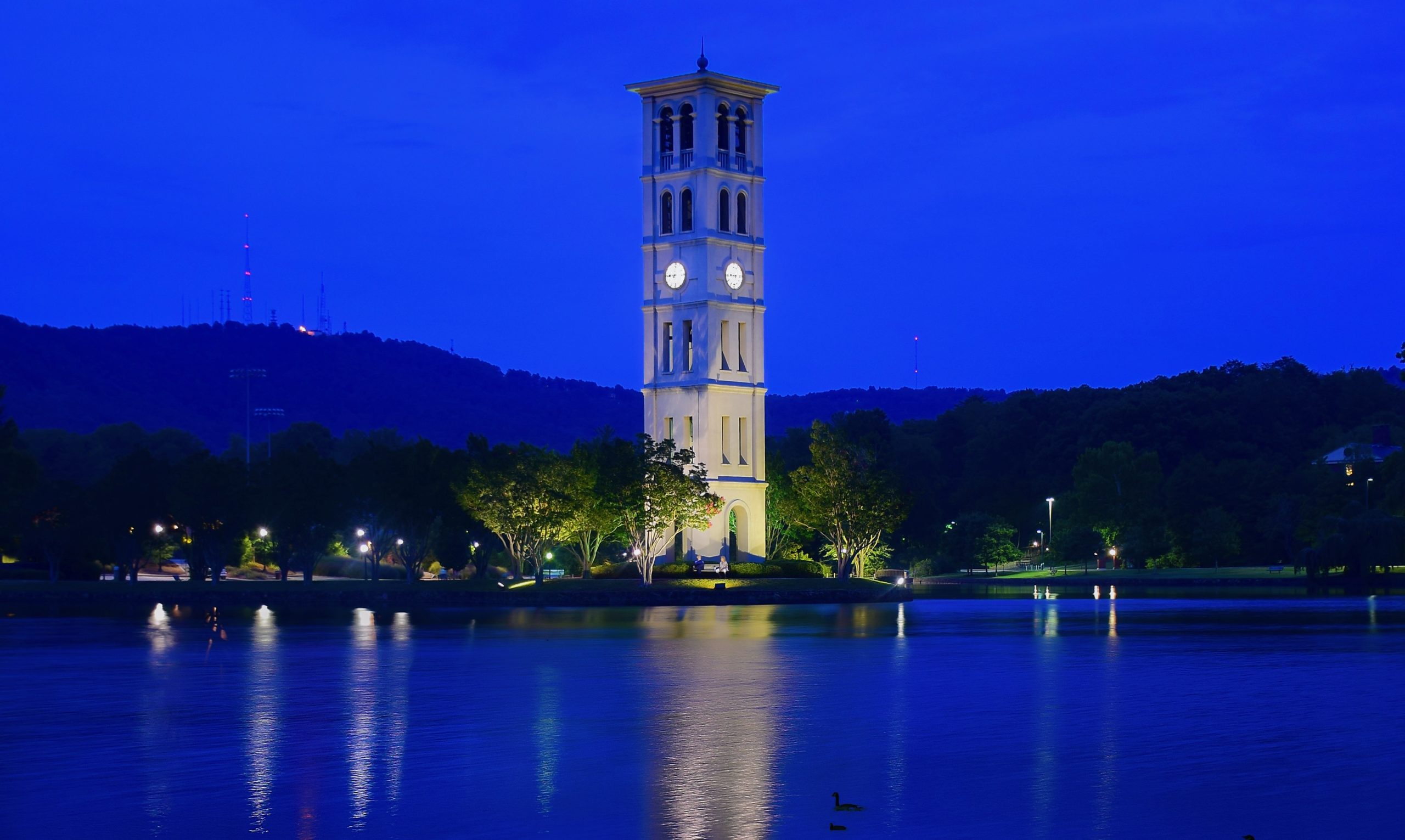 Documents were released this week in connection with a recent investigation into allegations of rape on the campus of Furman University – a private, liberal arts school located in Greenville, South Carolina. As we reported last month, that investigation ended with the office of S.C. thirteenth circuit solicitor Walt Wilkins declining to press charges.

In response to a Freedom of Information Act (FOIA) request submitted by this news outlet, the S.C. State Law Enforcement Division (SLED) provided us with a heavily redacted investigative report into these allegations.

According to that document, the investigation began when officers of the Furman police department – whose handling of this case has drawn criticism – were dispatched to an on-campus housing unit “in reference to two females who were possibly drugged and sexually assaulted.”

The two women – whose names were redacted from the report – were students at Bob Jones University, a staunchly conservative evangelical school located in Greenville. According to the report, the two women were described as “visibly upset” in the aftermath of the alleged incidents and “voiced concerns they would be expelled from (Bob Jones) because they drank alcohol.”

One of the women specifically told police “she thought she was drugged.”

The two women ultimately were, in fact, “suspended from Bob Jones for lying … and drinking alcohol,” according to the report.

The alleged “lying” stemmed from the two women reportedly obtaining overnight “passes” from school officials on the pretense of returning to their homes. Obviously, they went to Furman instead.

What happened after they arrived on campus? That narrative is confusing, conflicting and chaotic – and features vastly divergent accounts of what happened as told through the eyes of multiple individuals who were interviewed in connection with the investigation.

Some of those interviewed changed their stories. And others flatly refused to be questioned.

Hundreds of redactions also make the narrative difficult to follow.

What is established, however, is that drugs and alcohol were consumed on campus, sexual activity occurred between at least one of the football players and one of the women (some of which was allegedly recorded and disseminated via social media), and that in the aftermath of the incident, the two women at the heart of the investigation were given a choice of either going to jail for underage drinking – or going to the hospital to report an alleged sexual assault.

Specifically, the SLED report noted that Furman police “told the females they could go to either the hospital or (to) jail, so they went to the hospital but did not go in.”

“(Both women) went to the hospital in an ambulance, but did not go into the hospital to be checked,” the report noted, adding that the women felt “if they could get back to (Bob Jones), they would not be in trouble.”

According to the report, “the females never entered the hospital.”

The details contained in the document are graphic. In one of its more harrowing sections, one of the women told a friend point blank that “she smoked marijuana and drank with a Furman University football player she met on Tinder and he raped her.”

This women said she “thought she was drugged” because she was “on the bathroom floor and could not stand up and males were laughing at her.”

“The next thing (the woman) knew, she was in bed with a male and did not know what happened,” the report continued.

Here is one excerpt …

In another section of the document, one of the women described how she “started to feel confused, hot and dazed” after consuming alcohol with the players while another described feeling “unsafe” after watching what was happening to her friend.

One of the women eventually sent a social media message to a friend in the early morning hours of Sunday, October 6, 2019.

“(Her) hair was a mess, she shivered, and had a panic attack,” a witness recalled in response to seeing the woman in the aftermath of the incident. “She had a panic attack out of fear of being kicked out of school.”

Devin Wynn, a 6-foot-0, 230-pound tailback from Greensboro, Georgia, was interviewed by SLED during the course of the investigation. So was Davonta Porter, a 6-foot-2, 214-pound defensive back from Latta, S.C.

According to Wynn, Porter “told him two females wanted to come over” on the early morning in question. Porter met one of the women on Tinder and had connected with her on Snapchat.

At one point, according to Wynn, during the women’s visit to the room one of them “got on top of Porter, kissed him, and touched him sexually.”

She then asked Porter where is bedroom was and “pulled him off the couch.”

“I’m pretty sure my friend is back there having sex,” one of the women stated to Wynn as the other went into the bedroom with Porter.

According to the report, at one point during the Wynn claimed “the females wanted to go outside without their tops on.” The two players “told them they could not do that, but they tried to go outside anyway.”

Porter and Wynn claim that they “tried to get the females to lie down on Porter’s bed and go to sleep,” but that the women were too wild.

Eventually, Wynn stated that he went back upstairs to another room but shortly thereafter received a call from Porter who told him he could “not handle both of the females.”

Porter provided multiple statements to investigators, some of them conflicting statements. It is also clear from the report that Porter had independent contact with Furman police personnel while the SLED investigation was ongoing.

That is incredibly troubling …

Porter eventually admitted that he and Wynn had both smoked marijuana with the two women, which he acknowledged he “provided to both females.” He also admitted to taking “shots” of liquor with both women. Furthermore, after initially telling investigators “nothing sexual occurred with either female,” Porter later acknowledged having sex with one of the women.

Also troubling? The SLED report makes mention of multiple interviews related to the case recorded using “Furman University’s interview room cameras.” These cameras which were later found to be “defective.”

One of the individuals interviewed in connection with the inquiry on October 8, 2019 – a key witness – was contacted by SLED five weeks later and informed that “the video recording of his interview was faulty and would not play properly.”

“(The witness) refused to come in and give another statement,” the report noted.

According to Randy Page, chief of staff at Bob Jones, two female students were suspended – but not expelled – from campus.

Page told us that as of this writing, neither of the women have reapplied but that both “would be eligible to reapply for the fall 2020 term.”