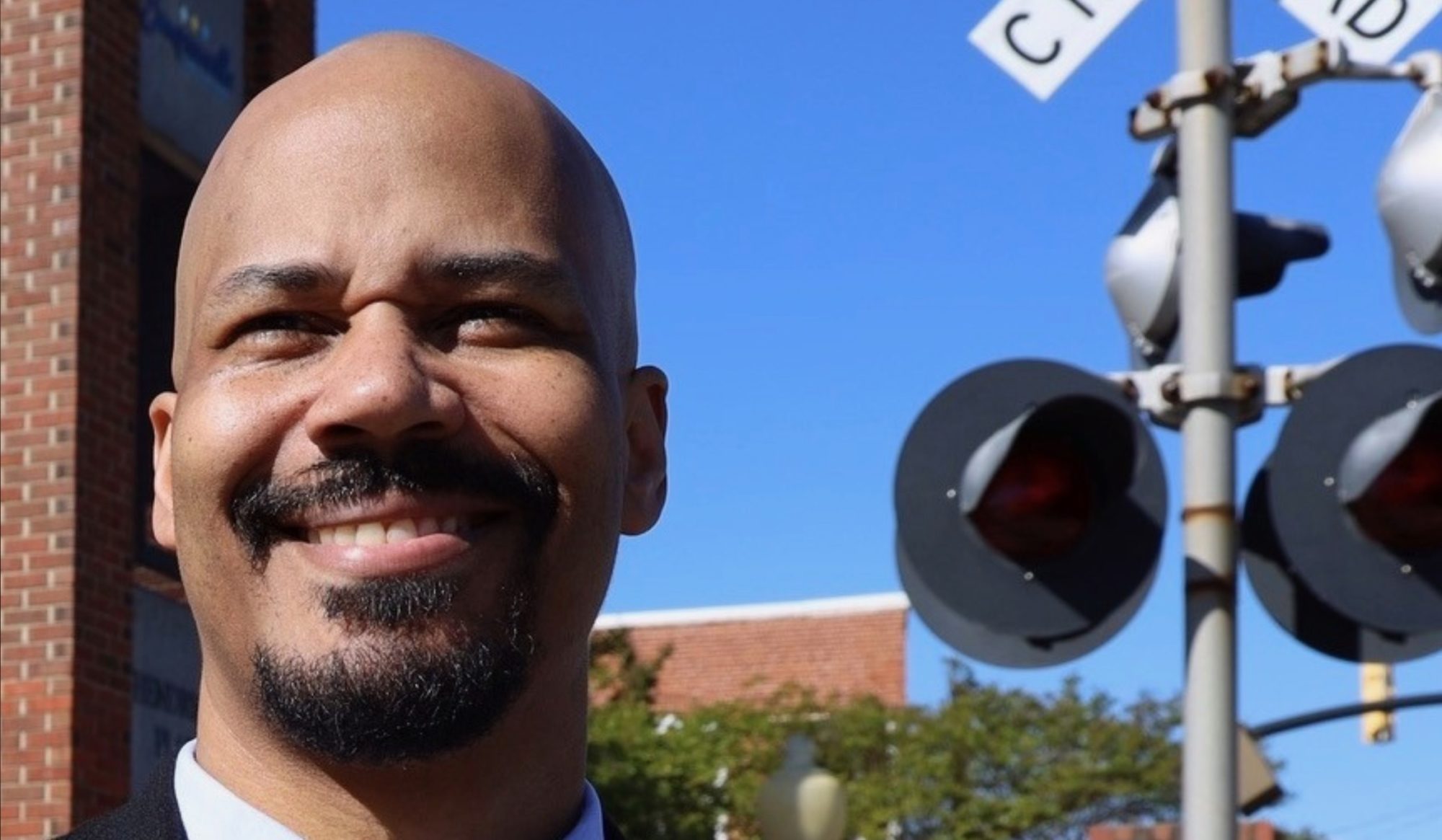 Last month, this news outlet brought our readers the story of Ty Washington – a Democrat who is running for South Carolina House District 28 (.pdf) in Greenville county. As we noted in our coverage, this is a staunchly Republican seat – one Democrats stand virtually no chance of winning this fall.

Why write about the race, then?

Well, Washington’s campaign has been dogged by an allegation of sexual assault that dates back to January of 2016. And while the charge against him was dropped and expunged from his record – the alleged victim (who refers to herself as “Brittani”) has launched a website detailing her experiences.

Brittani – who worked alongside Washington on the 2016 campaign of U.S. senator Bernie Sanders – has posted at least one video to social media related to the allegations. In that clip, she identified Washington as her alleged rapist, described the incident further and accused prosecutors in the South Carolina Lowcountry of mishandling the case.

At the time we ran our story, we reached out to Brittani and Washington for comment, but did not receive replies from either of them.

This week, however, Washington reached out to us after another Democrat currently seeking office in the Upstate – health care professional Kim Nelson – issued a statement related to the allegations against him.

Nelson is running for the South Carolina fourth congressional district against first-term GOP incumbent William Timmons. Like Washington, she has virtually no chance of winning her race (this district went for U.S. president Donald Trump by a 60.2 percent margin in 2016).

Washington and Nelson appeared together in a live video on Facebook earlier this year, but the clip was deleted last week – a decision Nelson’s campaign said it made after learning of the sexual assault allegation.

“This week, we were made aware of a sexual assault allegation against Mr. Washington,” a statement from the Nelson campaign noted. “As a campaign that is primarily staffed by women, who have all experienced sexual assault and/ or harassment, this hit close to home. The events transpired in 2016 and neither party got their day in court. As a result, we have no clear cut verdict from which to operate. Our lived experience as women, however, tells us that rape survivors seldom receive justice.”

(Via: Kim Nelson for Congress)

“Given the severity of the allegation and our own misgivings about the situation, we felt it best to delete the video,” the statement continued. “Our values as a campaign are what guide us every day, and sometimes those values lead to hard or unpopular decisions. Out of respect to sexual assault survivors, we decided to do the right thing, not the politically expedient thing.”

Washington took the diss in stride, saying he understood Nelson’s decision – but wished she had reached out to him beforehand to discuss it with him.

“I understand why Kim did what she did from a political perspective,” he told us. “I’m not upset about that at all. I will continue to support Kim in her political efforts. I do wish she had called me to have a conversation, though.”

Meanwhile, other Democrats suggested Nelson had “used that video as a catalyst to mention the allegation” against Washington.

Washington has been accused of concealing the charge in his bid for elected office – which he denied every bit as vehemently as the underlying allegation.

“At no point did I hide this,” he told us. “This is part of my narrative. I can no more divorce myself from this allegation than I can remove myself from my skin tone.”

So did former county party chairwoman Kate Franch, according to Washington.

“The leadership was aware and encouraged me to run,” he told us.


Our view? Having read Brittani’s account, we can say it is extremely compelling – “deeply personal, accessible, evocative” as we noted in our original post.

Having spoken directly with Washington, we found him to be similarly convincing … and believable.

So where is the truth?

As we noted in our previous article, “we may never know.”

Sexual assault allegations are incredibly difficult to corroborate – which sadly leads to perpetual injustice for victims and for those who are falsely accused of committing such crimes.

“In many cases, there are no witnesses – leading to the classic ‘he said, she said’ conundrum,” we wrote earlier this year in reference to another case. “Also the clear line between consent – and lack thereof – is also often blurred, often yielding outcomes inconsistent with the facts.”

“One of the most odious crimes we can think of – a crime that our justice system absolutely has to get right – is regularly ‘gotten wrong,’” we wrote in reference to an alleged sexual assault at Furman University in Greenville, S.C.

At this point, all we know for certain is that the fallout from this allegation has deeply divided Democrats in the South Carolina Upstate mere weeks from election day. And while we certainly did not expect the Palmetto State’s perpetual minority party to make inroads in this region of the state in 2020, the division does not bode well for its chances moving forward.

Teen Who Was Stabbed Multiple Times At School Sues Richland One

by Will Folks
Will FolksDecember 1, 2021December 17, 2021
South Carolina Politics