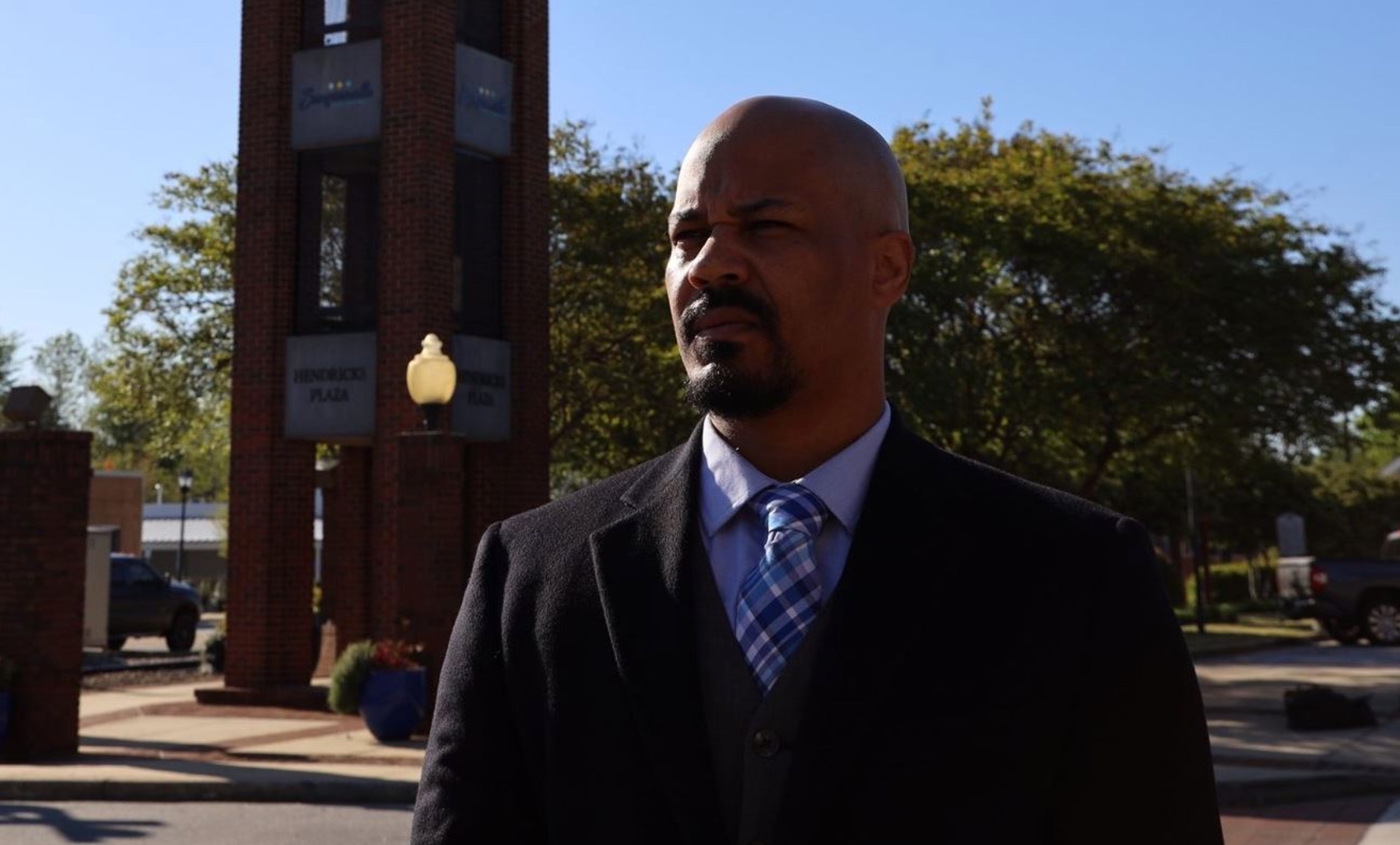 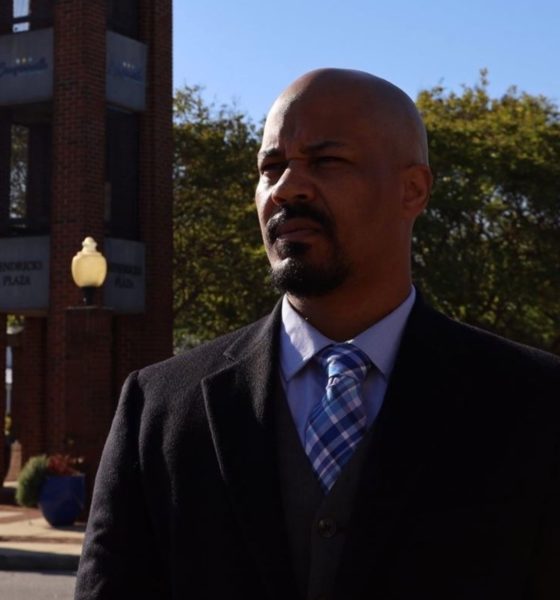 A sexual assault charge against Ty Washington was dismissed and expunged … so why is he still dealing with it?

The race for South Carolina House District 28 (.pdf) in Greenville county was never going to be competitive. The district is solidly Republican, and there is no scenario we can envision in which a Democrat could even come close to mounting a credible challenge to GOP incumbent Ashley Trantham – let alone winning the seat.

So … this story is not political.

Nor has Trantham made it political, despite being given the opportunity to do so at the expense of her opponent in the November 2020 election, Democrat Ty Washington.

It is, however, a story we believe is worth telling – particularly considering the alleged victim in the case (who refers to herself as “Brittani”) recently launched a website dedicated to sharing her version of the events of January 29, 2016.

The website – Together We Survive – contains an incredibly graphic and detailed account of the sexual assault she says she endured at Washington’s hands in Charleston, S.C. more than four years ago.

Here is one particularly jarring excerpt …

I knew I was in the middle of the bed. How did I get there? What was happening to me?

I looked down. There he was. On top of me. Inside of me.

I remember his bald head, the sound of his moans, as he moved in and out of me. I remember the incredible pain because he was using more than his penis.

I didn’t want this. I screamed no. I screamed stop. Except, I didn’t. Those screams were only in my head. Playing over and over like a broken record.

But I couldn’t make a single noise. I tried desperately to get him off of me. I couldn’t move.

I was trapped. Inside my own body. Inside my own head. Underneath him, as he dehumanized me more and more with every thrust of himself and whatever else he was using. In and out of me.

Brittani goes on to describe the added “humiliation” she underwent in the form of a medical examination at the Medical University of South Carolina (MUSC) in Charleston, S.C.

“I became evidence,” she wrote. “Every single inch of me.”

The account is deeply personal, accessible, evocative … to the point it made us assess the aftermath of an alleged rape in a totally different light. Also, Brittani’s narrative reinforced why so many victims of rape decide not to report what happened to them.

Or decline to see the process through …

But did the allegation at the center of this narrative actually happen?

Washington was charged with third degree sexual assault, but the charge was dropped and his record was expunged on October 30, 2017. As a result, media accounts of the alleged incident – including a report in The (Charleston, S.C.) Post and Courier – have scrubbed Washington’s name from the story.

Brittani has not let up, though …

In addition to her website, she posted at least one video to social media in which she described the alleged incident further – and discussed how it was allegedly mishandled by prosecutors in the Lowcountry.

In a video posted last month, Brittani discussed how her alleged rapist – whom she met on the 2016 presidential campaign of U.S. senator Bernie Sanders – was currently “running for the House of Representatives.”

“He has no consequences – no accountability for what he did,” Brittani said in the clip, referring to the dismissal and expungement of the charge filed against Washington.

This news outlet reached out to both Brittani and Washington earlier this week but neither responded to our requests for comment. If that changes, we will be sure to let our readers know.

Sources close to Washington tell us he believed the encounter was entirely consensual – to the extent he remembered it – and that charges were dropped because his accuser “stopped cooperating with the prosecution.” In the video, though, Brittani disputed that contention – saying she was never given an opportunity to have her day in court.

As we have frequently pointed out, sexual allegations are incredibly difficult to corroborate. This leads to perpetual injustice – both for victims of sexual assault and for those who are falsely accused of committing such crimes.

“In many cases, there are no witnesses – leading to the classic ‘he said, she said’ conundrum,” we wrote earlier this year in reference to another case. “Also the clear line between consent – and lack thereof – is also often blurred, often yielding outcomes inconsistent with the facts.”

“One of the most odious crimes we can think of – a crime that our justice system absolutely has to get right – is regularly ‘gotten wrong,’” we noted last fall in reporting on an alleged sexual assault at Furman University in Greenville, S.C. “With tragic, life-altering consequences.”

Where is right and wrong in this case? We may never know …