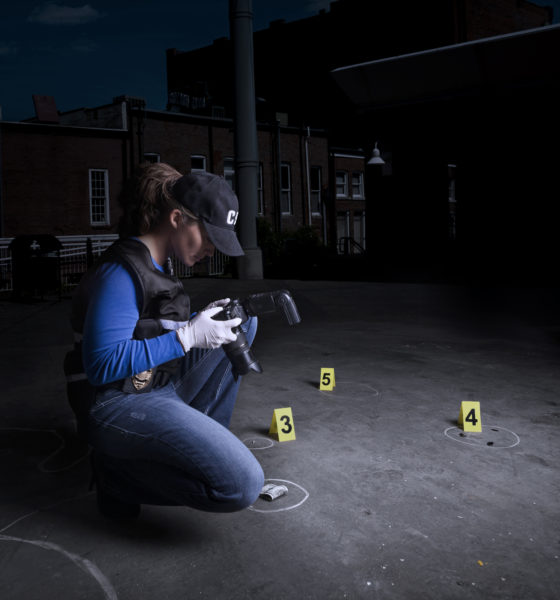 Darlington County deputies were serving an arrest warrant when the confrontation began, according to SLED. The incident occurred near Trexler Street in Darlington on Thursday morning, according to the Morning News.

According to SLED, a male and a “second person” were both shot by law enforcement during the altercation.

“Both were transported to a nearby hospital,” the news release said. “The extent of their injuries are not available at this time.”

In an incident related to the shooting, a deputy was injured in a vehicle collision, SLED said.

It is routine for SLED to conduct investigations when law enforcement officers are involved in the shooting.

“When requested to investigate an OIS, SLED’s goal is to conduct a thorough, independent criminal investigation as timely as is possible under the circumstances,” the news release said. “SLED investigators will conduct interviews with all potential witnesses in this matter, including the involved officers and the individual in question. Further, SLED will collect all relevant evidence and will forensically test such evidence as needed.”

No other information was available on the shooting by Thursday evening, SLED said.

This was the 35th shooting involving an officer in South Carolina this year. It was the first involving the Darlington County Sheriff’s Office.