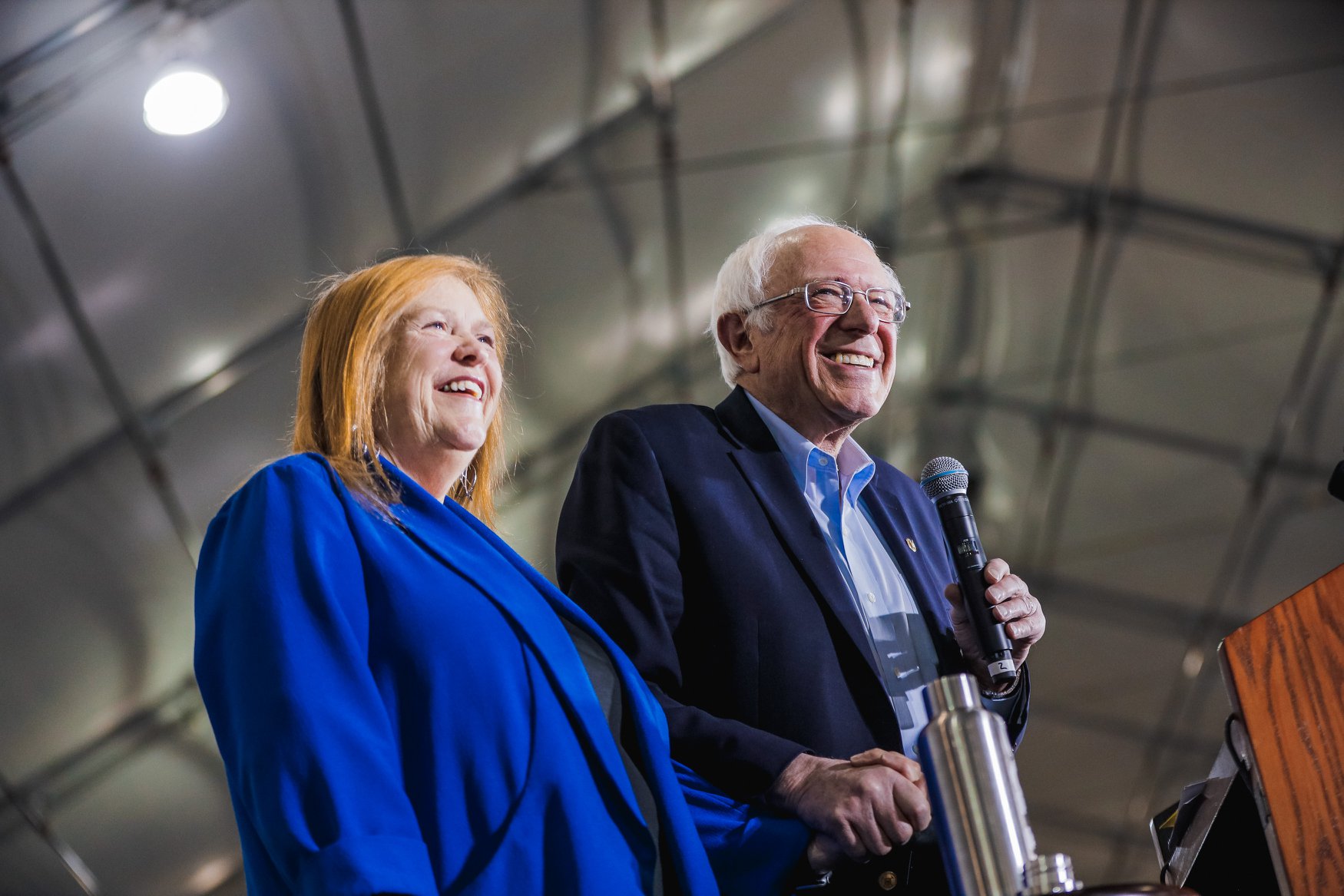 Former U.S. vice president Joe Biden veered wildly to the left during the 2020 Democratic presidential primary as he fought off a progressive insurgency led by a host of candidates – most notably independent socialist U.S. senator Bernie Sanders.

Sanders – who saw the Democratic nomination stolen from him four years ago – abandoned his latest bid for the White House back in April. Shortly thereafter, he endorsed Biden’s candidacy.

“I am asking all Americans – I’m asking every Democrat; I’m asking every independent; I’m asking a lot of Republicans – to come together in this campaign to support (Biden’s) candidacy, which I endorse, to make certain that we defeat somebody who I believe is the most dangerous president in the modern history of this country,” Sanders said during a social media appearance with Biden on April 13, 2020.

Sanders added that he would “do all that I can to see that happens.”

But will Bernie supporters – the so-called “Bernie Bros.” – follow his lead and rally behind Biden?

They clearly did not get behind the candidacy of Hillary Clinton in 2016 (even though Sanders endorsed her bid against Republican Donald Trump).

Now there are signs Biden’s early leftist contortions – and his promise to incorporate the radical views of Sanders’ supporters within his platform – have fallen by the wayside as he courts a narrowing pool of undecided swing state voters ahead of the November 3, 2020 general election.

Biden’s increasingly overt appeals to the middle – and his refusal to embrace far left policy positions like defunding law enforcement – have prompted some to suggest his establishment candidacy could be headed toward a repeat of Clinton’s 2016 collapse.

Over the weekend, a report by Sean Sullivan in The Washington Post suggested Sanders himself is griping over the current trajectory of the Democratic standard-bearer.

According to Sullivan’s report, Sanders is “private expressing concerns” about Biden’s campaign – urging his team to “intensify its focus on pocketbook issues and appeals to liberal voters.”

More specifically, Sullivan suggests Sanders has “told associates that Biden is at serious risk of coming up short in the November election if he continues his vaguer, more centrist approach.”

To avoid a repeat of the Clinton fiasco, Sanders is encouraging Biden to “talk more about health care and about his economic plans” and to campaign alongside”figures popular among young liberals.”

Invited to go on the record, Sanders’ top staffers acknowledged he felt “there are areas the (Biden) campaign can continue to improve upon” – including a “stronger outreach to young people, the Latino community and the progressive movement.”

Ah, the Latino community … another problem area for Biden.

Our friends at Zero Hedge correctly interpreted these comments from the Sanders camp as an attempt to “push Biden back to the left.”

Meanwhile, writing for American Thinker Monica Showalter observed that Sanders’ “backseat-driving” would represent a 180-degree shift from “what Biden is trying to do in his campaign – gaslight the voters into the hazy impression that he’s a moderate.”

“He’s already got all the crazy Bernie stuff on the record as part of his platform,” Showalter wrote. “But apparently he’s not campaigning on it much, something that’s an obvious response to those ideas being unusually unpopular among the mainstream of American voters.”

RELATED || Trump Looks To Ante Up As Cash Edge Dissipates

Last week, we interviewed a progressive activist in our home state of South Carolina who was still struggling over whether to vote for the Democratic nominee.

“I can’t accept that this person is truly about change,” the activist said, referring to Biden. “He was part of the segregationist movement.”

Is that true? Yes … even the liberal mainstream media concur.

Biden’s multiple racial gaffes during the campaign probably haven’t helped his standing with black voters … and at this point it seems clear the nomination of Kamala Harris as his running mate was not the “game-changing” selection many in the Biden camp believed it would be.

Particularly given her record on “social justice” as attorney general of California.

The activist we spoke with was also still smarting about the 2016 race, which they referred to as “a complete disenfranchisement” given the way Democratic superdelegates were controversially aligned with Clinton.

Their basic argument? Liberals cannot complain about the Electoral College so long as the Democratic nomination is still determined by what our activist friend referred to as “a vestige of something that’s long gone.”

And when that process produces a “vestige” like Biden …

We will see how Team Biden responds to the “directional suggestions” Sanders and his allies are offering, but the fact such a conversation is even taking place underscores the fact there is an enduring rift within the Democratic party.