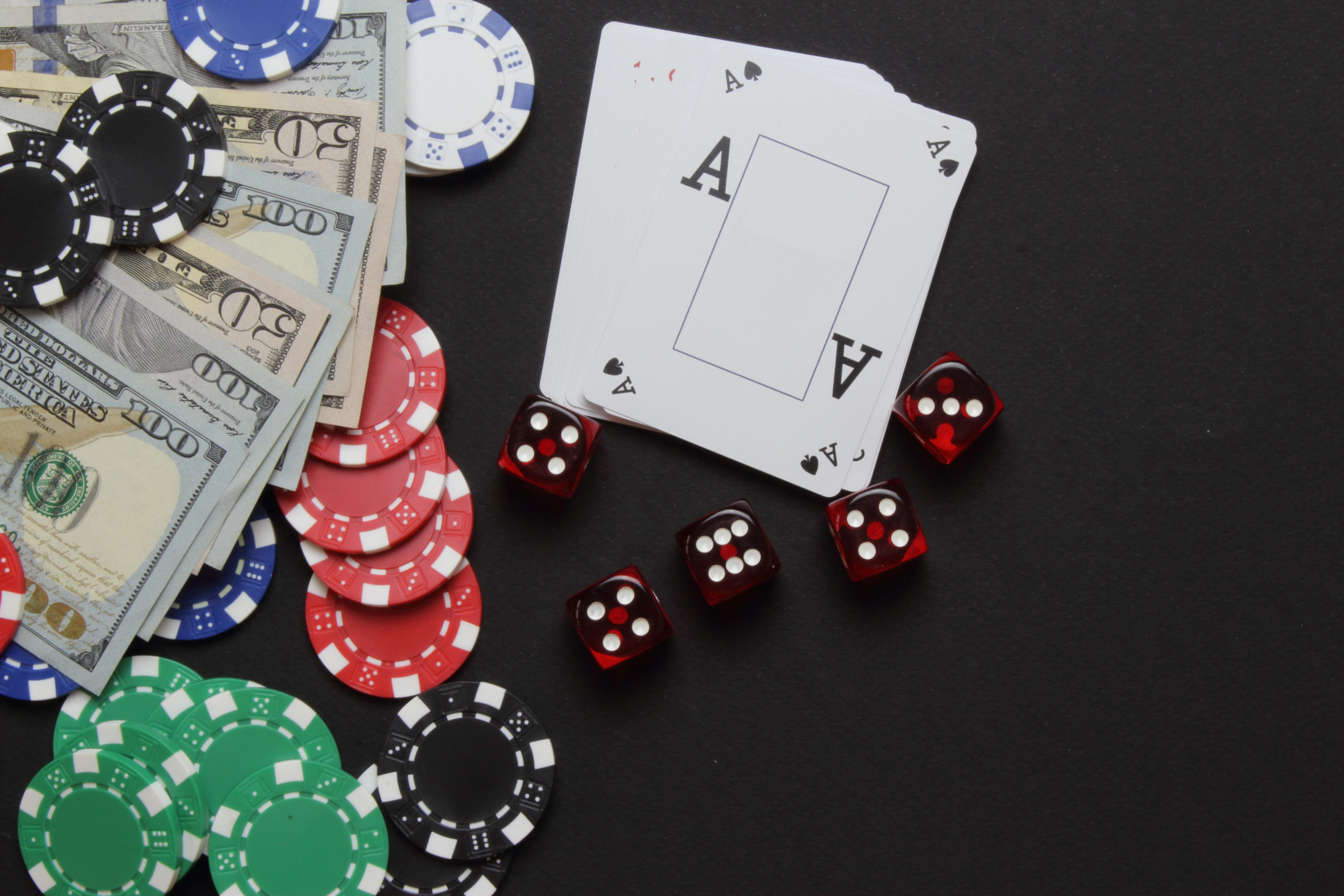 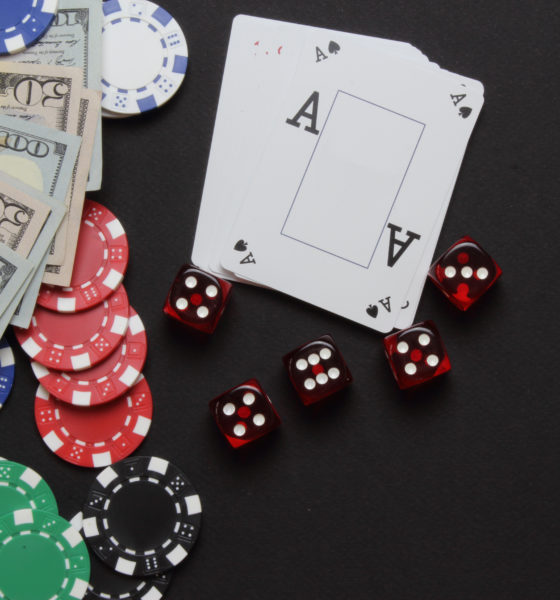 The indictment reads a lot like a plot from Ozark….

The seven individuals are accused of laundering more $750,000 of fraudulently obtained funds, which includes more than $390,000 from a PPP loan (which is a part of the CARES Act to provide economic relief to businesses suffering in the COVID-19 pandemic), according to the release from McCoy’s office.

“The defendants used a variety of methods to launder the money, including laundering the money through a casino,” the release from McCoy’s office said.

“Taxpayer funds from the Paycheck Protection Program were supposed
to keep businesses open and provide money for workers during these difficult times,” Jody Norris, Federal Bureau of Investigation (FBI) special agent in Columbia, said in the released. “These subjects allegedly schemed and stole money meant for our fellow citizens in need. The FBI will continue to work with our law enforcement partners to seek out and arrest others who commit these despicable COVID related crimes.”

What started out as a meth and heroin investigation by Organized Crime Drug Enforcement Task Force (OCDETF) out of Greenville, South Carolina, turned into a massive fraud case, according to the U.S. attorney’s office.

The scheme began before COVID-19 hit the U.S. and way before anyone was thinking about pandemic-related PPP loans.

Duhart, Smith, and Lewis “served as brokers between individuals to perpetrate fraud schemes and co-conspirators that have bank accounts who were willing to receive proceeds of the fraud scheme,” the indictment said.

In exchange, the three brokers and the individuals they recruited got a portion of the cash.

In October 2019, Duffield allowed $378,000 of fraud proceeds (not related to PPP loans) from Wild Stylz to be deposited into his bank account, according to federal documents.

Latourneau, Keane, and Roosevelt Hunt (who pled guilty to drug charges related to this case, see indictment below) then withdrew the funds from Duffield’s business account and purchased a total of $200,000 in chips from Harrah’s Cherokee Casino and Resort in North Carolina, the indictment said.

A few days later, Latourneau and Keane attempted to cash an additional $50,000 from Harrah’s, which was declined, federal documents said.

“Duffield then distributed the remaining money from the $378,00 Wild Stylz Transfer by writing additional checks,” the indictment said.

According to the indictment (below), in May 2020, Agard submitted a PPP loan for Wild Stylz Entertainment with falsified information showing that the company paid $1.9 million to its employees in 2019 — specifically stating it paid 20 employees more than $475,000 in just the first quarter of 2020.

Agard used his business Wild Stylz Entertainment “to launder the proceeds of fraud schemes,” according to federal documents. He then distributed that cash among co-conspirators to hide the crime.

By June 2020, federal investigators were listening to phone calls between Duhart, Lewis, Smith, and Hunt where they discussed the fraud scheme in detail, according to the indictment. Lewis told Hunt at one point they needed to submit as many loan applications as possible by June 30.

The FBI, Drug Enforcement Administration, U.S. Postal Inspection Service, and Small Business Association Office of Inspector General all investigated the case, which will be prosecuted by assistant U.S. attorneys Sloan P. Ellis and Brandi B. Hinton of the District of South Carolina, and trial attorney Siji Moore.

Federal officials say they are still looking at other COVID-19 related fraud cases and anyone can report such a case by calling 866-720-5721 or filling out a complaint form here.

“Criminals seek to take advantage of dire situations, and it is our job to
stand in their way,”McCoy said. “I want to commend the federal agencies involved for their excellent work. In these unprecedented times, the Paycheck Protection Program has been a lifeline for businesses across the United States, and by extension the millions of Americans whose very livelihoods depend on these businesses.”

McCoy said his office will remain vigilant in prosecuting those who take advantage of the PPP program.

Charleston To Los Angeles … Assuming You Are Willing To Fly