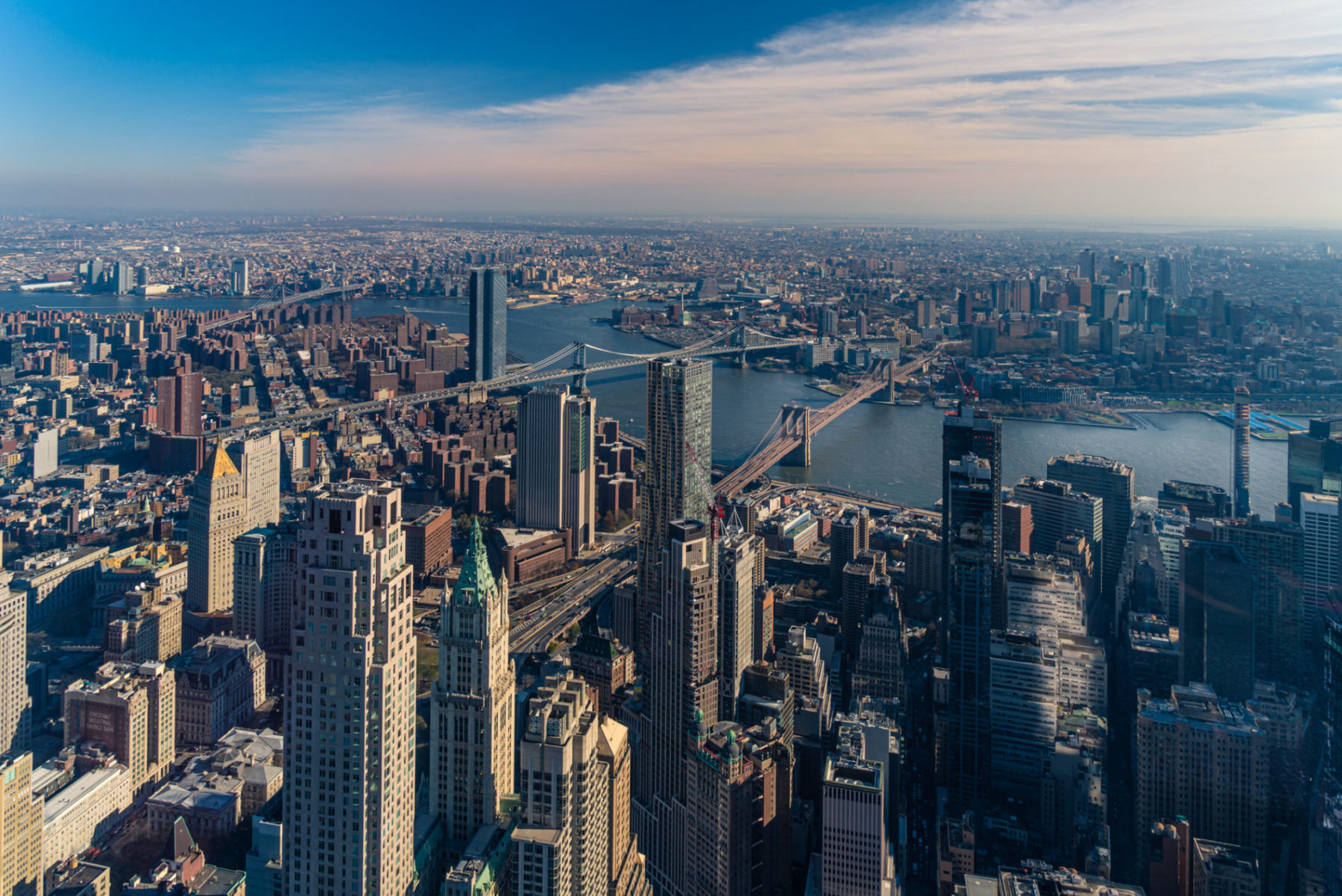 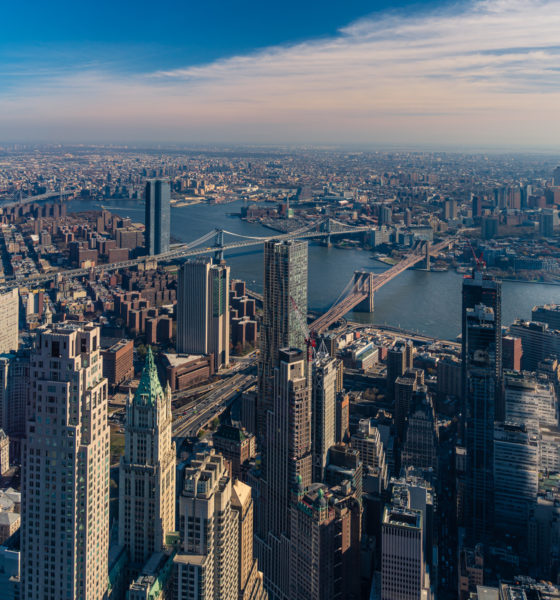 It’s only going to get worse, too …

Americans are fleeing urban city centers in droves as coronavirus pandemic concerns and outbreaks of mob violence are fueling surges in mobility across the nation. One of the states receiving an influx of new residents as a result? South Carolina.

Earlier this week, Bloomberg published a report based on data provided by United Van Lines. According to the numbers, South Carolina ranked No. 3 nationally in terms of “inbound” moves between March 1 and August 19 of this year.


“The number of people looking to move from New York City during the pandemic nearly doubled from a year earlier, while interest in leaving the San Francisco Bay area jumped 31 percent,” Matthews and Tanzi reported, citing the data.

Critics seized on that data point as evidence of a “distorted narrative.”

“The past six months of housing data clearly indicate that the trend is really only visible in two places (both of which were, until recently, among the most overheated housing markets on the planet): Manhattan and San Francisco, which were seeing outbound migration prior to the pandemic because of extremely expensive housing,” opined Jeff Andrews for Curbed.

“But (is) a nationwide, pandemic- or protest-induced urban-to-suburban migration taking place on a scale that impacts both urban and suburban housing markets in a measurable way?” Andrews continued. “There is zero empirical evidence to support such a trend. None. Nothing. Zero.”

Eh … that is not entirely true. Back in December, we reported on trends within the real estate market that were already favoring “cost-effective alternatives to living in ‘megapricey’ major American metropolises.”

Meanwhile, a new report in The New York Times from Matthew Haag drove home the point with a particularly blunt headline: ‘New Yorkers Are Fleeing To The Suburbs.’

“It is an exodus that analysts say is reminiscent of the one that fueled the suburbanization of America in the second half of the 20th century,” Haag noted.

Our guess is the massive budget cuts to the New York police department will do little to stem the exodus. While headlines have touted a $1 billion reduction, the actual cut to the police force is more in the neighborhood of $473 million.

Still, that is a massive “reduction in force” – and as we have previously editorialized, reducing law enforcement resources during times of unprecedented lawlessness strikes is definitionally insane.

Nonetheless, New York is not alone in its efforts to defund the police. Los Angeles recently approved a $150 million cut to its police budget – which supportive council members attributed to the work of “Black Lives Matter L.A. organizers.” San Francisco has cut its law enforcement budget by $120 million – rerouting the funds toward “prioritizing investments in the African American community.”

At least a dozen other major American cities are following suit …

Bottom line? If you live in the Palmetto State, get ready for an influx of new neighbors …