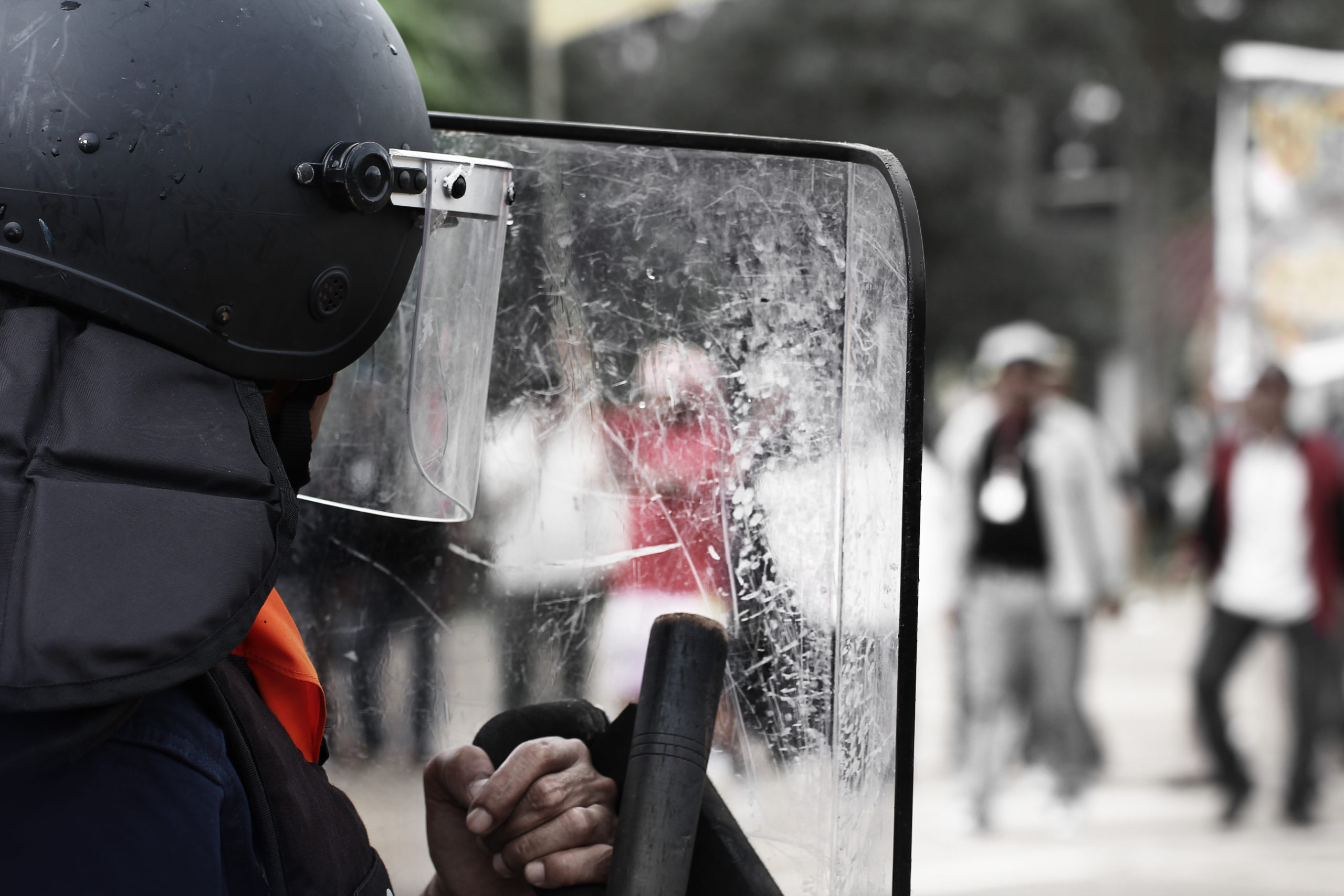 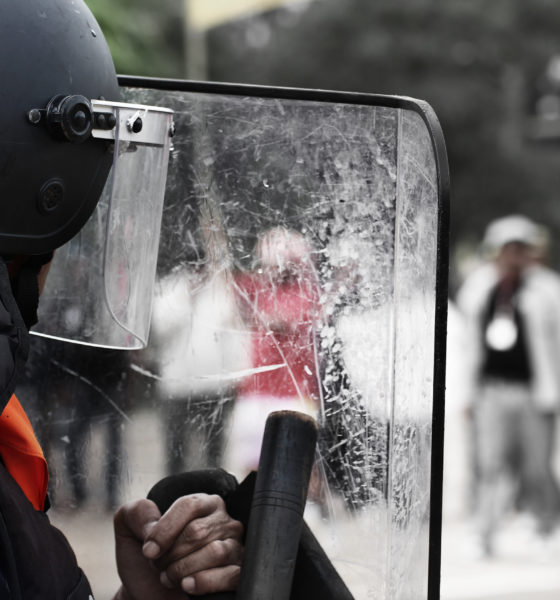 Mobs formed in dozens of cities nationwide – including just outside of the White House in Washington, D.C., where U.S. president Donald Trump issued a stern condemnation of the destructive outbursts.

“My administration will always stand against violence, mayhem, and disorder,” Trump said in response to the rash of riots. “We will stand with the family of George Floyd, with the peaceful protestors, and with every law-abiding citizen who wants decency, civility, safety, and security.”

Floyd – a 46-year-old security guard – died after being detained by Minneapolis police on suspicion of trying to pass a counterfeit $20.00 bill at a deli just south of the city. Derek Chauvin – a 44-year-old Minneapolis police officer who was captured on video suffocating Floyd while the latter was laying face-down, handcuffed on the pavement – was formally charged with third degree murder and manslaughter in connection with Floyd’s death on Friday.

Unfortunately, the filing of those charges did nothing to quell the unrest …

As violence escalated across the country, the U.S. National Guard was activated and deployed in Washington, D.C. and at least seven states. Among them? California – which saw its worst rioting since the violent aftermath of the Rodney King verdicts in April of 1992.

“This is no longer a protest,” Los Angeles mayor Eric Garcetti told reporters on Saturday night in announcing his decision to call out the guard. “This is destruction. This is vandalism.”

Meanwhile, nearly 1,000 protesters clashed with police outside the president’s residence at 1600 Pennsylvania Avenue, per reporter Ellie Hall of BuzzFeed News.

“I would no longer classify this as a peaceful protest,” Hall tweeted as the exchanges between police and demonstrators escalated throughout the evening into what she termed “a riot.”

In New York City – which was also rocked by a wave of violent protests – mayor Bill de Blasio blamed the unrest on Trump.

“There’s been an uptick in tension and hatred and division since he came along,” de Blasio told reporters “It’s just a fact.”

In both municipalities, shots were fired, officers and protesters were injured, police vehicles were burned… and businesses just beginning to reopen following the debilitating coronavirus lockdowns suffered extensive property damage and looting.

And more violence may be coming …

Then the mood changed …

“Unfortunately, outside agitators have descended on our state to take advantage of this situation by inciting violence,” McMaster said. “This type of lawlessness does not represent the values of our great state and it will not be tolerated.”

“While we as Charlestonians strongly support all of the good men and women who are peacefully and lawfully protesting that terrible crime, we cannot and will not condone acts of violence and vandalism in our city,” Tecklenburg said.

State representative Justin Bamberg – who traveled to Columbia in an effort to help ease tensions – echoed the prevailing view that the protestors’ outrage, while justified, was being channeled inappropriately.

“I understand the feelings they have,” Bamberg told us, referring to demonstrators. “It’s hard to see government fail you daily while black and brown people get killed everyday without accountability. BUT, I disagree with destroying property, I disagree with hurting people, I disagree with doing and borderline becoming the very thing that brought you out in the first place.”

Hopefully cooler heads like Bamberg’s will prevail … and soon. In the meantime, we will keep our readers up to speed on the latest developments related to the rioting in our state and nation.