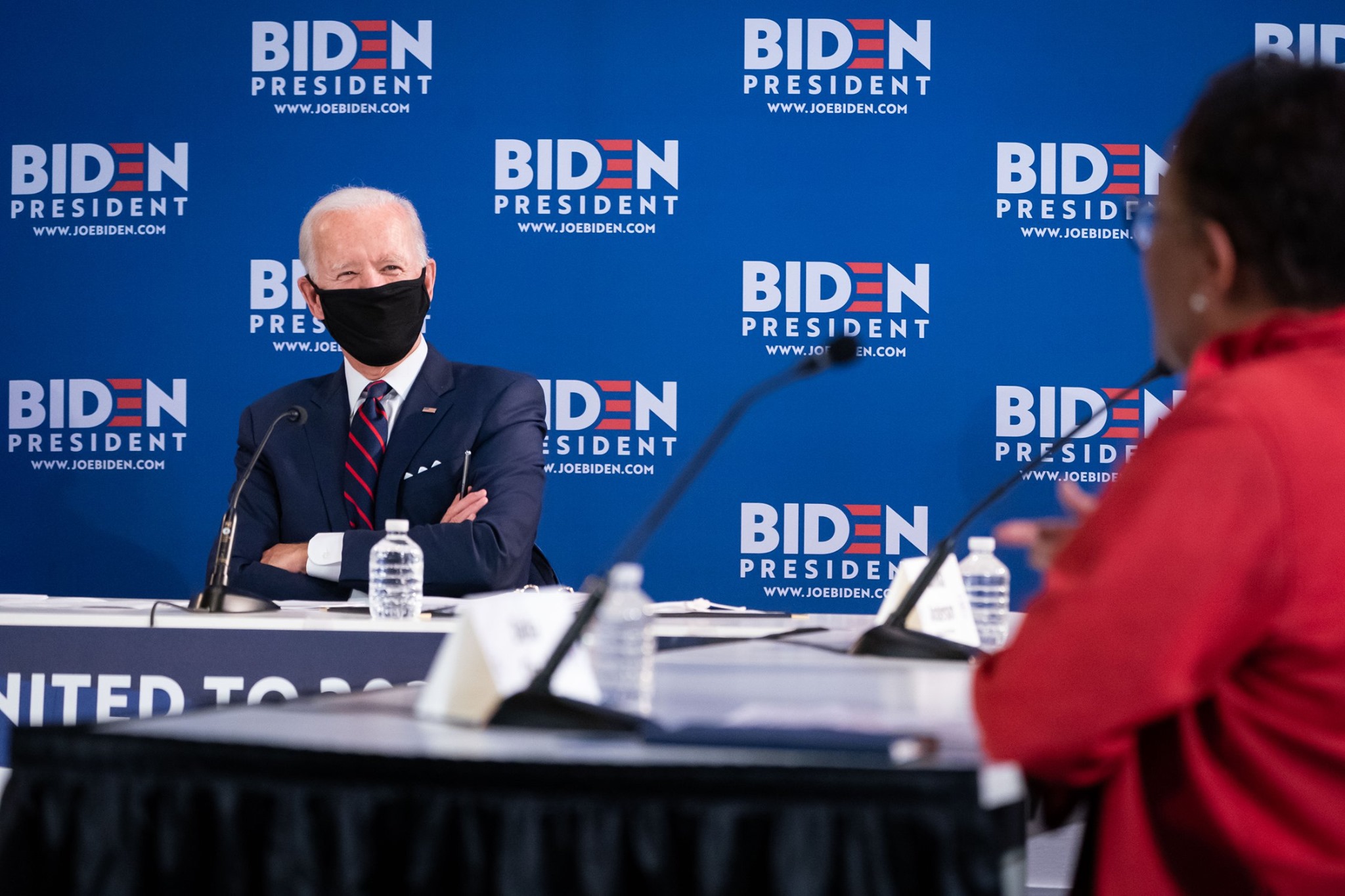 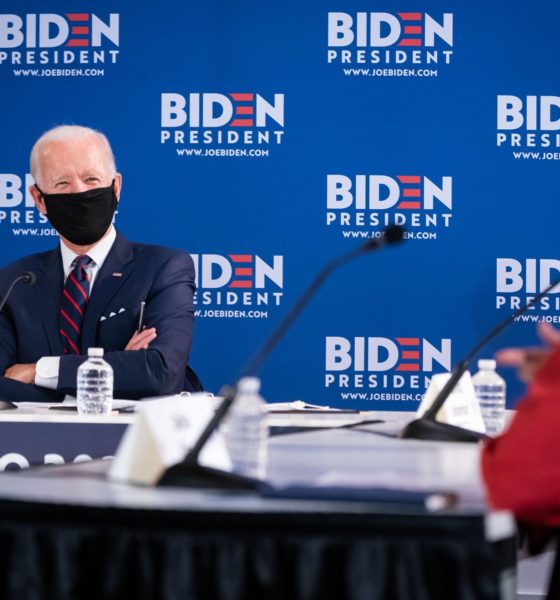 Or … is he thinking?

Former U.S. vice president Joe Biden should be walking away with the black vote in the 2020 presidential election. And perhaps by the time November rolls around, he will be. But as of this writing, the gaffe-prone Democratic presidential nominee continues to confound his supporters with multiple unforced errors related to the black electorate – a demographic to which Biden clearly feels entitled.

His latest issues? Multiple quotes dissing the diversity of black voters … remarks accompanied by a poorly chosen response to a black reporter who asked whether Biden had taken a cognitive test given concerns about the nominee’s mental capacity.

“No, I haven’t taken a test. Why the hell would I take a test? Come on, man,” Biden told CBS correspondent Erroll Barnett. “That’s like saying to you, before you got on this program if you had taken a test were you taking cocaine or not. What do you think, huh? Are you a junkie?”

But it was comments from Biden essentially lumping all blacks into the same ideological and cultural boxes that appeared to do the most damage to the 77-year-old career politician – who, incidentally, has yet to be held accountable for his prior opposition to school integration and some of his demonstrably false claims about participating in the civil rights movement.

“What you all know, but most people don’t know: Unlike the African American community, with notable exceptions, the Latino community is incredibly diverse community with incredibly different attitudes about different things,” Biden said during a taped address to the National Association of Black Journalists and the National Association of Hispanic Journalists.

Wait … blacks are not diverse?

Hours later, during an address to the National Association of Latino Elected and Appointed Officials, Biden expounded on this nonsensical view.

Again … what is he talking about?

Do black people not come from different cultural centers around the world?

We knew Biden had a serious Latino problem. But is he creating (well, compounding) a black problem in his efforts to suck up to Latino voters?

Or is all of this, um, happening without his knowledge?

Biden (or whoever tweets for him) tried to walk these comments back, saying he did not “mean to suggest the African American community is a monolith – not by identity, not on issues, not at all.”

Except that is exactly what he suggested …

ABC News reporter Averi Harper referred to the latest controversy as part of “a pattern of blunders” on Biden’s part that “could impact (his) support” with blacks.

Other voices were less restrained …

“One must question why Joe Biden is allowed to continue speaking when every other statement he makes about black people is ‘problematic’ if you’re trying to spin it and out-right racist if you’re being honest,” noted liberal black podcast host Benjamin Dixon.

RELATED || Joe Biden Is Not A Moderate …

‘Black Americans who are not dutiful members of the political establishment – whose job it is to explain away every bumbling and insulting thing the Democratic party’s forced pick spits up – are rightly upset at the fact that Joe’s own words are making Trump’s re-election more likely,” he continued.

The headline of Dixon’s column? “Joe Biden Needs Black Voters. So Why Does He Keep Insulting Us?“

“Biden is by no means a shoo-in,” Dixon wrote. “And to that end, it would be best for his campaign to level with Joe about the Black vote: Don’t let the Black Democratic Establishment types like Jim Clyburn and Keisha Lance Bottoms fool you: The Black voters you need are not excited about your candidacy.”

At the other end of the ideological spectrum, Robert Romano of the conservative group Americans for Limited Government revived questions about the double standard the media has consistently applied in its coverage of Biden.

“If any Republican running for public office had made a single statement like this, the uproar would be deafening, with accusations of racism and calls for the party to withdraw its nomination,” Romano wrote for The Daily Torch. “But, Biden largely gets a free pass.”

Largely … but not completely.

“What I’m seeing and what I’m hearing among young black voters is that Biden was not their first choice, so folks are not excited to vote for him this November,” one Florida-based black voter outreach leader told reporter Alexandre Jaffe of The Associated Press on Saturday.

Banner: Joe Biden for President
Related Topics:FeaturedJoe Biden
Up Next