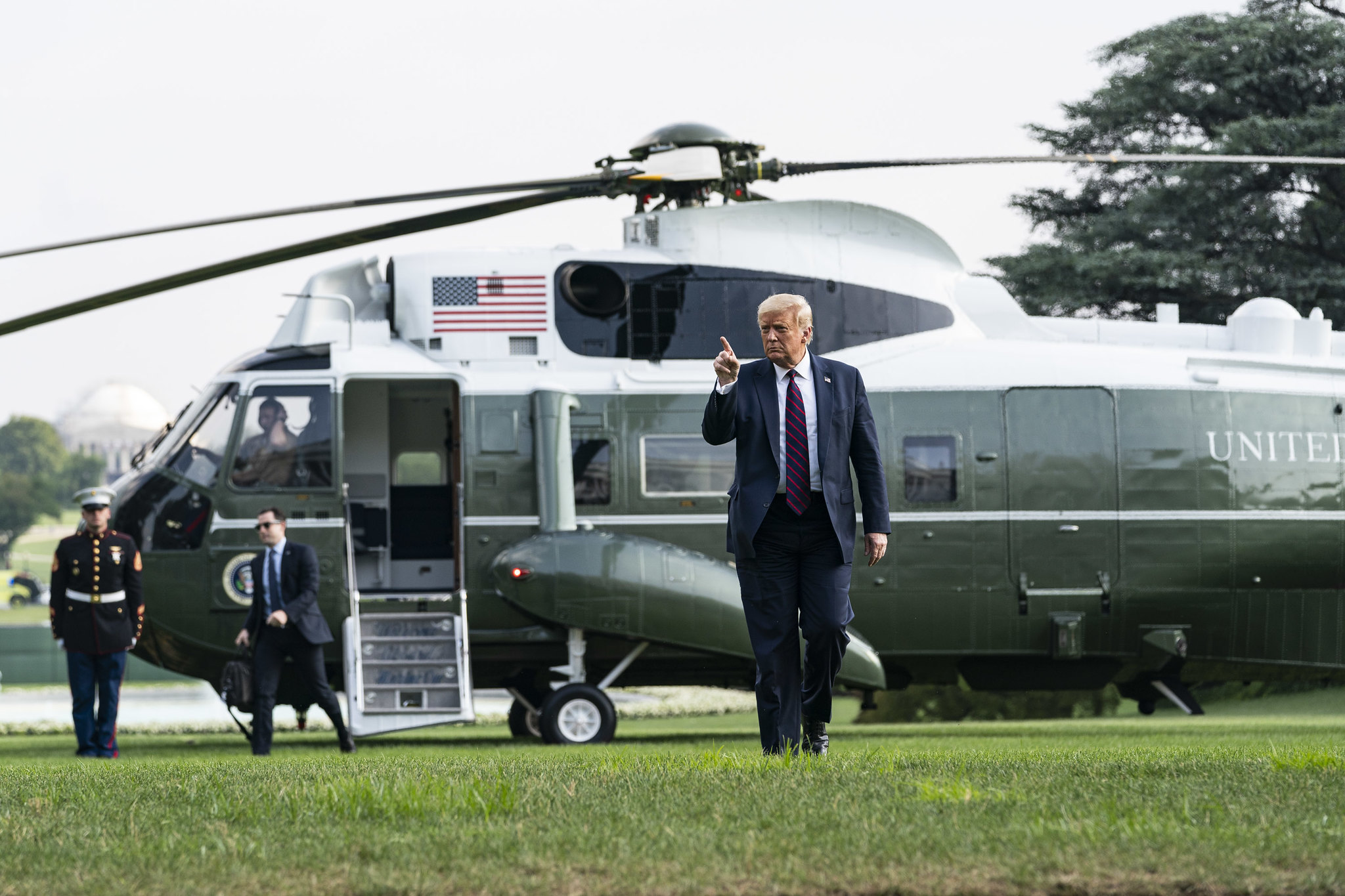 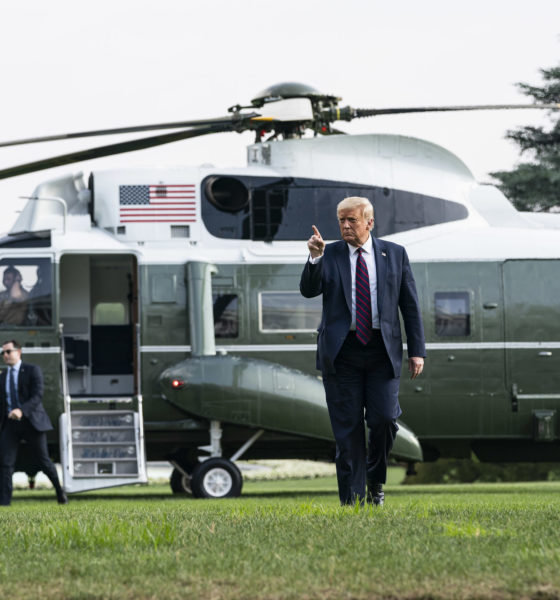 Does he have the power to do it?

President Donald Trump nearly broke the internet on Thursday when he tweeted that it might be a good idea to delay the upcoming 2020 election to ensure “people can properly, securely and safely vote.”

Trump accompanied his tweet with multiple question marks. He also included another swipe against mail-in voting – which he has previously claimed is “a terrible thing” that “doesn’t work out well for Republicans.”

“With Universal Mail-In Voting (not Absentee Voting, which is good), 2020 will be the most INACCURATE & FRAUDULENT Election in history,” Trump tweeted (emphasis original). “It will be a great embarrassment to the USA.”

Trump spokesman Hogan Gidley made clear Trump was not actually proposing to delay the election, just raising the issue.

“The president is just raising a question about the chaos Democrats have created!” Gidley said in a statement.

Can Trump arbitrarily change the date of the presidential election (currently set for November 3, 2020)? No, he cannot. Such a move must emanate from the U.S. congress – which codified the dates for federal elections back in 1845.


(Via: Library of Congress)

Our guess? Trump is just trolling Democrats on the issue of mail-in voting … albeit not very effectively.

As we noted in a recent post, mail-in voting is neither good nor bad in and of itself. It is only bad if anti-fraud precautions are not taken ahead of the vote … and if accountability is not insisted upon after the ballots are cast.

“Assuming adequate safeguards are in place, we have no issue with mail-in voting,” we wrote back in the spring. “In fact, depending on the requirements imposed at the state level we believe it could actually wind up being more secure than in-person voting.”

Again, though … that assumes these safeguards are in place. Among them? Strict deadlines regarding the receipt of mail-in applications (and ballots) as well as signed forms from applicants acknowledging that any manipulation of the documents constitutes both election fraud and mail fraud.

Also, we do not believe mail-in voting should ever replace in-person voting, but should only be used as “an option for those who legitimately need it.”

Anyway, Trump’s latest voting tweet comes as nationwide polls show him trailing Democratic nominee Joe Biden by double digits. Polling from more reliable surveyors has shown a much closer race in several decisive swing states, although that data is several weeks old – and Trump has done little to help himself during those intervening weeks.

That includes his “delay the election” tweet … which we believe makes him look weak. And petty – a perception we are left with more often than not after taking a gander at his social media stream.

Our view? We do not believe the 2020 elections ought to be delayed – nor do we believe there is a snowball’s chance in hell they will be delayed – although we believe Trump is not necessarily out-of-bounds in calling attention to the broader issue of voter integrity.

As usual, though, it seems he is incapable of making a valid point without finding some way to invalidate himself in the process. Which is one reason (but not the main reason) we are declining to endorse him this go-round.

What do you think of delaying the election? Vote in our poll and post your thoughts in our comments section below …

Should the 2020 elections be delayed?