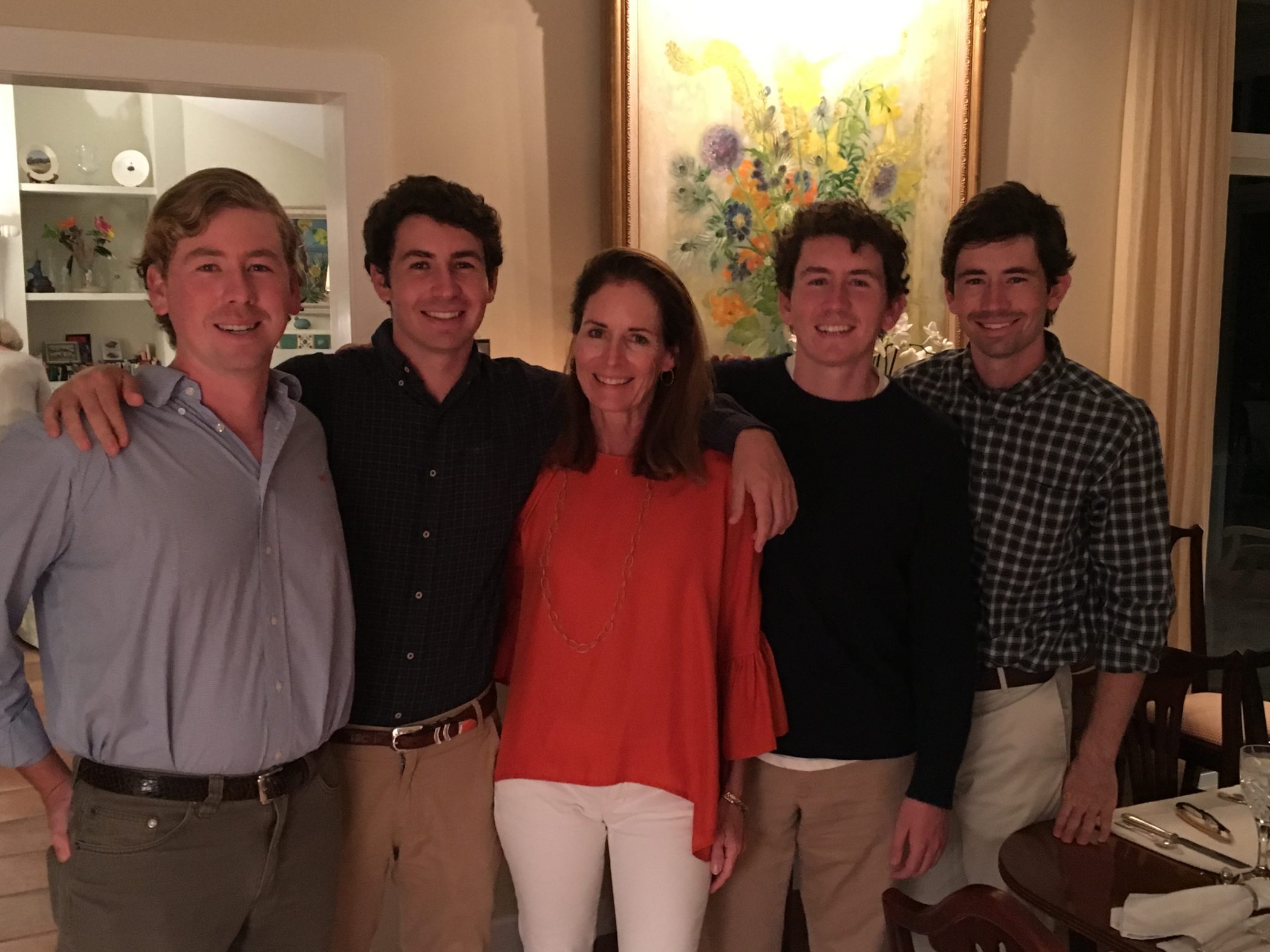 The one-time Wall Street executive with Lazard put her corporate career on hold a quarter century ago – devoting herself to raising four sons and managing the political destiny of her ex-husband, U.S. congressman Mark Sanford.

Famously described by those who have worked for her as “an Old Testament woman with a 180 IQ,” Sanford was the driving force behind her husband’s rise to national prominence – a relentless taskmaster and peerless political strategist whose organizational genius and sheer force of will routinely compensated for her husband’s lack of discipline.

Until he betrayed her, that is …

Sanford’s new husband is Andy McKay of Louisville, Kentucky – who serves as head of the investment banking division for Hilliard Lyons.  McKay proposed to Sanford back in January, and the two were wed on a dock overlooking the marsh on Sullivans Island on Saturday afternoon.

Our founding editor Will Folks tweeted his best wishes to Sanford (and his congratulations to McKay) over the holiday weekend.

“I’ve been tough on her (unnecessarily so) in the past, but she is an amazing woman and a wonderful mother who deserves every happiness in life,” he wrote.

Here’s a picture of the happy couple … 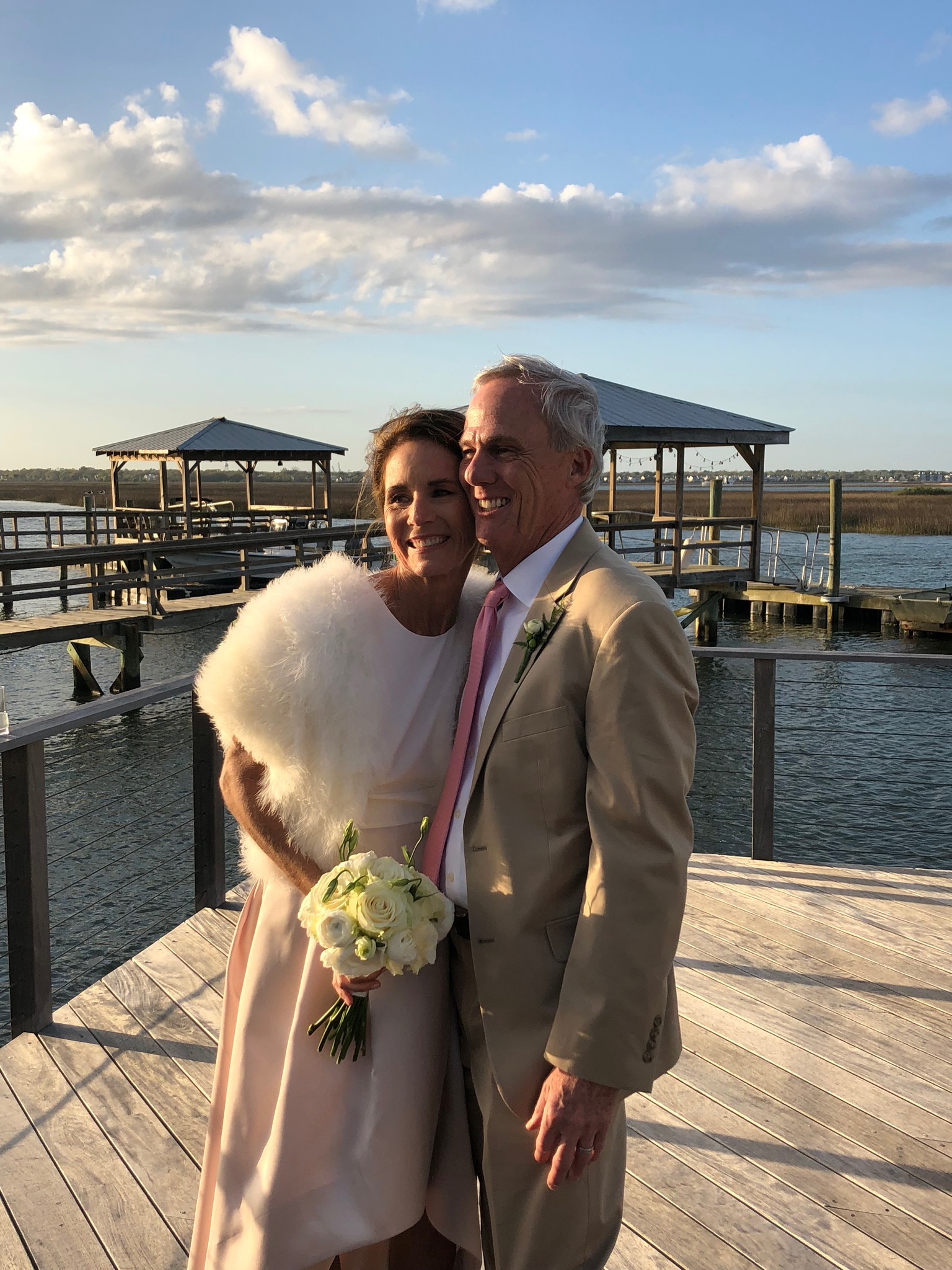 “Congratulations!” Haley tweeted.  “You deserve a life of great love and laughter.”

Errors of etiquette notwithstanding, we agree with Haley 100 percent on this one.

Jenny Sanford does deserve a life of great love and laughter, and our guess is that putting her hypocritical hack of a husband even further in the rearview mirror will be most conducive to that end.

As for Mark Sanford’s love life?  Well, last we heard he was busted cheating on his new girlfriend with his old “soulmate,” Maria Belen Chapur.

Chapur was the woman at the heart of Sanford’s 2009 sex scandal (and subsequent political implosion).  In 2012, she became Sanford’s fianceé after he made a romantic proposal in her hometown of Buenos Aires.

The engagement didn’t last, though.  Sanford dramatically called it off in 2014 – blaming Jenny Sanford for meddling in his new relationship.

According to our sources, though, his real reason for breaking things off with Chapur was her wealthy father’s insistence that he not receive a dime of the family fortune.

Anyway, we’re very happy for Jenny Sanford and her new husband … and wish them both a long and fulfilling future together.