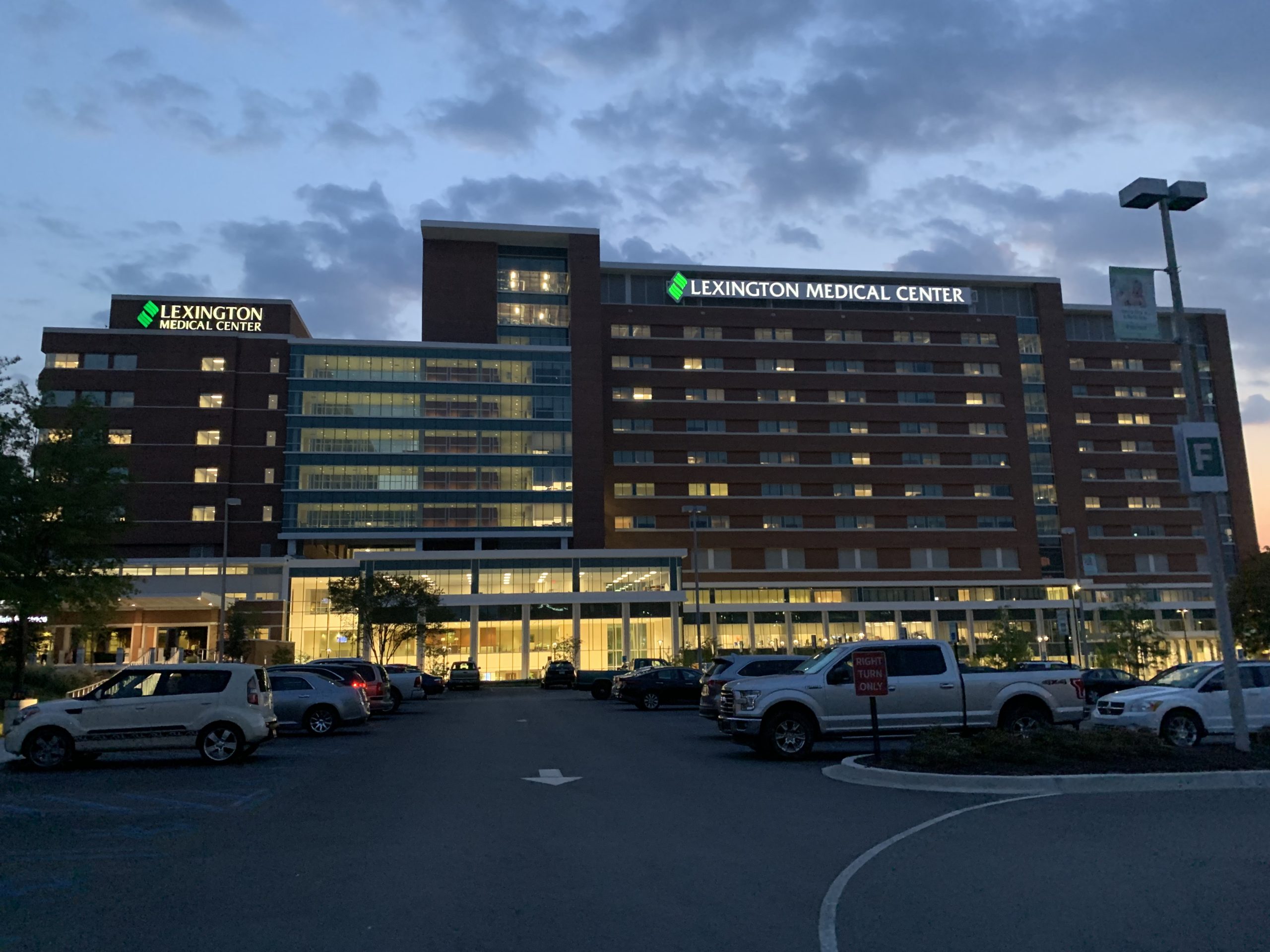 A pair of elected officials in Lexington county, South Carolina – and one candidate for the S.C. General Assembly – are challenging the county’s largest health care provider, arguing it is expanding into a neighboring county without first taking care of its own citizens.

According to them, the hospital system is shortchanging residents in the rural, southwestern parts of the county in order to build new facilities in the suburban, northeastern part of neighboring Richland county.

“Why is Lexington Medical ignoring us to provide health care in the wealthiest part of Richland county?” the mailing asked. “We believe OUR hospital should serve US since it’s brought in more than a billion dollars in revenue in the last five years!”

The mailer linked readers to a Facebook page entitled “Where’s My LMC?“

On that page, the group argues that local school districts and officials with the S.C. Department of Transportation (SCDOT) are planning for growth in and around Gilbert, Pelion and White Knoll, S.C. – which means additional health care infrastructure is needed.

“If the school district and the SCDOT are building for growth, why isn’t LMC doing more than the few offices it has on our side of the county?” the authors of the page want to know.

That facility will be located at 3016 Longtown Commons Drive just north of Killian, S.C., which is in the heart of the growing northeastern Columbia, S.C. suburbs.

As our regular readers are well aware, tensions between various Midlands-area hospitals have been escalating in recent months – particularly sparring between Lexington Medical Center and Prisma Health, which operates several hospitals in Richland county.

We predicted back in April that a “new front” was about to open in connection with this ongoing battle … and it certainly looks as though it has.