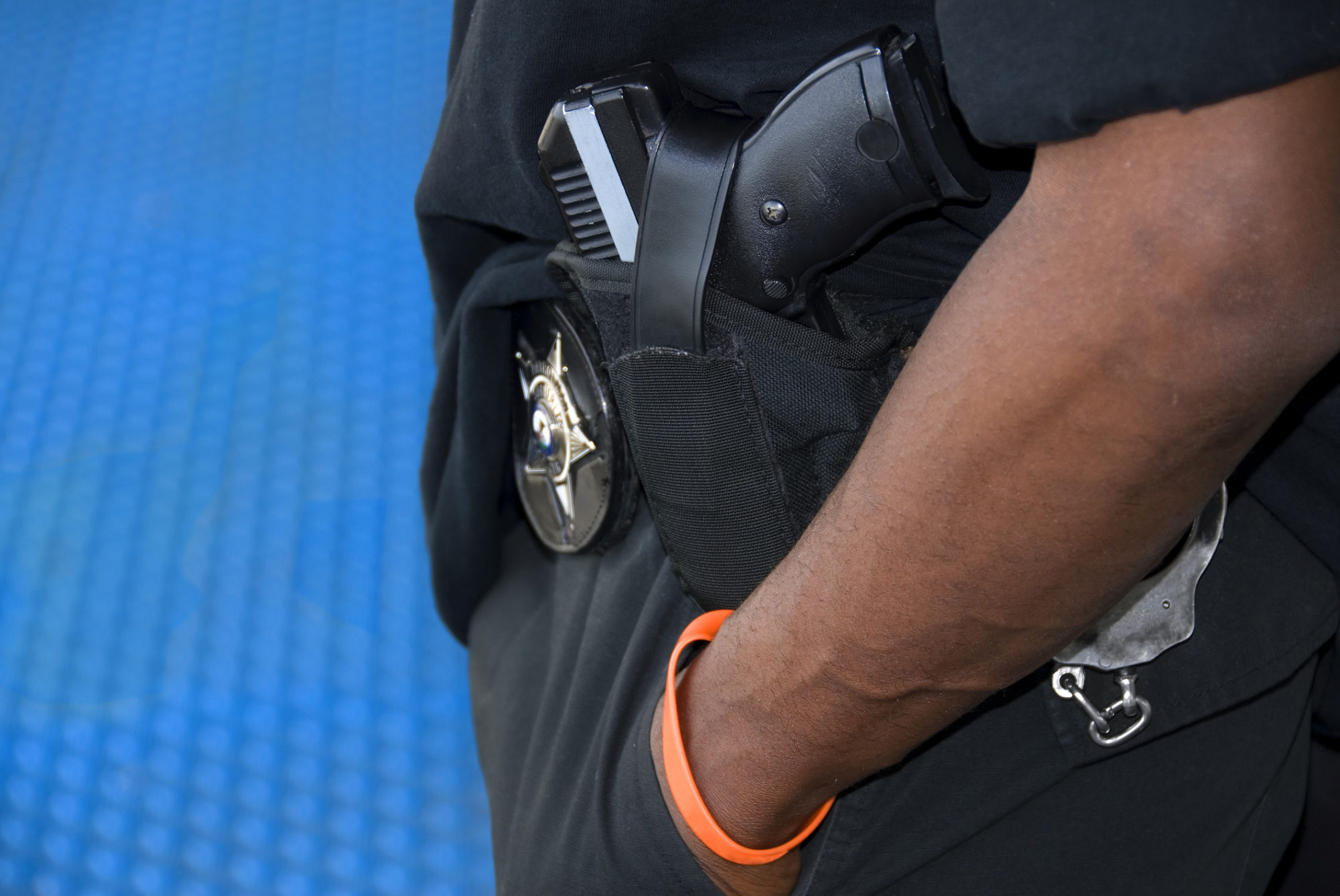 by WILL FOLKS || As the father of six children – two of whom are on the spectrum for autism – I am often forwarded materials about this neurological, developmental disorder. I enjoy reading this material because I want to learn as much as I can about autism in the hopes of becoming a better dad.

I believe educating myself on this issue is important because as a “neuro-typical” American, I want to try and see the world through my boys’ eyes – to understand as best I can what life is like from their perspective.

Obviously, as a society we need a lot more “perspective appreciation” right now … on a host of different fronts.

Accordingly, I had an open mind when I was forwarded a Facebook post from AbleSC – a group which ostensibly exists to provided “an array of independent living services to people of all ages with all types of disabilities.”

This group weighed in yesterday on the ongoing debate over how to deal with allegations of racism in the administration of law enforcement in the United States. In particular, the group wanted to focus on alleged racism and discrimination by law enforcement officers toward individuals with disabilities.

Intrigued, I took a look at some of the slides …

While there are (clearly) examples of police action which conform to these views – perhaps even troubling patterns of behavior within certain police departments – these over-generalizations struck me as troubling.

Aside from the shockingly simplistic, deeply divisive race-related statements, these assertions regarding Americans with disabilities were particularly disturbing to me …

“When police kill people, they blame the person’s disability.”

“Police think our disabilities mean that we are violent or suspicious.”

Again, sweeping anti-law enforcement generalizations like these are the impetus behind a nationwide movement to defund the police.

A movement driving hostility against all police …

A movement driving needless division in our nation …

Seriously … how can demonstrably illogical statements such as these be the basis of a national conversation?

Where did this information in support of these statements come from? As the slides noted, the source for this material is the Autistic Self-Advocacy Network (ASAN) – a national group that recently released a “plain language” report (.pdf) on “anti-black racism.”

“The police have always been a big part of how the United States hurts
black people,” this thinly sourced report noted, accusing the law enforcement profession of helping “protect slavery.”

“They didn’t help protect black people,” the reported continued, citing the actions of antebellum police officers prior to the War Between the States from 1861-1865. “They helped catch enslaved people who tried to escape.”

Wait … is this group seriously comparing police forces in 2020 to the law enforcement officers of the early nineteenth century?

To me, this is a perfect example of a group that has absolutely no interest in a genuine conversation on how to reform law enforcement and race relations in America. To me, this is just another in a long line of advocacy organizations hellbent on labeling broad swaths of America as racist with absolutely no justification for such a claim.

Which is, quite frankly, every bit as discriminatory as the discrimination they claim to be fighting …

Incredibly, AbleSC attempted to defend its parroting of this “advocacy” by claiming the report it promoted was written in “plain language.”

“The toolkit ASAN created will help people with autism be a part of this important conversation,” the group said in a follow-up post on Facebook Thursday morning. “The document was created in plain language which is a style of writing that is clear and to the point which takes less time to read and understand. Plain language tells the reader exactly what the reader needs to know without using unnecessary words or expressions.”

Exactly what the reader needs to know?

The very first column my news outlet published following the killing of George Floyd in Minneapolis, Minnesota on Memorial Day described what happened to him as “sickening” and how the anger flowing from it was “undeniably justified.”

“This is authentic, justified rage,” the editorial noted. “And while the destructive behavior associated with this rage must stop, all of us need to pay attention to its origins … which includes forcing ourselves to watch Floyd’s final, agonizing moments.”

What happened to George Floyd is intolerable on so many levels – and cannot be permitted to happen in a civil, just society. Similarly, racism or other forms of discrimination in the administration of law enforcement – or within our court system – cannot be allowed any circumstances. Not only is such discrimination morally wrong, it is illegal per the “plain language” of the Fourteenth Amendment to the U.S. Constitution.

Sadly, though, the more we allow deceptive, divisive voices to dominate a discussion on law enforcement reform, the further away we get from a productive, positive dialogue and genuine progress on real reforms (as opposed to political photo opportunities).

And the less safe all of us become in the process …