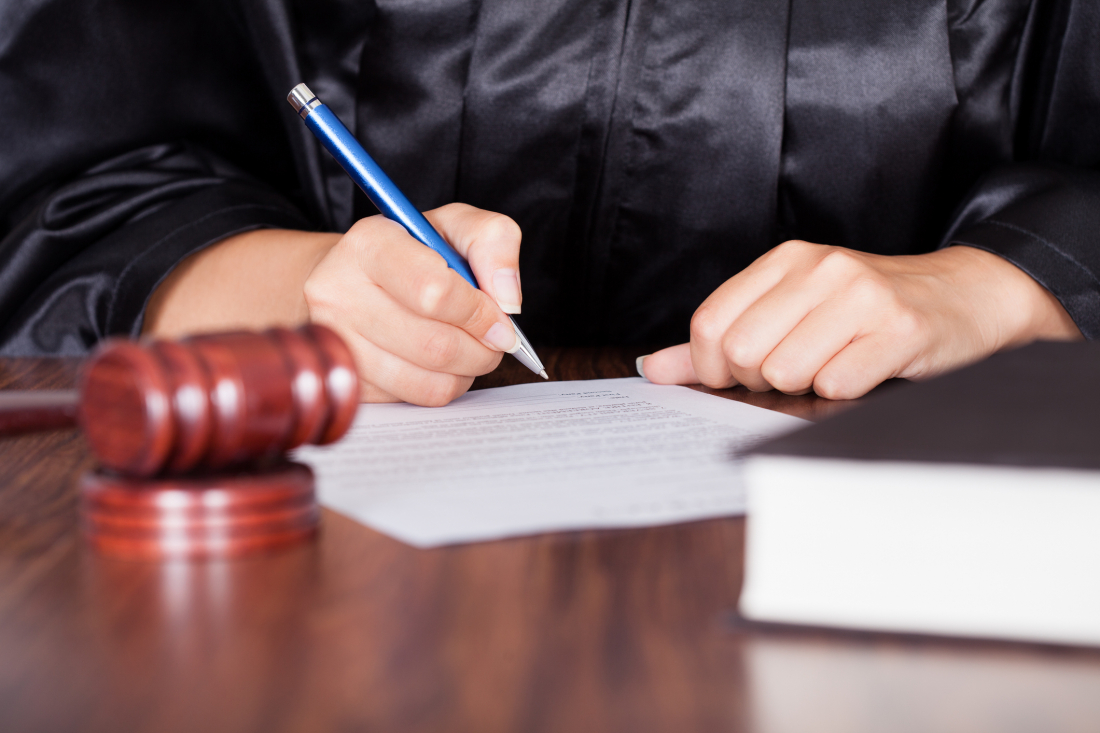 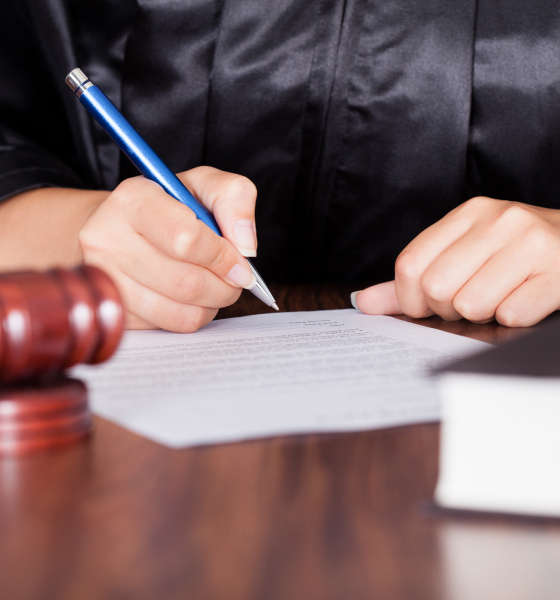 A federal judge on Thursday granted a motion from the office of U.S. attorney Peter McCoy to put the brakes on a civil complaint related to the South Carolina NukeGate fiasco. This decision clears the way for McCoy’s office to ramp up its criminal probe of this command economic disaster – which cost ratepayers and taxpayers in the Palmetto State more than $10 billion (and counting).

The ruling – issued by U.S. district court judge Mary Geiger Lewis – stays a complaint that was brought earlier this year by the U.S. Securities and Exchange Commission (SEC) against executives from former crony capitalist utility SCANA. That complaint accused these executives of “defrauding investors by making false and misleading statements about a nuclear power plant expansion that was ultimately abandoned.”

Federal officials had argued a stay of this proceeding was necessary “to guard against use of the civil discovery process in ways that might compromise the ongoing criminal investigation.”

Lewis agreed … and her decision will likely accelerate the progress of the criminal case, which produced its first plea agreement earlier this week.

As we reported on Monday, former SCANA executive vice president Stephen Byrne agreed to plead guilty to a conspiracy charge in connection with this ongoing investigation – which is being led by the U.S. attorney’s office. Documents related to the case were published the following day, which made it clear that the criminal investigation was drawing a bead on additional targets.

Beyond the federal probe, a concurrent state investigation is underway. That inquiry is being led by the S.C. State Law Enforcement Division (SLED) with support from the statewide grand jury – which is under the authority of S.C. attorney general Alan Wilson.

Wilson’s office would bring any state charges related to the matter.

SCANA – which has since been sold to Virginia-based Dominion Energy – and government-run utility Santee Cooper were partners on the NukeGate project, a definitional command economic failure. Spurred on by the S.C. General Assembly, SCANA and Santee Cooper spent (or borrowed) $10 billion on the construction of a pair of next-generation reactors in Jenkinsville, S.C. that were supposed to have been operational in 2016 and 2017, respectively.

Despite the massive cash outlay, the project was never finished – and the two utilities couldn’t afford the estimated $10-16 billion price tag necessary to complete it. On July 31, 2017 Santee Cooper pulled the plug on the reactors. Shortly thereafter, it was revealed executives at both utilities knew the project was doomed for years and didn’t warn the public.

Instead, they allegedly concealed this critical information from regulators while continuing to raise rates and rack up additional debt.

In fact, Santee Cooper was caught telling blatant mistruths on bond documents – and attempted to raise rates on its consumers related to the project just eight days before it announced the abandonment.

Meanwhile, state lawmakers socialized more than $2 billion of SCANA’s investment risk associated with this project via the now-notorious “Base Load Review Act,” which resulted in higher bills on hundreds of thousands of customers.

This news outlet strongly supports efforts by federal and state law enforcement agencies and prosecutors to bring all of those accountable for this fleecing to justice. Hopefully no stone will be left unturned …