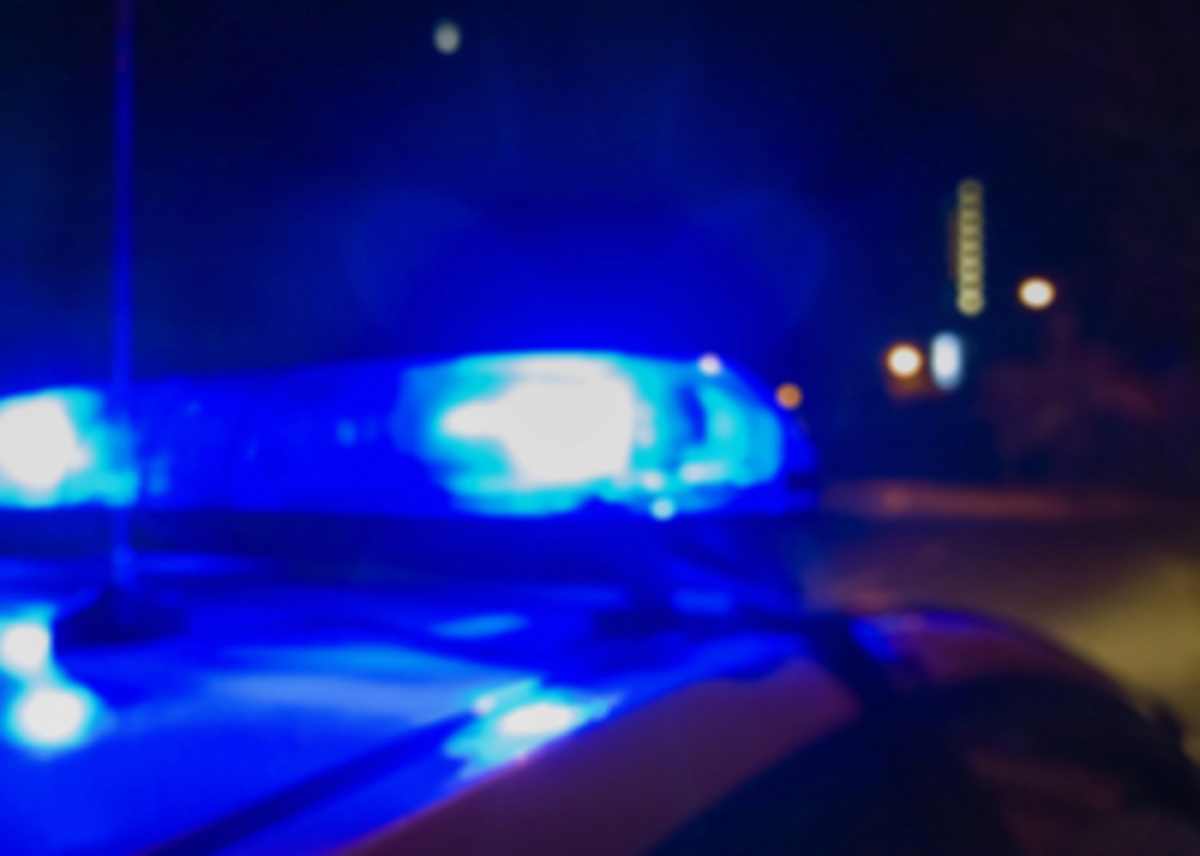 According to our sources, SLED agents are conducting this inquiry alongside staff from the S.C. Criminal Justice Academy (SCCJA) – which reportedly initiated the review.

A source familiar with the complaint against Ryan alleged that he had been caught “falsifying training documents,” however a law enforcement official familiar with the inquiry classified it as “more of an administrative issue.”

Which is it? Guess we will find out after SLED’s work is done …

SLED has conducted several interviews in connection with the allegations against Ryan, we are told. Investigators have also been provided with supporting documentation related to the complaint, according to our sources.

That scandal was exclusively unearthed by this news outlet …

According to our sources, at least one of the law enforcement officers mixed up in that drama has found work with Ryan in Woodruff – a town of approximately 4,300 people located in southern Spartanburg county.

Stay tuned … we will keep our readers in the loop in the event we receive any additional information related to this preliminary inquiry.