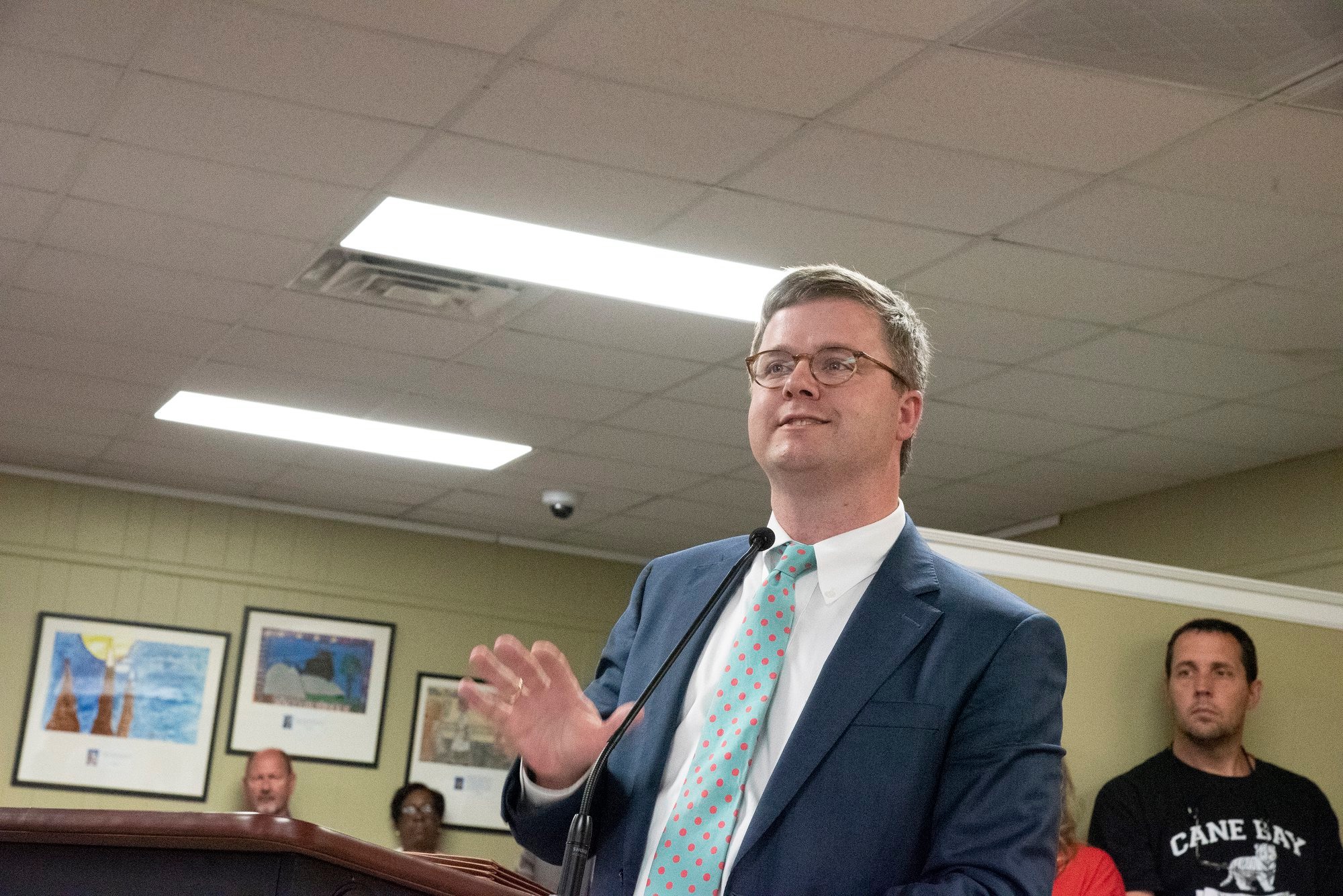 It has been easy to forget about elections amid the coronavirus pandemic and rioting in the streets, but the fact remains partisan primaries are still scheduled to be held in South Carolina next Tuesday (June 9, 2020).

One of the hottest races in the Lowcountry? A battle to oust Berkeley county councilman Josh Whitley, who has drawn no shortage of negative ink from this news outlet (and with good reason).

We addressed this election last month and had pretty much forgotten about it … until Whitley launched an utterly ridiculous advertisement earlier this week trying to flip the script on his critics.

(Via: Josh Whitley for County Council)

First of all, we need to address the self-applied “proven conservative” label. Seriously: The only thing Whitley has ever “proven” is that he can spend money to get himself and his cronies elected and then profit handsomely off of those connections at taxpayer expense.

Where we come from that’s not “conservatism.” It is corruption.

But don’t dare criticize Whitley or his dubious behavior, because he’ll call you a pig … or in the case of his latest advertisement, accuse you of being part of some “secret dark money” conspiracy against him.

“We think it is unethical,” we wrote last month.

Whitley is being challenged in the GOP primary next week by local engineer/ entrepreneur/ municipal infrastructure expert Boyd Gregg, who according to our sources filed for this office despite receiving some “institutional pressure” not to run.

The fact he stood up to the “Berkeley bully” indicates he is unlikely to be bullied in office in the event he defeats Whitley next Tuesday.

Which is certainly what we hope happens …

In the meantime, Gregg is getting bashed by Whitley – who apparently has nothing to campaign on after four years in office other than allegations that his GOP opponent is backed by “liberal Democrats.”

Well, check that … Whitley’s ad has the audacity to claim he “rooted out corruption and helped put crooked politicians behind bars.”

It is true Whitley has assisted the district in recovering money lost during a previous scandal that involved Berkeley’s former chief financial officer, Brantley Thomas, but his firm has been paid handsomely by taxpayers for these efforts.

In fact, his firm has been paid so much money that “some in Berkeley county are wondering whether they have traded one fleecing for another,” we noted last year.

Guest Column: Pay No Attention To The Man Behind The Curtain