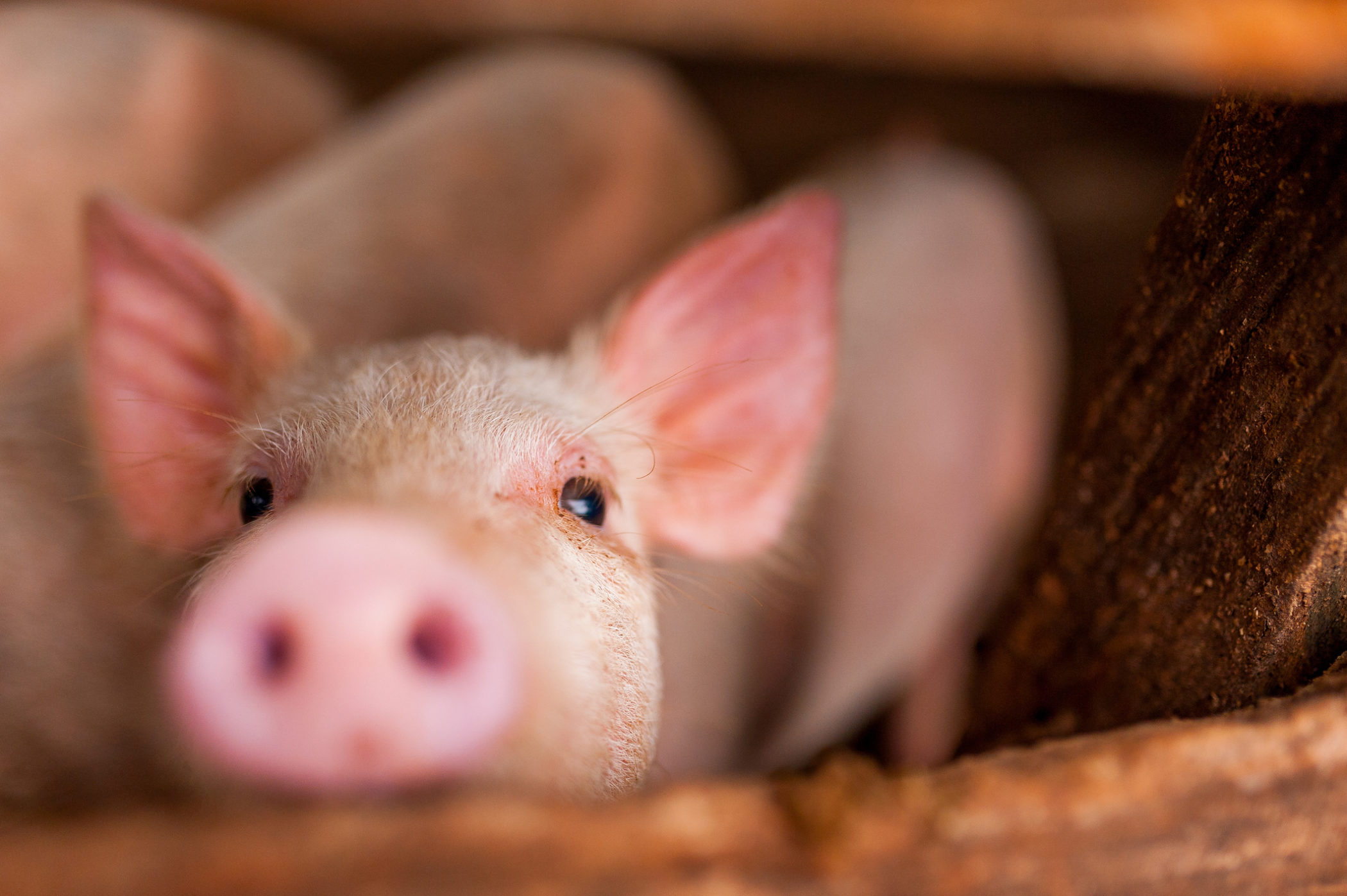 A Berkeley county, South Carolina councilman who controversially doubles as an attorney for the local school board responded angrily to his critics at a recent public meeting – referring to them as “liars” and “pigs” while refusing to respond to their specific complaints.

Josh Whitley – whose law firm has been making bank off of the Berkeley county school district over the past four years – angrily rebuked members of “Fighting Berkeley Corruption,” a group of citizens who have been relentless in exposing his questionable self-dealing.

Prior to embarking on the scheduled agenda at a recent county council meeting, Whitley paused to address a point of personal privilege – something he referred to as an added “informational item.” Without waiting to be acknowledged, he proceeded to assail the integrity of his critics – while, ironically, refusing to address any of their criticisms.

“You know, in my four years, never has the rhetoric and the false rhetoric been more,” Whitley said.

The councilman didn’t modify the noun …

Then he dropped the porcine pejorative …

“Some folks say, ‘why don’t we counter that?’ and you know the reason you don’t counter it in my opinion is cause you never wrestle with a pig,” Whitley said. “You both get dirty. And the pig likes it.”

Wait, though … what are the “complete lies” and “ridiculous lies” creating the mud to which Whitley is referring?

“I’m not going to address the lies that are out there,” he said.

For those of you who haven’t been following this saga, Berkeley’s former chief financial officer – Brantley Thomas – was recently sentenced to more than sixteen years in federal and state prison for embezzling millions of dollars from the district over several years.

Whitley has ostensibly been leading the school district’s efforts to recoup some of this lost money, but in the process his law firm has pocketed more than half a million dollars from December 2016 through the spring of this year. In June 2019 alone, Whitley’s law firm – Smyth Whitley – billed district taxpayers more than $50,000.

“Not surprisingly, some in Berkeley county are wondering whether they have traded one fleecing for another,” we noted last month.

Questions have also been raised about the cozy relationship between Whitley and his former law partner, Mac McQuillin, a member of the Berkeley county school board (and conveniently, an attorney for the county). Whitley backed McQuillin’s election in November 2016, and has come under fire for an alleged quid pro quo related to the district’s decision to hire his law firm – and for the exorbitant payments his firm is receiving. Whitley has also been slammed for trying to stonewall those seeking information about his activities, including local attorney Tom Fernandez.

The Berkeley county school district’s former legal team was unceremoniously fired almost immediately after the November 2016 elections – a race in which Whitley endorsed and financially supported multiple candidates for the board.

Days later, these board members turned around and hired Whitley’s law firm to handle the district’s legal work.

Indeed … and Whitley’s only response to citizens who dare to criticize him is to call them liars and pigs.

Our view? While we will continue to open our microphone to Whitley in the event he ever wishes to substantively rebut his critics, his failure to do so – and his hostility in response to legitimate questions – is telling. Accordingly, we think it is safe to say the citizen advocacy against him will intensify, not diminish, in light of his evasiveness and name-calling.

Santee Cooper: The Bids Are In