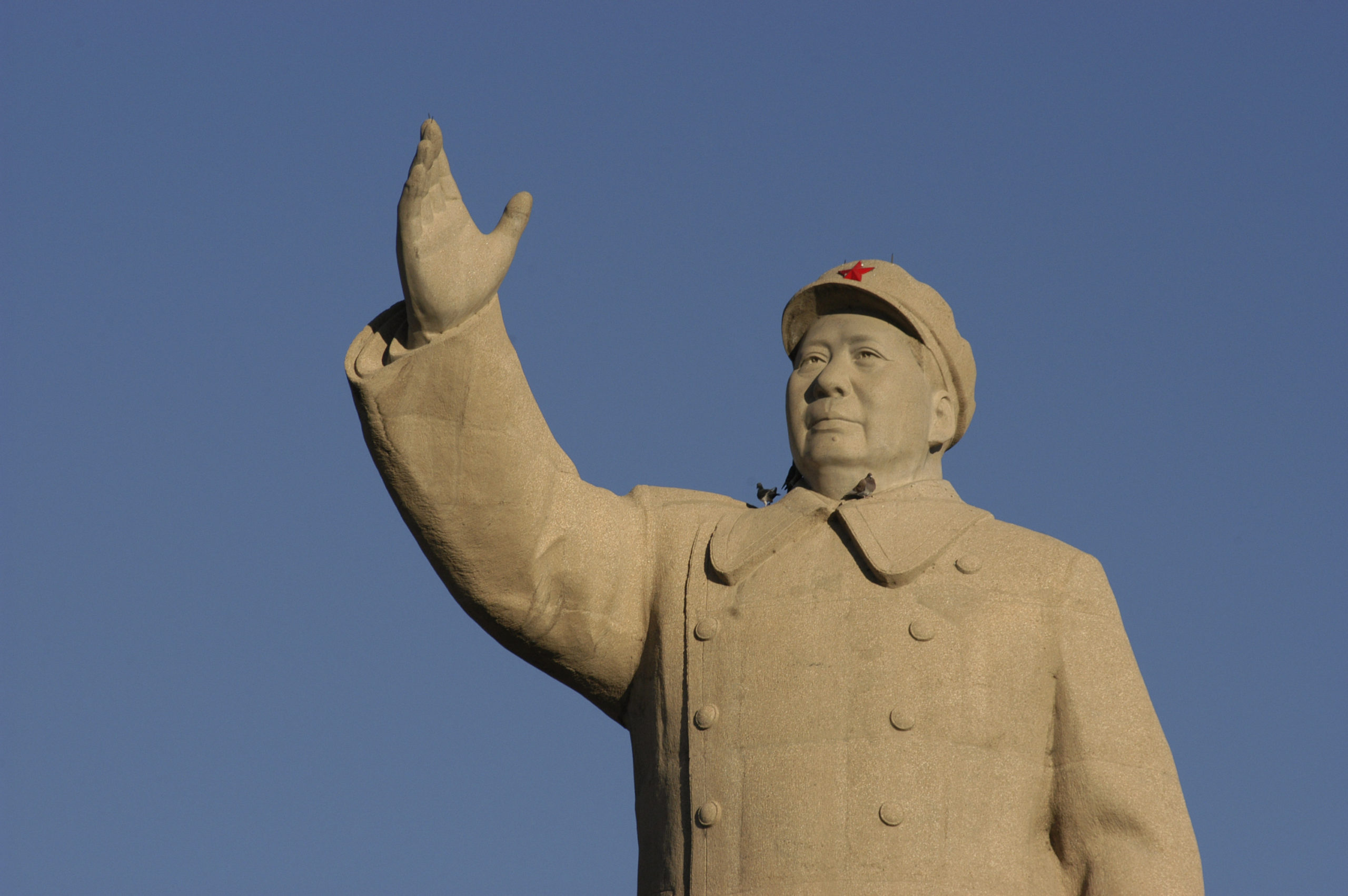 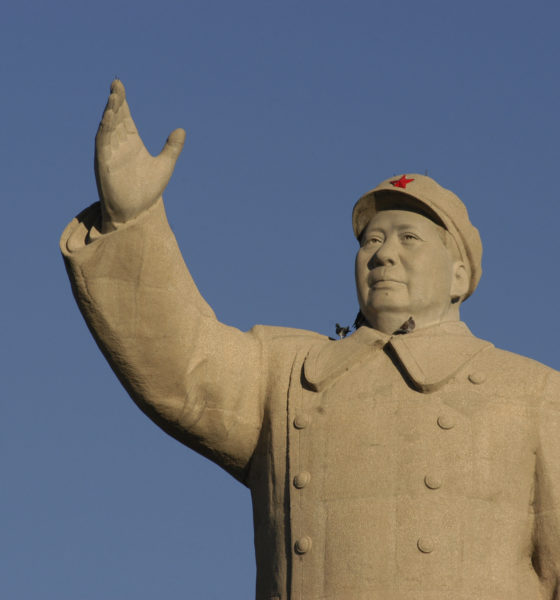 Will Galloway: Confucius Institute is a front for communist propaganda …

by WILL GALLOWAY || When South Carolina’s students go to college, they expect to get a world class engineering degree from Clemson, a peerless business degree from Carolina, or a strong education from any number of South Carolina’s colleges and universities. We expect to have challenging professors, fun parties, and enjoy watching football games on Saturdays. The last thing we expect to encounter is the Chinese Communist Party.

But for students at the University of South Carolina and Presbyterian College, that’s exactly what is happening.

The group is part and parcel to the Chinese Communist Party. Chinese Propaganda Minister Liu Yunshan told the People’s Daily in 2020 that the express purpose of the Confucius Institutes is to “coordinate the efforts of overseas and domestic propaganda” and to “actively carry out international propaganda battles against issuers such as Tibet, Xinjiang, Taiwan, human rights and Falun Gong.”

Their modus operandi is to bring in visiting professors approved by the Chinese Communist Party and to outsource Chinese language education to Chinese universities like the Beijing Language and Culture University, where the curriculum is closely monitored by government propagandists. This can be a financial boon to the University (the United States Senate has found that American colleges and universities have received $158 million from the Chinese government). However, it comes at the expense of a quality education, South Carolinian students being fed Chinese propaganda without knowing it, and American professors whose roles are being filled by the Chinese government.

Even though these groups go to great lengths to conceal their true purpose, the truth eventually comes out. Following diverse outcry from the FBI to Human Rights Watch to U.S. Sen. Ted Cruz, colleges from Maryland to Texas have booted the Confucius Institute from their campuses. Last year, the National Defense Authorization Act declared that universities with a chapter of the Confucius Institute on campus could not receive funding from the Department of Defense for any language learning program.

Strangely though, the University of South Carolina decided to keep its chapter, as did Presbyterian College. If you’re like me, you’re absolutely dumbstruck that our colleges and universities would choose Chinese propaganda over American programs – but this just shows how deeply embedded the Confucius Institute is in our higher education establishment.

The Chinese Communist Party has a long record of violating human rights and dignity, but after its willful failure to address the Coronavirus pandemic and its despicable conduct in Hong Kong – I decided that enough was enough. So, I joined forty-five other College Republicans state chairs to demand the immediate and permanent closure of all Confucius Institute chapters in the United States.

Our students deserve a real education – one that prepares them to be free thinkers and good, gainfully employed citizens. They do not deserve to be indoctrinated by the Chinese communist party, a wolf wearing sheep’s clothing. Write to your state lawmakers encouraging an investigation of the Confucius Institute. And if you are a student or alumni of PC or USC, write to your administration to get rid of this despicable group.

Let’s work together to root out this dry rot at the heart of our educational institutions.

Will Galloway is a Junior Lyceum Scholar at Clemson University. He is pursuing a BA in Political Science and a minor in Military Leadership. He is also the Chairman of the South Carolina College Republicans and enjoys spending time in South Carolina’s great outdoors.