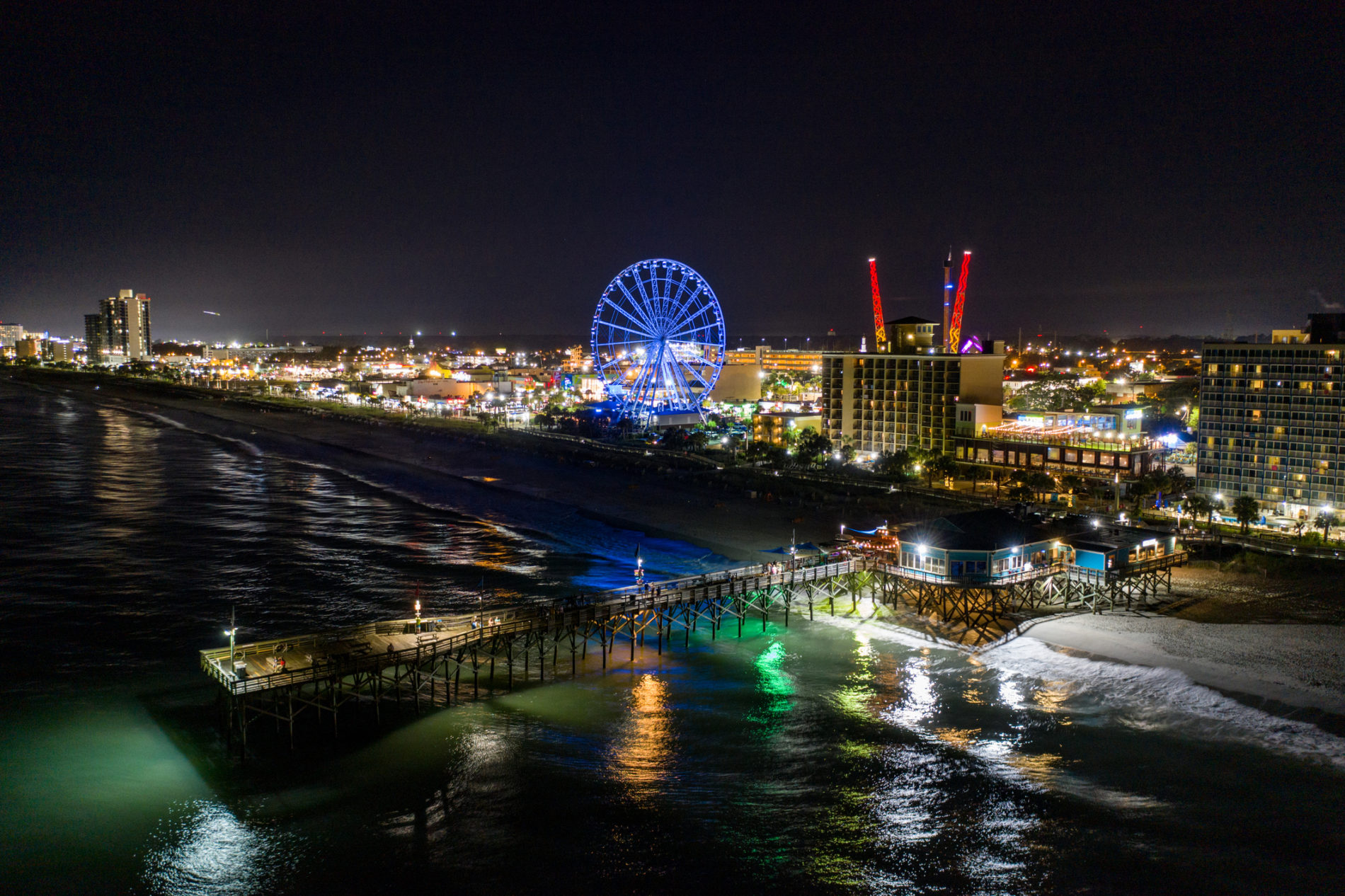 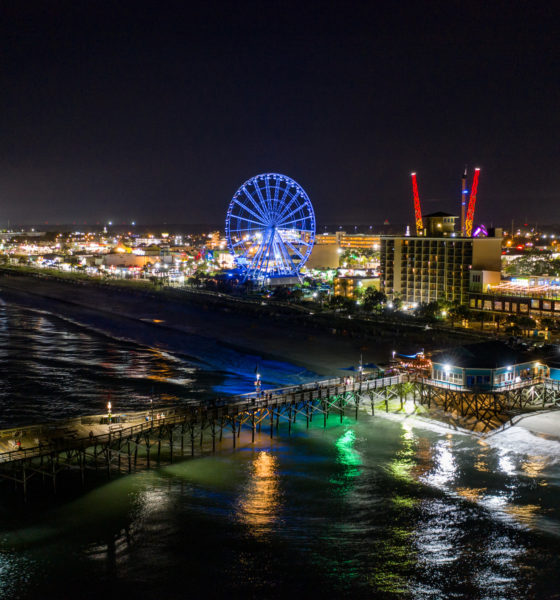 In its second full week since reopening, South Carolina’s tourism industry continued to struggle with the fallout from the coronavirus pandemic – posting atrocious numbers across the boards for the tenth consecutive week.

Obviously, such bad data was expected from mid-March to the end of April considering the state was basically on lockdown during that time. But it has been three weeks since S.C. governor Henry McMaster lifted restrictions on incoming travel to the Palmetto State (and rescinded bans on short-term rentals).

So far, these moves have yet to produce the desired outcomes …

Will the Memorial Day holiday weekend finally get this economic engine firing on all cylinders again?

Or are we looking at a sustained tourism recession?

According to new numbers from the S.C. Department of Parks Recreation and Tourism (SCPRT), revenue per available room – or “RevPAR,” one of the most essential tourism metrics – registered at $33.09 for the week ending May 16, 2020. That figure marked a 62 percent decline from the same week a year ago and is now registering a 44.9 percent year-to-date decline compared to the same point in 2019.

As for “hotel room nights sold,” SCPRT reported 299,000 for the week ending May 16 – which was down 45.2 percent from the same week a year ago and down 31.1 percent compared to the same point last year.

“The number of hotels closed in South Carolina this week is down to 97,” officials noted. “Last week, occupancy ticked up to 38.9 percent and there are indications it will return closer to normal, especially along the coast, for Memorial Day weekend.”

For the sake of the tens of thousands of hospitality industry workers who have lost their jobs as a result of the shutdowns, we hope that is the case.

In addition to the terrible RevPAR and nightly rooms sold data, the overall revenue picture continued to deteriorate.

Tourism Economics latest data (.pdf) showed the Palmetto State losing $244 million in revenue during the week ending May 16 – a decline of 79 percent from the same week last year. Since the beginning of March, tourism revenues in South Carolina are down $2.4 billion compared to 2019 – a jaw-dropping decline of 52 percent.

On a weekly basis, revenue declines have exceeded 79 percent compared to the same periods in 2019 for eight consecutive weeks.

It is an unprecedented collapse, in other words …

Also, Myrtle Beach, S.C. – the epicenter of the industry – saw its recent reopening marred by the same sort of violence that has been on the rise in the area in recent years.

Such a “relapse” couldn’t have come at a worse possible time … sort of like the recent predictions for a busier-than-usual hurricane season in the Atlantic basin.

As we often note, this news outlet will continue to track all of this data. We will also keep pushing state and local leaders to put a stop to their crony capitalist “destination marketing” scams and undertake a long-overdue diversification of this economic sector (including putting casinos on the coast).

We called for such a diversification four years ago … but sadly, those calls went unheeded.

We will also continue to expose coastal leaders for their self-serving hypocrisy, incompetence and lack of transparency – and for their failure to address the aforementioned uptick in crime and the chronic dirty water issues impacting the area.

It is time for real accountability in the management of this precious asset in the Palmetto State … and it is becoming abundantly clear our current crop of leaders are totally incapable of providing it.