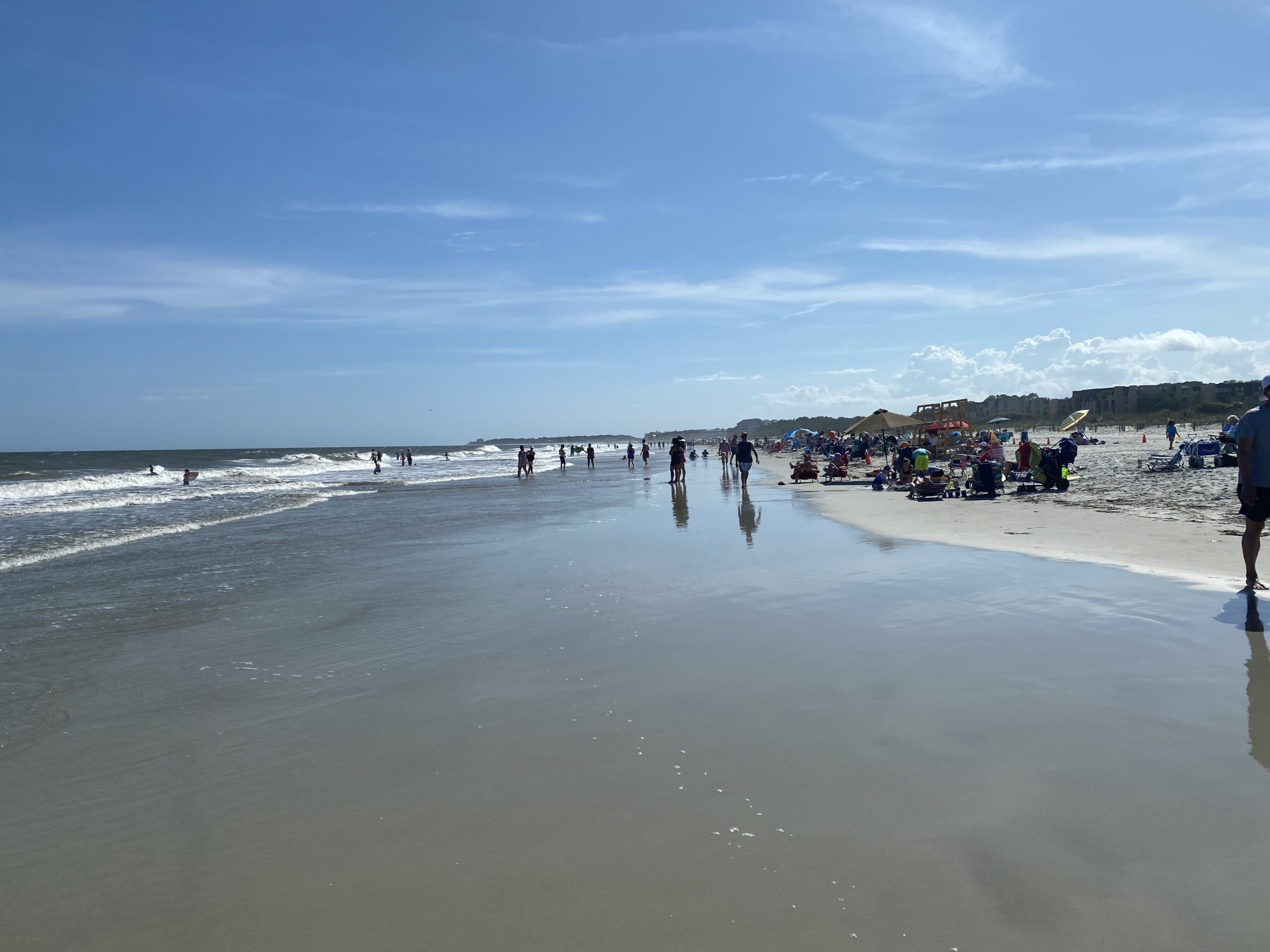 Authorities do not know if the stingray has anything to do with her death, Ott told FITSNews.

She was injured by a stingray on Monday, May 4 on Hilton Head Island, Ott said.

An autopsy at the Medical University of South Carolina (MUSC) was inconclusive, Ott said Thursday afternoon.

Ott said that further lab testing is required to determine Miller’s cause of death and find out more information on whether or not the stingray injury had something to do with her death. It could be another eight weeks before any official results.

Miller was a student at Hilton Head Island Middle School. She was in the eighth grade.

Stingray attacks are fairly common on Hilton Head, but have never been deadly.

The injuries —caused by the barbed tail sending venom — tend to peak around Memorial Day weekend.

According to poison.org, complications such as infections can be caused by stingray injuries.

“Death is extremely rare and results not from the venom but from the puncture wound itself if it is in the chest, abdomen, or neck,” according to poison.org. “Death from serious infections like tetanus has also been reported.”

Stingrays typically hang out at the bottom of the ocean and most injuries occur when they are surprised or stepped on. According to National Geographic, most stingray injuries can be prevented by doing the “stingray shuffle” when you keep your feet on the ocean floor as you move around. Shoes are also recommended to avoid stingray injuries.

Again, deadly stingray attacks are incredibly rare. When the famous Crocodile Hunter Steve Irwin died after getting stung in the heart by a stingray in 2006, Slate reported that fatal injuries from stingrays are so rare, it’s hard to tell how many have been reported.

More than 40 years ago, an Australian magazine reported there were only 17 stingray recorded deaths in the world, according to Slate.