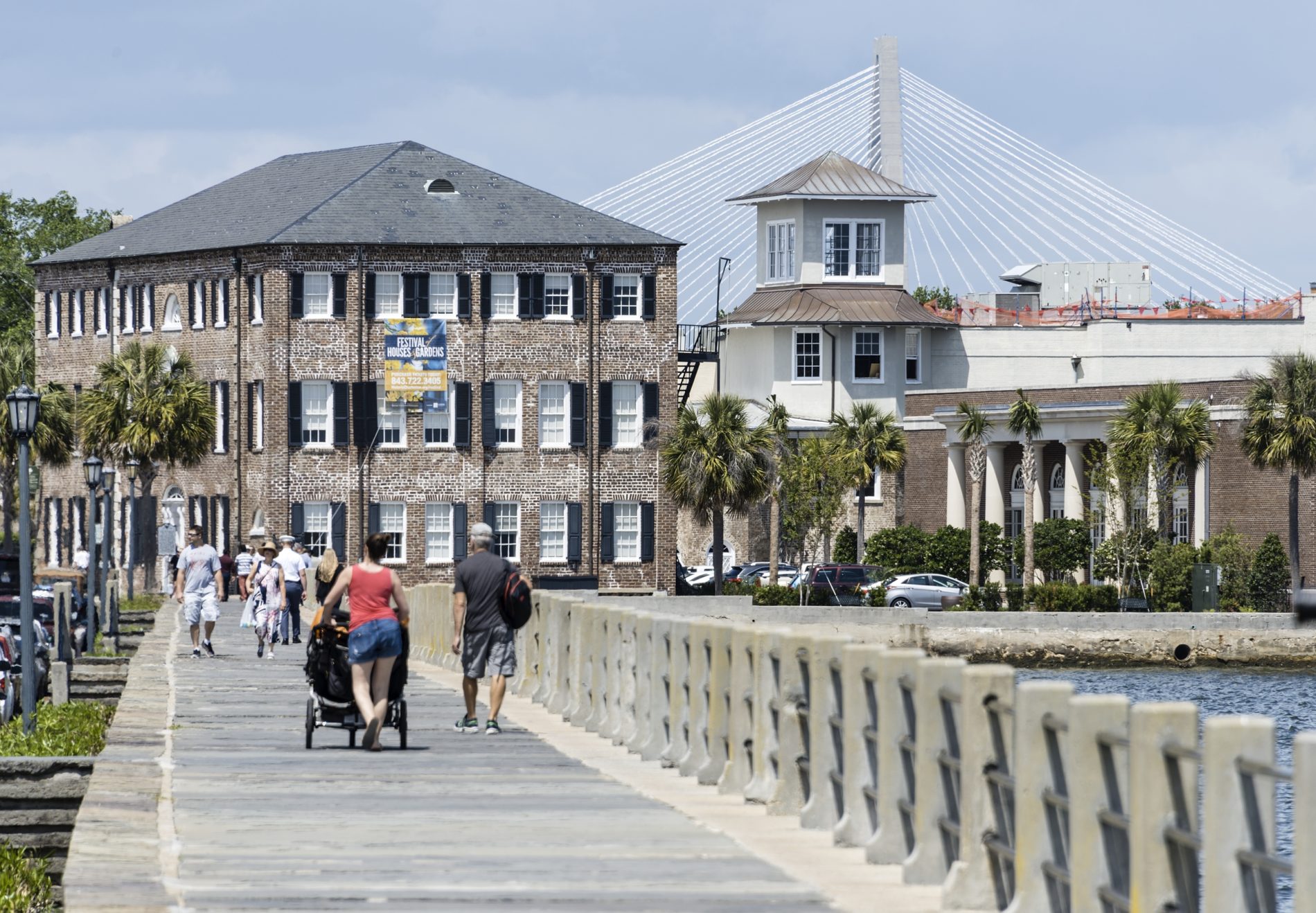 Incumbent Democrat Joe Cunningham will have a hard time defending his seat this November against either of his top two Republican challengers – frontrunner Nancy Mace or hard-charging second-place contender Kathy Landing.

That’s according to a new survey from Columbia, S.C.-based First Tuesday Strategies, a prominent Palmetto State consulting firm that is generally affiliated with Republican candidates.

According to the survey (.pdf), Mace leads Cunningham by 1.35 percentage points – 45.06 percent to 43.71 percent. Another 2.27 percent of respondents said they would support “someone else,” while 8.96 were “not sure” who they would support.

Meanwhile, Landing leads Cunningham by a slightly larger 1.66 percentage points – 44.81 percent to 43.15 percent. In that prospective matchup, 3.63 percent of respondents indicated they would support “someone else” while 8.41 percent were “not sure” of their selection.

The razor-thin margins both GOP candidates currently enjoy over Cunningham are well within the survey’s margin of error (plus or minus 4.4 percent). They are also virtually indistinguishable, robbing both Republican candidates of any “electability” argument – i.e. the ability to say that they are better positioned than their primary opponent to defeat Cunningham in November.

Basically, this amounts to little more than a “generic ballot” test of how well Cunningham might do in November against an undefined Republican opponent.

According to a recent release from Mace’s campaign, she enjoys a sizable lead over Landing as the June 9, 2020 Republican primary election approaches – drawing 42 percent of the GOP primary electorate compared to Landing’s 13 percent.

Mace immediately took advantage of the polling data in a fundraising email, telling prospective donors “this race is ours to win, if we work hard enough and raise the funds necessary to keep up with our democrat opponent’s war chest.”

Landing backers tell us the primary battle is “much closer” than the Mace polling would suggest, although they did not immediately furnish us with data in support of that contention.

The race between these two top tier candidates has gotten heated in recent weeks, with Landing blasting Mace on the issue of abortion earlier this month. Previously, Mace has slammed Landing – a Mount Pleasant, S.C. town councilwoman – for self-funding her campaign, accusing her Republican rival of trying to “buy the election.”

In addition to Mace and Landing, two other candidates – “Bikers for Trump” founder Chris Cox of Mount Pleasant, S.C. and entrepreneur Brad Mole of Bluffton, S.C. – are also campaigning for this seat. Neither has made much of an impact, though, and time is running out for them to make their mark.

Cox attempted to make some waves at a debate hosted by the East Cooper Republican Club on Monday – accusing Mace of being “fired” from the campaign of former U.S. president Donald Trump in 2016.

Mace (above) – a second-term state lawmaker from Daniel Island, S.C. – was one of Trump’s key staffers in the 2016 “First in the South” presidential primary. She went on to assist Trump’s campaign nationally after his decisive victory in South Carolina on February 20, 2016.

If none of the four candidates on the GOP primary ballot receive a majority of the votes cast on June 9, the top two vote-getters (likely Mace and Landing) would advance to a head-to-head runoff election on June 23, 2020.

Whichever candidate wins the nomination, Trump and the national Republican establishment are expected to go “all in” on their behalf – hoping to reclaim a seat that had been in Republican hands for nearly four decades prior to Cunningham’s shocking upset in November 2018.

Cunningham captured the seat thanks in no small part to former U.S. congressman Mark Sanford – who represented the first district from 1995 to 2001 and again from 2013 to 2019. Sanford’s refusal to endorse GOP nominee Katie Arrington two years ago after she defeated him in the Republican primary divided the GOP base – while Cunningham was able to successfully position himself as a moderate centrist.

First Tuesday’s survey was conducted by IVR and Online to Mobile Interviews between May 15-18, 2020. A random sample of 500 likely voters were surveyed. As mentioned, the poll has a margin of error of plus or minus four percentage points.

To view the results for yourself, click on the document below …

by Will Folks
Will FolksNovember 7, 2022November 10, 2022
South Carolina Politics