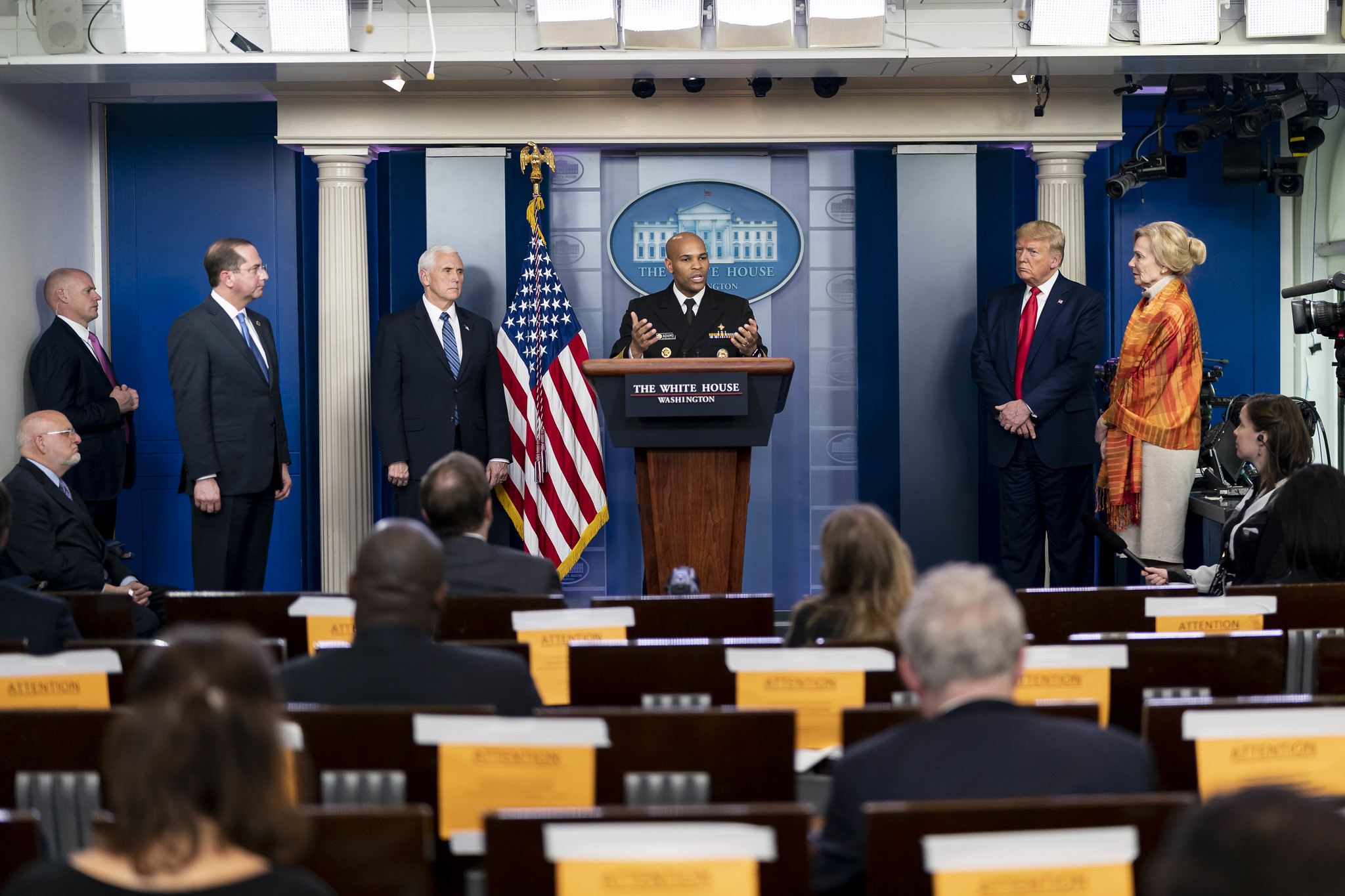 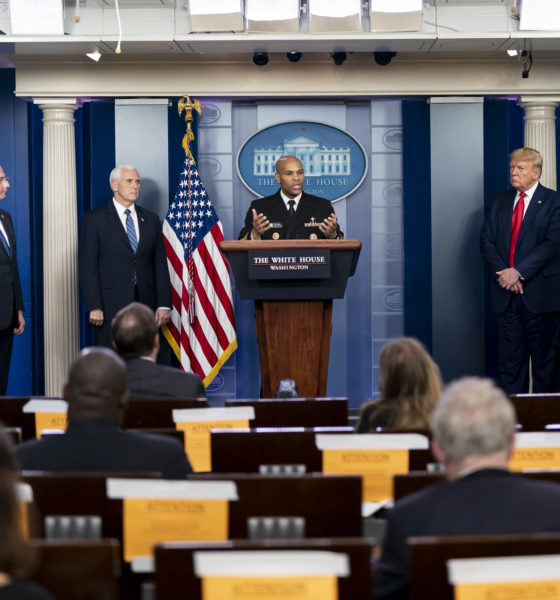 Ron Paul: “Americans should pause and reflect on the lies they are being sold.”

by RON PAUL || On April 21, 2020 The Washington Post savaged Georgia governor Brian Kemp’s decision to begin opening his state after locking down for weeks. “Georgia leads the race to become America’s No. 1 Death Destination,” sneered the headline.

The author, liberal pundit Dana Milbank, actually found the possibility of Georgians dying to be hilarious, suggesting that, “as a promotion, Georgia could offer ventilators to the first 100 hotel guests to register.”

Milbank, who is obviously still getting paid while millions are out of work, sees his job as pushing the mainstream narrative that we must remain in fear and never question what “experts” like Dr. Anthony Fauci tell us.

Well it’s been three weeks since Milbank’s attack on Georgia and its governor, predicting widespread death which he found humorous. His predictions are about as worthless as his character. Not only has Georgia not seen “coronavirus … burn through Georgia like nothing has since William Tecumseh Sherman,” as Milbank laughed, but Covid cases, hospitalizations, and deaths have seen a steep decline since the governor began opening the state.

Maybe getting out in the fresh air and sunshine should not have been prohibited in the first place!

In fact, as we now have much more data, it is becoming increasingly clear that the U.S. states and the countries that locked down the tightest also suffered the highest death rates. Ultra locked-down Italy suffered 495 Covid deaths per million while relatively non-locked down South Korea suffered only five deaths per million. The same is true in the U.S., where non lockdown states like South Dakota were relatively untouched by the virus while authoritarian-led Michigan, New York, and California have been hardest hit.

In those hardest hit states, we are now seeing that most of the deaths occurred in senior care facilities – after the governors ordered patients sick with Covid to leave the hospitals and return to their facilities. There, they infected their fellow residents who were most likely to have the multiple co-morbidities and advanced age that turned the virus into a death sentence. Will these governors be made to answer for this callous disregard for life?

Yesterday, Health and Human Services Secretary Alex Azar admitted the obvious: “We are seeing that in places that are opening, we’re not seeing this spike in cases.” So why not open everything? Because these petty tyrants cannot stand the idea of losing the ability to push people around.

Shutting down the entire United States over a virus that looks to be less deadly than an average flu virus – particularly among those under 80 who are not already sick – has resulted in mass unemployment and economic destruction. More Americans may die from the wrong-headed efforts to fight the virus than from the virus itself.

Americans should pause and reflect on the lies they are being sold. Masks are just a form of psychological manipulation. Many reputable physicians and scientists have said they are worthless and potentially harmful. Lockdowns are meant to condition people to obey without question. A nation of people who just do what they are told by the “experts” without question is a nation ripe for a descent into total tyranny. This is no empty warning – it’s backed up by history. Time to stand up to all the petty tyrants from our hometowns to Washington DC. It is time to reclaim our freedom.