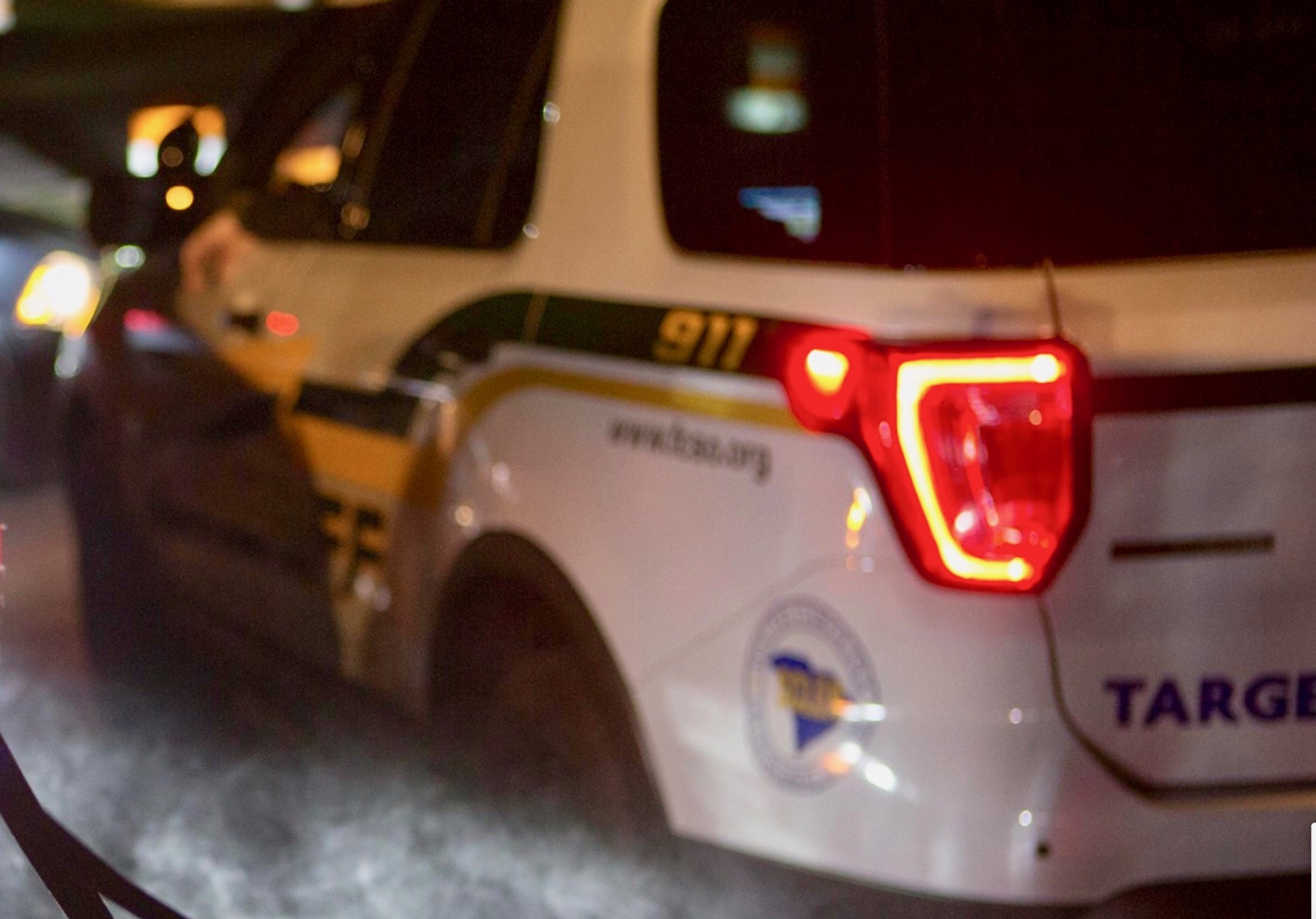 Stolen signs, alleged ethical lapses, heavy-handed tactics, partisan swipes and political meddling … these are just a few of the allegations being hurled in the increasingly caustic Republican primary election for sheriff of Florence county, South Carolina. Which is less than two months away, incidentally.

There is no incumbent in the race. Former sheriff Kenney Boone – who had held the office since 2004 – resigned in January after pleading guilty to charges of embezzlement and misconduct in office. Boone had been suspended from office since his initial indictment on these charges back in April of 2019. Prior to his indictment, he was seeking a fifth term as sheriff.

Since April, the office has been run on an interim basis by former Florence sheriff Billy Barnes.

So far, most of the drama in the race to replace Boone has been on the Republican side – with Joye and Kirby raising big bucks for a rural county-level race.

According to the latest campaign disclosure documents filed with the SCSEC, Joye has raised more than $160,000 for his campaign – and has a little more than $66,000 to spend during the final seven-and-a-half weeks of the race.

Kirby has raised nearly $135,000 for his bid – and has an estimated $53,000 in available cash. However, some in Florence have questioned whether Kirby is leveraging his position with the sheriff’s office to derive benefits to which he would otherwise not be entitled.

“He is doing this (campaign) with county personnel and cars, hosting parades and using county cars,” one local source told us. “It’s all over Facebook. He is using tax dollars to boost his campaign.”

One example? Kirby recently hosted a “Facebook Live” event in which he discussed updated crime statistics – and how “his teams at the (Florence sheriff’s office) are reducing crime and making communities safe.”

Of course Kirby isn’t the only one being accused of underhanded behavior in the campaign.

According to our sources, Joye’s supporters have allegedly been stealing Kirby’s signs – or destroying the signs in people’s yards and leaving them in tatters. We have also received reports of Joye “pressuring” parents at Carolina Academy – where he coaches the football team and is in charge of campus security – to put signs in their yards.

Additionally, we are told rampant internal politicking is taking place within the sheriff’s office – where deputies are reportedly under tremendous pressure from backers of both candidates to “choose sides.”

“‘Protect and serve’ is more like ‘pick your poison,'” one investigator at the agency told us.

Another deputy confirmed the internal politicking is “getting worse by the day.”

Additionally, we have received reports of political pressure being applied on behalf of one of the GOP candidates by a veteran state lawmaker – a Democrat who resides outside of the county but has “tentacles” to one of the campaigns. And to other sheriffs across the state.

To be clear: This news outlet does not have a dog in this fight (either the battle for the Republican nomination or the general election scheduled to take place in November). Additionally, we have an open microphone policy enabling all of the candidates – and their supporters – to offer informed perspectives on the race.

Our hope is merely that the citizens of Florence choose an honest, principled law enforcement leader to serve them in the current election. Of course, that assumes such a candidate is on the ballot …