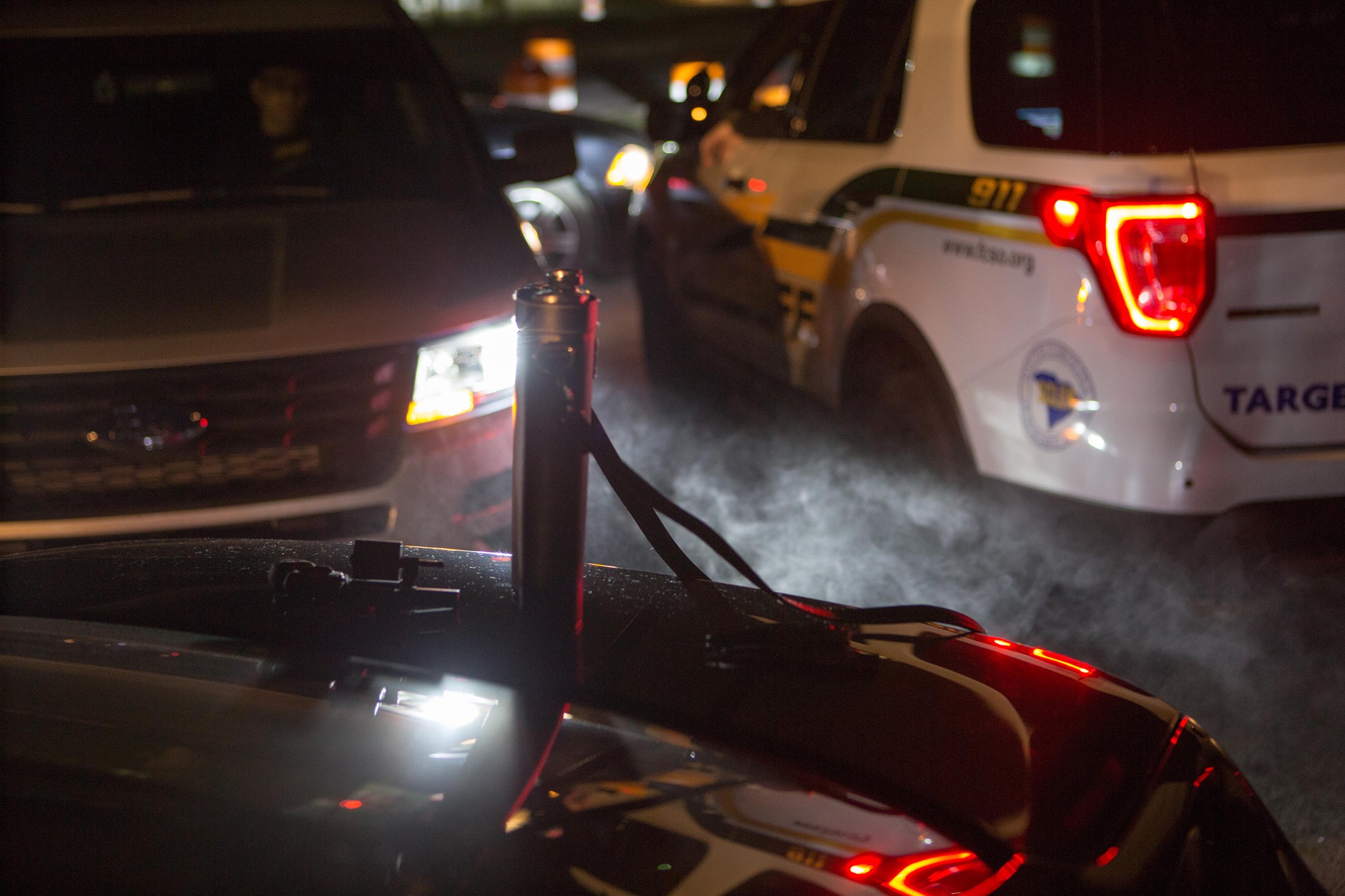 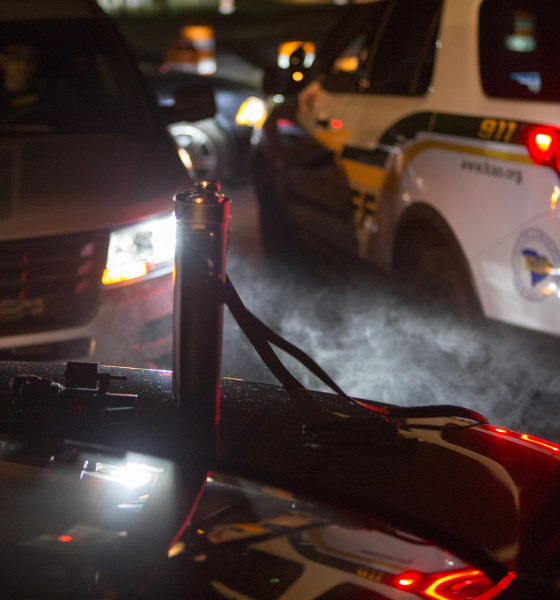 One of the candidates seeking the Republican nomination for sheriff of Florence county, South Carolina has received contributions from a former subordinate who was recently indicted in connection with a bribery scandal.

According to documents obtained by this news outlet, Fuleihan was implicated in an investigation focused on his “alleged involvement in illegal gaming.”

That investigation is ongoing, we are told.

Another item of interest popped up in our review of Kirby’s fundraising – namely payments made to at least two active law enforcement personnel at the Florence county sheriff’s office. Several of the payments generically referenced “campaign services.”

Kirby was already under fire for allegedly leveraging his official position as part of his campaign for sheriff.

As we noted last week, Kirby is embroiled in an increasingly heated Republican primary race for this office – which is currently held by interim sheriff Billy Barnes. His opponent in that race? Former S.C. Highway Patrol (SCHP) trooper T.J. Joye (a local high school football coach).

There is no incumbent in the race. Former sheriff Kenney Boone – who had held the office since 2004 – resigned in January after pleading guilty to charges of embezzlement and misconduct in office. Boone had been suspended from office since his initial indictment on these charges back in April of 2019. Prior to being indicted, he was seeking a fifth term as sheriff.

While these campaign finance revelations are hardly groundbreaking, they do raise some important points. First, candidates for elected office need to go above and beyond to insure there is no “political contamination” of their taxpayer-funded duties. This is especially true related to campaigns for law enforcement or prosecutorial positions.

To borrow the analogy from Ghostbusters, it is advisable to “never cross the streams.”

Also, we have no doubt the contributions will raise questions as to what Kirby knew – or didn’t know – about the investigation into Fuleihan, who was obviously one of his early supporters.

This news outlet has no dog in this fight (either the GOP primary in June or the general election in November). Additionally, we have an open microphone policy enabling all of the candidates – and their supporters – to offer informed perspectives on the race.