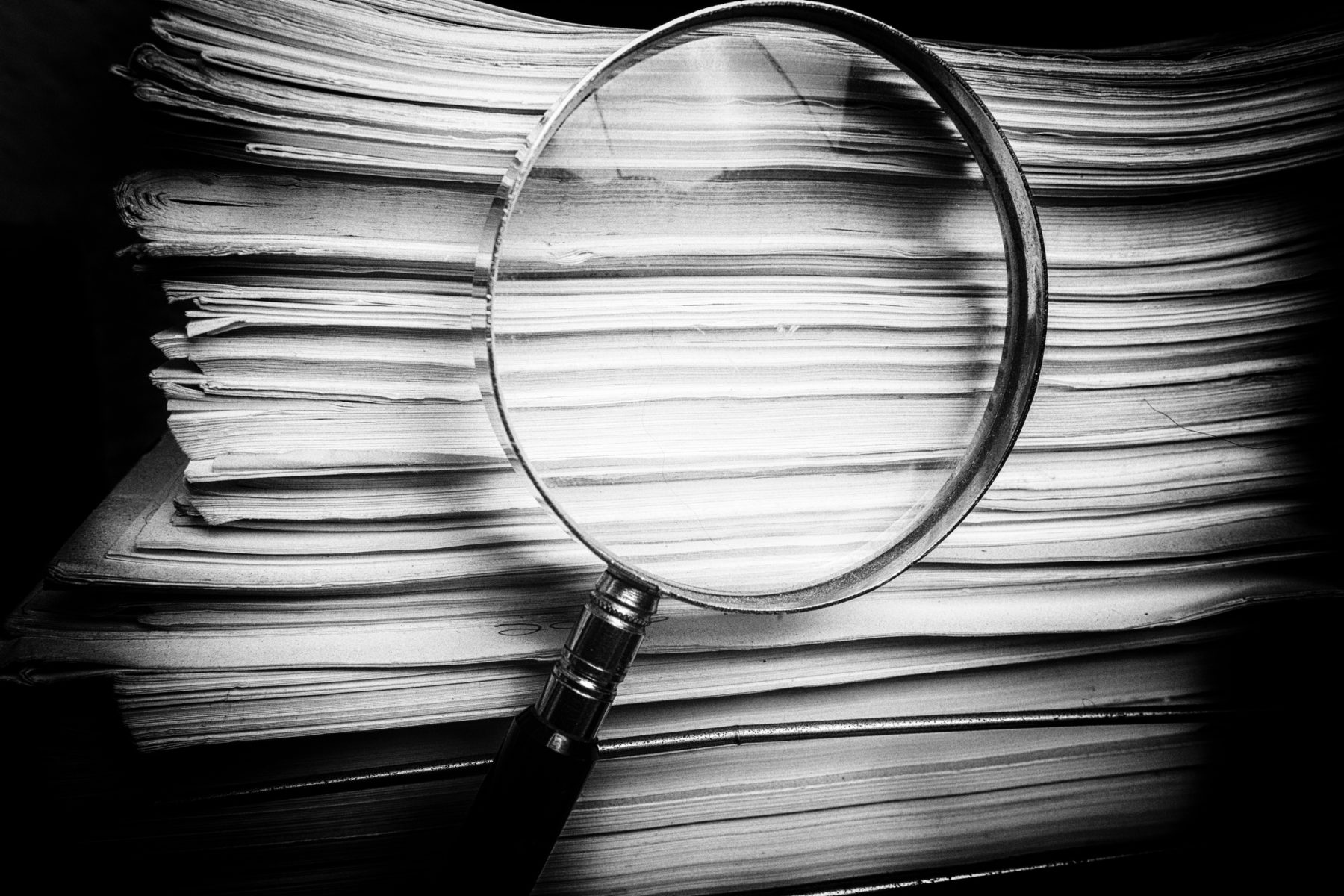 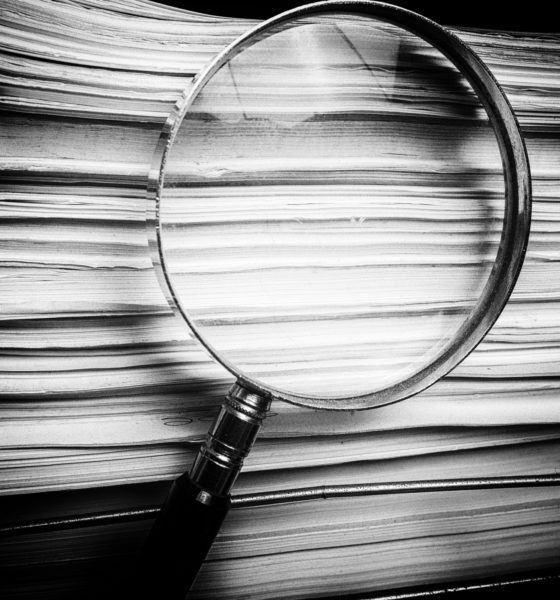 A rural South Carolina elected official has resigned her post – complaining of a “hostile work environment.” However, the local government she was supposed to be working with claims she withheld financial information from them – and has launched a forensic audit of the county’s finances.

Barnwell county treasurer Megan Croft resigned her office on April 15, 2020 – one day after all seven members of Barnwell county council wrote a letter to South Carolina governor Henry McMaster asking him to remove Croft for “dereliction of duties.”

Council members added that “numerous attempts” to work with Croft had been made since April 2018 – but that these efforts “have failed to have a positive impact.”

Croft (above) was appointed interim treasurer of Barnwell county in 2017. She was elected by county voters the following fall to a four-year term.

In her resignation letter to McMaster, she refuted some – but not all – of the allegations raised by county council members.

“I am not perfect and have made mistakes but many items on this list are false, but I will choose not to even attempt to defend myself anymore,” Croft wrote.

The audit into Barnwell county finances is expected to take between three and four months. It will be conducted by Marcus Hodge, an accountant with ASC Forensic in Spartanburg, S.C.

News of the drama in Barnwell county first reported by Jonathan Vickery of The (Barnwell, S.C.) People-Sentinel.

Barnwell county is located in the southwestern portion of South Carolina on the border with Georgia. It is home to approximately 21,000 people, per the latest estimates from the U.S. Census.