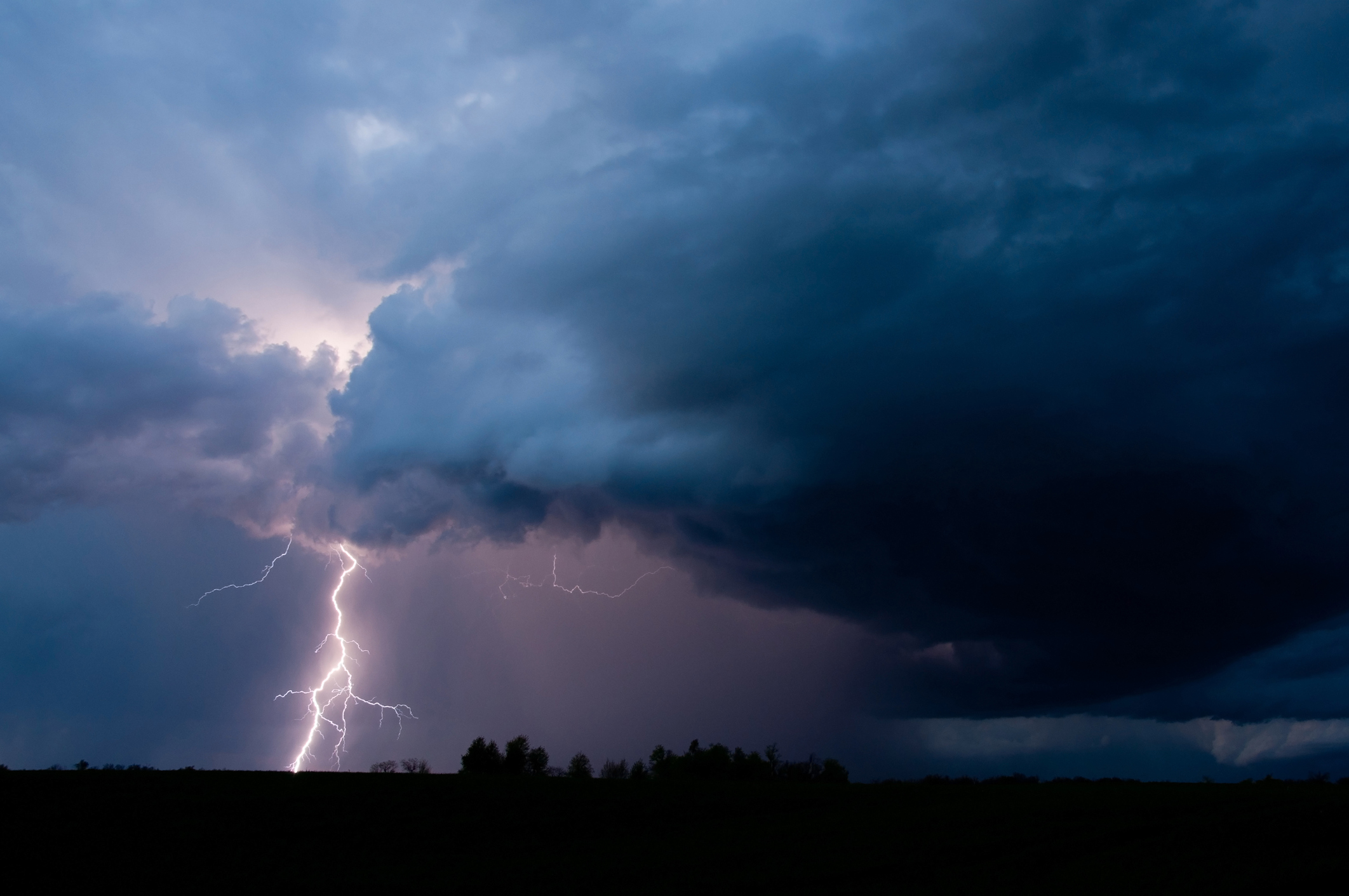 South Carolina should get ready for a one-two-punch weather scenario this afternoon and evening, according to forecasters at the National Weather Service.

Two rounds of powerful storms are headed to the Palmetto State with wind gusts up to 70 mph threatening to hit this afternoon. The biggest threat for severe weather is in the eastern portion of the state, according to forecasters.

According to the National Weather Service in Charleston, the line of storms in the afternoon are the bigger threat to the Lowcountry compared to the evening storms. Forecasters say those storms could drop large hail and possibly produce a few tornadoes.

In the Midlands, areas south of Columbia such as Orangeburg, Barnwell, and Aiken are more likely to see the severe thunderstorms and damaging wind gusts.

From Hilton Head/ Savannah to Charleston, forecasters are predicting between 1.5 to 2 inches of rain in the next 24 hours. Less rain is expected to fall in the midlands area (between 1.5 to 2.5 inches). Flash flooding is possible, especially along the coast.

“Given the wet ground from recent heavy rain, trees/power lines may be more susceptible to falling,” meteorologists at the National Weather in Charleston said Thursday.

While wind gusts can be up to 70 mph later today, forecasters are expecting 40 mph gusts mainly around the Charleston area today.

The good news? Forecasters say it’s highly unlikely to see a the kind of weather that tore through the state last Monday.

“Compared to the post-Easter tornado outbreak 2 weeks ago, there is much less energetic upper level support for tornadic supercells today, and at the surface, dew point temperatures are 20 degrees lower ,” Malsick said. “Lower dew points equals less latent heat equals less thunderstorm fuel equals less instability in a thermodynamic nutshell as it were.”

Hampton County was likely hit the hardest in the event. Five people lost their lives in the storm, including a family of three. ABC News reported that 60 people were injured in the Hampton County tornado Monday.

The storms should be gone up by tomorrow morning, but more crazy weather could be coming on Saturday.

“Storms clear the coast a tad after 8 a.m making for a clear and sunny Friday,” Malsick said. “This weekend, a weaker round of afternoon/evening thunderstorms with perhaps a whiff of hail on Saturday. Clear and sunny Sunday.”