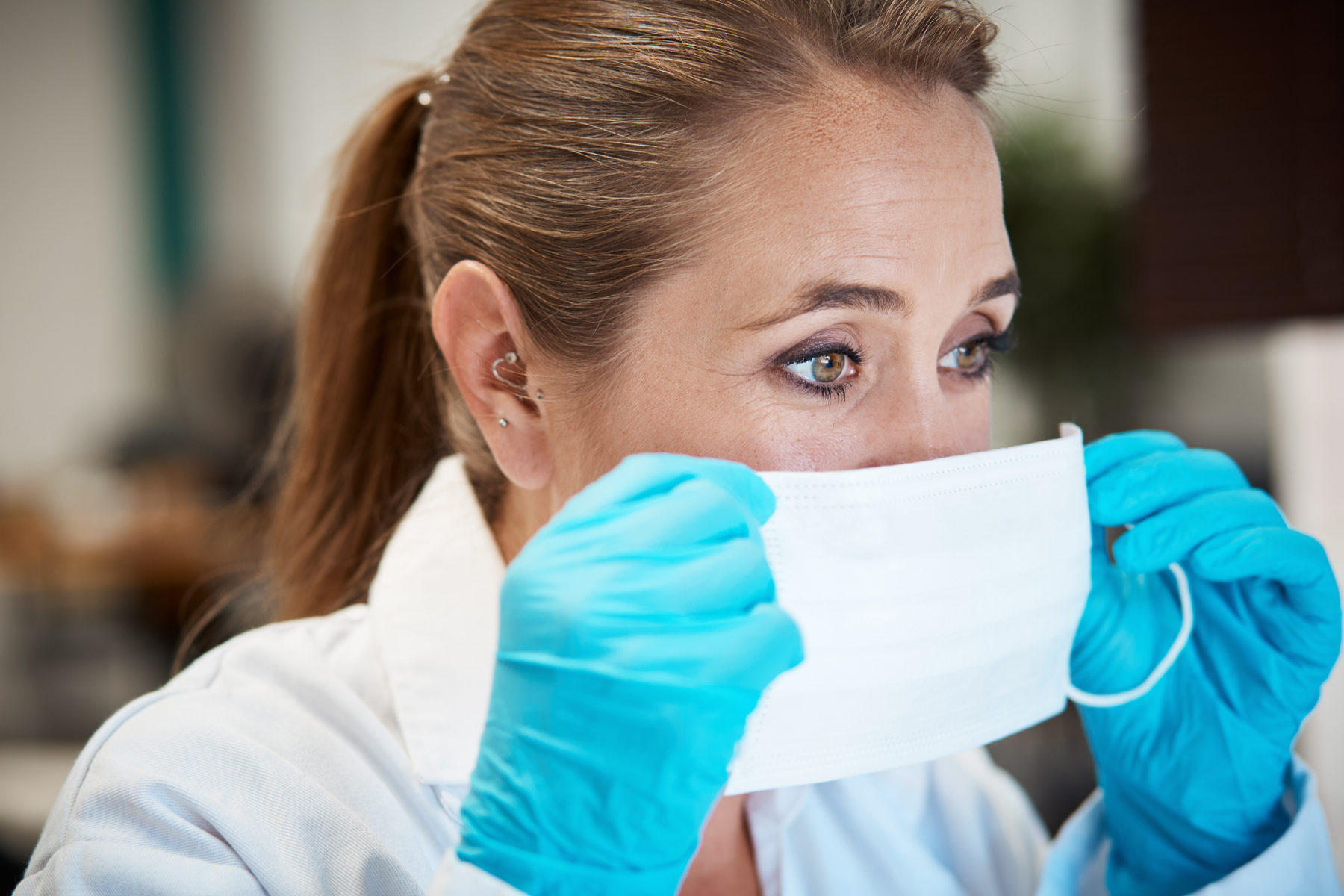 One of those deaths was lobbyist John C. “Jack” West III of Camden, S.C., whose family announced his passing late Wednesday after a two-week battle with the virus.

“For those of you NOT taking this virus seriously … hopefully this will WAKE YOU UP!” West’s step-daughter wrote on Facebook in response to his passing.

In announcing the latest results, SCDHEC confirmed something we first reported three days ago – that the agency’s already limited testing for the virus had been slowed down even further due to “shortages of critical test processing material … including the reagents used to conduct the coronavirus tests.”

“The fluctuation in the number of new cases from day to day reflects the availability of the reagents, or chemicals, needed for laboratories to perform the testing,” the agency acknowledged in a statement. “There is currently a shortage of these reagents nationwide, including in South Carolina, which can lead to delays in test results.”

As we have frequently pointed out in covering the daily SCDHEC data releases, the case numbers released by the agency do not constitute the complete extent of coronavirus testing in South Carolina. Private labs are also conducting tests, and SCDHEC does not always include data from these labs in its releases. Furthermore, positive cases obtained from both sources – private labs and government testing centers – obviously do not represent the total number of South Carolinians who have been infected by the virus.

Now, SCDHEC is admitting its own testing efforts are hamstrung due to a lack of supplies – which further undercuts the reliability of the data, making it even more difficult for policymakers to take informed action.

South Carolina governor Henry McMaster announced on Thursday that he was still disinclined to issue a statewide “shelter in place” order, although leaders in the capital city of Columbia, S.C. – which is home to the taxpayer-provided governor’s mansion where McMaster resides as well as his private home – voted at 2:00 p.m. EDT to impose such an order within the city limits.

A similar order was adopted yesterday by city leaders in Charleston, S.C.

Here is the geographic breakdown of the latest South Carolina cases, per the available SCDHEC data …

And here is a look at the latest map …

Nationally, as of Thursday afternoon at least 81,578 Americans have tested positive for the virus – which has killed at least 1,180 people in our nation, according to a database updated by The New York Times.

Worldwide, there have been 465,915 confirmed coronavirus cases in 199 countries or territories leading to 21,031 deaths – according to the latest data from the World Health Organization.

An emerging narrative? Questions about whether the virus was actually circulating in our nation long before coronavirus cases first began to be tracked.

On Thursday afternoon, our founding editor Will Folks penned a column describing an illness he experienced in late February – prompting a flood of replies on social media from readers who had similar experiences. That column also referenced a number of recent articles which delved into this topic further.

Meanwhile, Daniel Horowitz of Conservative Review posed a question about whether mass lockdowns would

We agree … more information is needed.