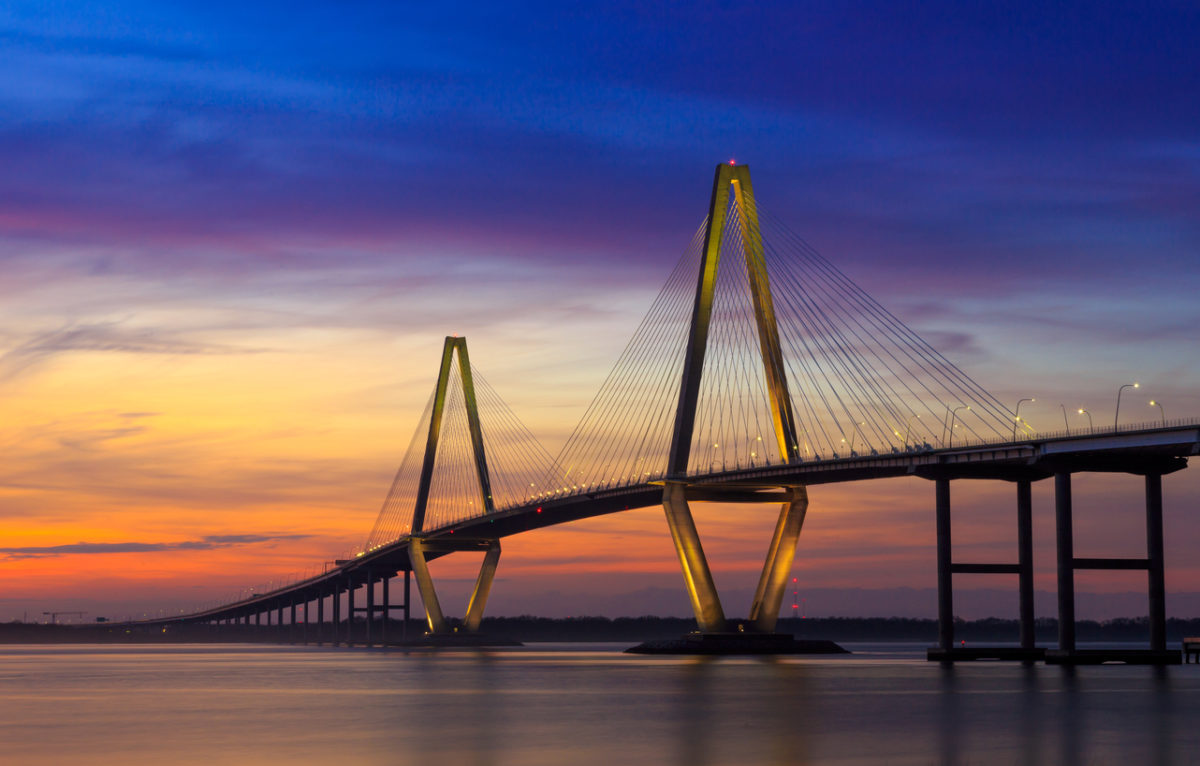 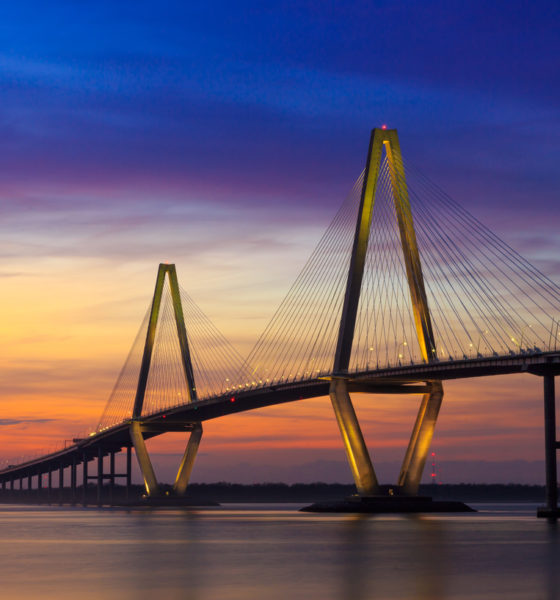 In the race for the Republican nomination in South Carolina’s first congressional district, most of the early institutional support from GOP and conservative groups has gone to frontrunner Nancy Mace. The second-term state lawmaker is also the runaway leader in the fundraising battle – and in the polls.

Landing launched a new television commercial last week, and this week she was endorsed by a group run by the wife of U.S. president Donald Trump’s chief of staff, Mark Meadows.

Landing was endorsed by the Right Woman PAC, a political action committee led by Debbie Meadows.

“Kathy is a staunch conservative and believes firmly in Right Women’s core principles,” Meadows said. “She is one of the hardest-working women I know. Kathy’s decades-long professional experience as a financial planner and her service over the past three years as city councilwoman have earned her the trust of her clients and community. Her business experience is precisely what our nation needs as we tackle the economic recovery.”

Elaine Norman – wife of U.S. congressman Ralph Norman of South Carolina – is a member of the Right Woman PAC’s board of directors. Landing was a featured guest at a recent fundraiser for Norman headlined by former South Carolina governor Nikki Haley – who has sparred with Mace in the past.

“I am humbled and honored to receive the endorsement of Right Women PAC and greatly appreciate their commitment to supporting strong, fearless conservative women who will defend the Constitution and advance liberty,” Landing said. “There is no doubt that we need more principled, conservative women in Congress, and I look forward to the opportunity to represent our Lowcountry values and serve our district proudly.”

While Landing promoted her endorsement, Mace touted the endorsement of View PAC – or the “Value In Electing Women” political action committee.

According to reporter Caitlin Byrd of The (Charleston, S.C.) Post and Courier, the group not only endorsed Mace but also “maxed out” to her congressional campaign – meaning they sent the maximum $5,000 political action committee contribution to Mace’s campaign.

So far, Landing and Mace have yet to take off the gloves against one another – although Mace did throw a jab at Landing in launching her first television ad earlier this week. Mace didn’t mention Landing in her spot, but in a fundraising email accompanying the launch of the ad she accused Landing of “trying to buy the election with her own money.”

Two other candidates – “Bikers for Trump” founder Chris Cox of Mount Pleasant, S.C. and entrepreneur Brad Mole of Bluffton, S.C. – are also campaigning for this seat, but so far neither of them have managed to generate much in the way of financial, grassroots or institutional support.

The winner of the nomination will go up against incumbent Joe Cunningham – who pulled off a remarkable upset in November 2018 to put this seat in Democratic hands for the first time in nearly four decades. Cunningham has run on a non-partisan shtick – and gotten some crossover support for his efforts – but that ship likely sailed back in December when he joined Democrats in their failed impeachment bid against Trump.