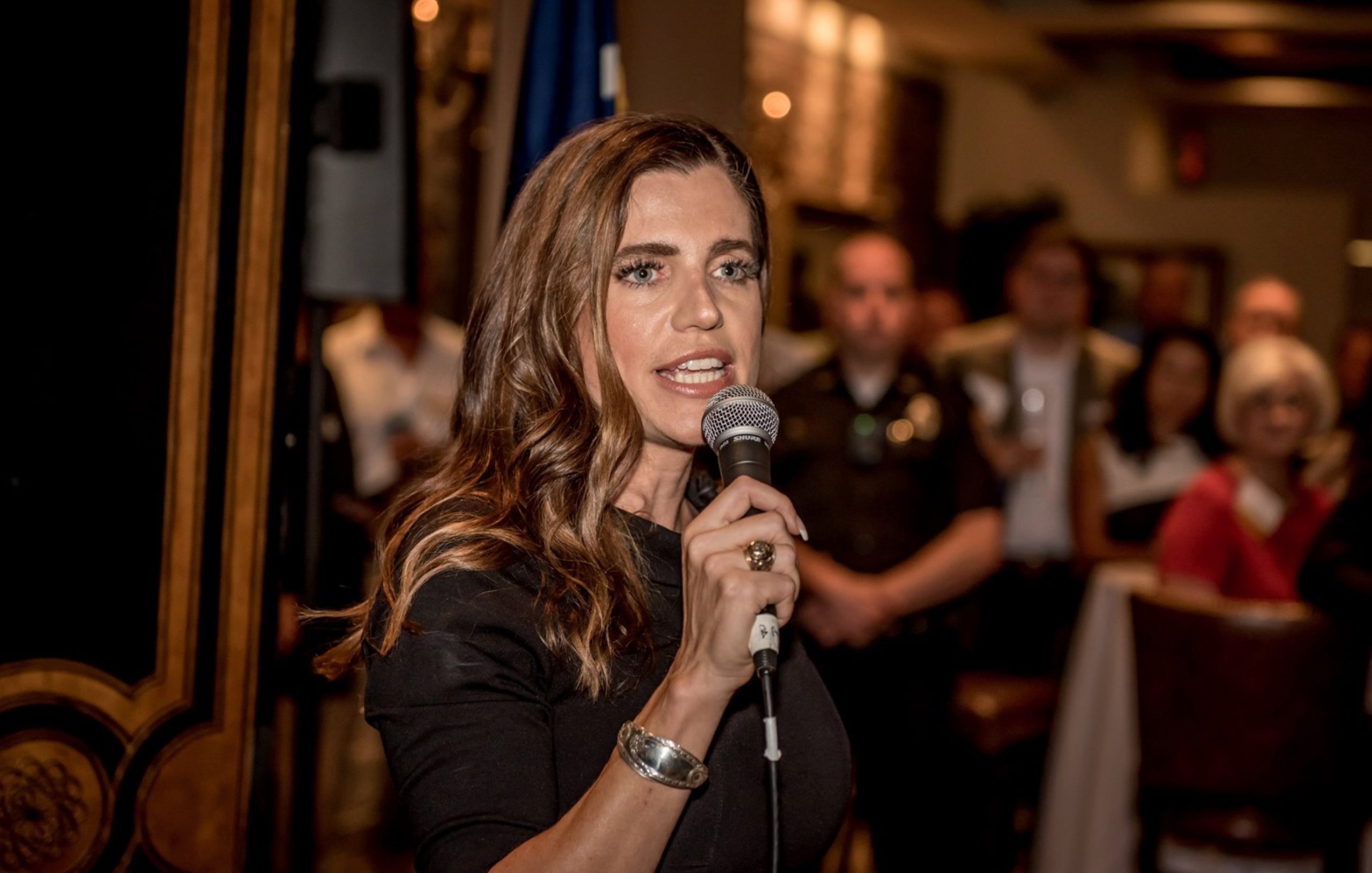 The ad begins by recalling Mace’s status as the first woman to graduate from The Citadel – South Carolina’s government-funded military college. It goes on to reference her involvement as a staffer on Trump’s victorious 2016 campaign. After referencing her tenure in the S.C. House of Representatives, the ad cuts to Pence – who touted Mace as “an American with an extraordinary lifetime of accomplishments … past, present and future.”

According to an email from Mace’s campaign, she has “purchased $30,000 worth of TV ads on cable and satellite for the next two weeks.”

Mace urged supporters to donate in an effort to “help me keep this ad on the air,” saying she needed to buy another $150,000 worth of television time before the primary election on June 9, 2020 (assuming elections aren’t postponed).

Mace has raised more than $1.2 million in nine months as a candidate – easily outdistancing the rest of the Republican field. She has an estimated $800,000 cash on hand heading into the homestretch of the primary campaign – which will determine who represents the GOP this fall against Democrat Joe Cunningham.

(Via: Nancy Mace For Congress)

In announcing the launch of her advertising campaign, Mace took a shot at the incumbent Democrat – whom she claimed “has all the special interest dollars.” She also fired a shot at one of her three rivals for the Republican nomination, Kathy Landing.

Landing – who launched her second television ad of the race last week – is “trying to buy the election with her own money,” according to Mace.

Mace is the runaway frontrunner, however, in fundraising, polling, grassroots support and institutional backing. National Republicans see her as their best bet to recapture this seat – and beyond that are already looking to maximize her potential on the national stage.

As we have frequently noted, the general election for this seat will be fiercely fought – with national interests likely to pour massive amounts of cash into the contest. Special interests are already spending big bucks on advertisements that either praise or vilify Cunningham on the basis of various positions he has taken – particularly his vote last December to impeach Trump.

Demographic trends have pushed the district more to the ideological left in recent years, however, which was one of the factors contributing to Cunningham’s upset victory in 2018. Another factor? The refusal of former governor/ congressman Mark Sanford to endorse Katie Arrington, the Republican who beat him in the primary election.

If the GOP primary election were held today, we believe Mace would win the nomination outright. She is by far and away the best-known candidate in the Republican field, and was fortunate to have her frontrunner status cemented prior to the coronavirus pandemic swallowing the news cycle.

South Carolina Senate Race: What Will Jamie Harrison Do With His Haul?