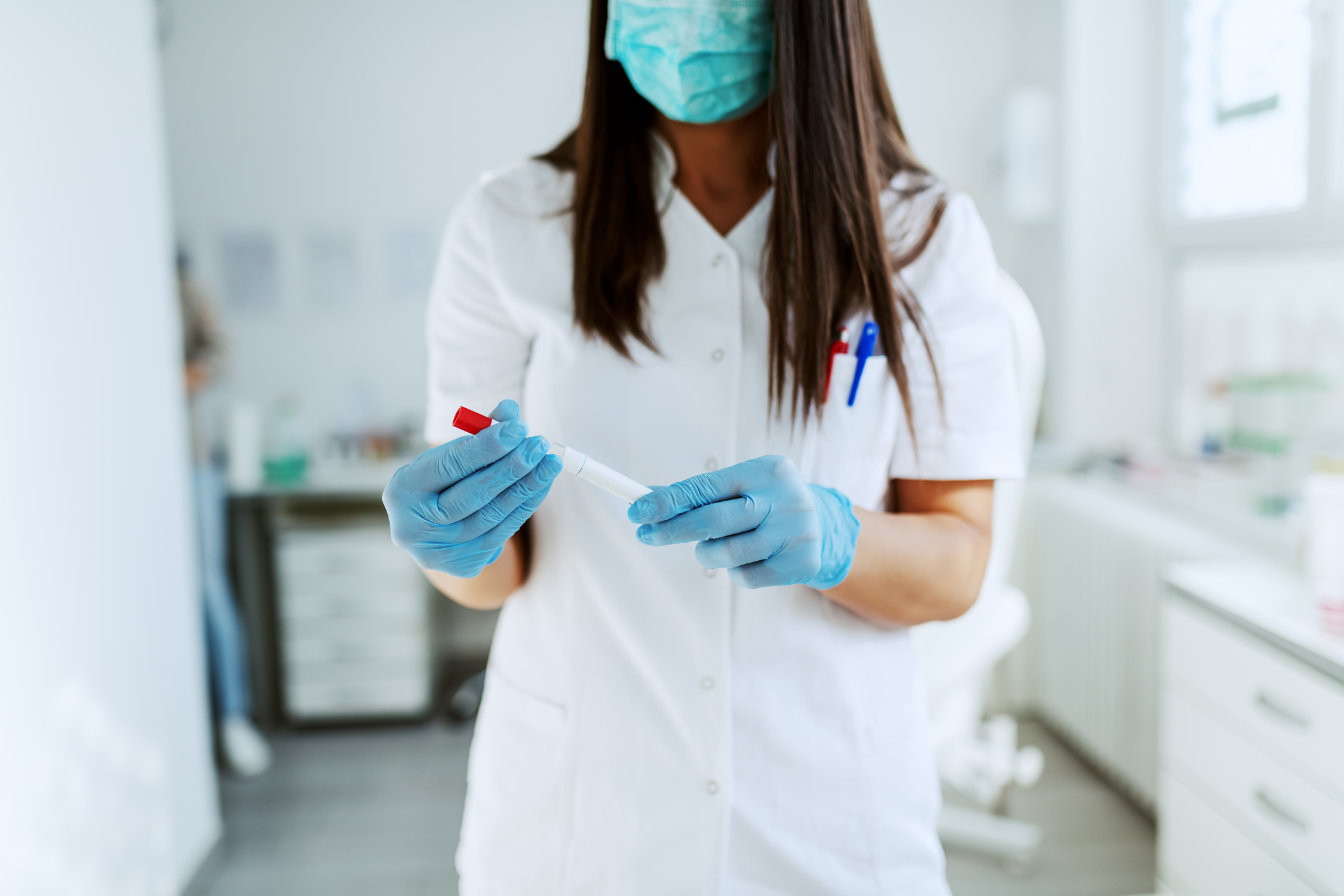 Equipped with fresh testing supplies, the South Carolina Department of Health and Environmental Control (SCDHEC) announced a large spike in confirmed coronavirus cases on Saturday. According to the latest data from the agency, it was following an additional 121 confirmed or presumptive positive tests since the previous day’s release – the biggest single-day increase since the state first began releasing data earlier this month.

That brings the statewide total for the outbreak to 660 confirmed cases, although as we have frequently pointed out the numbers released by SCDHEC do not represent a complete picture of the spread of the virus in the Palmetto State.

Not all data from private labs is included, and SCDHEC has acknowledged that supply shortages have severely limited its testing capabilities. Also, not everyone experiencing potential coronavirus symptoms is getting testing – and beyond that, we keep hearing from many South Carolinas who believe they had the virus long before governments in this country began tracking cases.

Nevertheless, of the data we do have to consider, the new epicenter of the virus is Charleston county – which had 108 confirmed cases as of the latest release. Richland county – home to the state capital of Columbia, S.C. – had 81 cases. Kershaw county – which borders Richland to the northeast – had 77 positive cases.

Kershaw was the original epicenter of the outbreak in the Palmetto State.

In addition to releasing new case data, SCDHEC announced that two additional South Carolinians had died as a result of complications related to the virus – bringing the statewide death toll to 15. Both patients were said to be “elderly individuals who had underlying health conditions,” per a SCDHEC press release.

“Having to report two additional deaths today is a critical reminder of how serious this situation is and how we all have a responsibility to protect ourselves and our communities from the spread of COVID-19,” said Dr. Brannon Traxler, a physician with the agency.

What prompted the Saturday spike in cases?

According to the agency, “this high number of cases is due to reporting cases from a backlog that had developed at (SC)DHEC’s public health laboratory due to a nationwide shortage in the chemicals required for performing testing.”

The shortage of these chemicals – specifically reagents – was first reported by our news outlet earlier this week.

As of Friday, however, SCDHEC claimed it lab had “the necessary chemicals and was “processing tests as normal.”

“The lab is operating extended hours and is testing samples seven days a week,” a statement from the agency noted.

The release of the latest data came less than 48 hours after the director of the agency, Rick Toomey, announced he was taking a leave of absence for the next two to three weeks due to high blood pressure – dealing yet another blow to the blow to the administration of governor Henry McMaster.

While we certainly do not fault Toomey for watching out for his health, his decision does not inspire much in the way of confidence. In fact, it epitomizes the state’s uneven response to the virus – and adds to the perception that McMaster has loaded his administration with political appointees, not professionals.

“(This is) bolstering the narrative that he appoints cronies instead of qualified leaders,” one source familiar with the operations of the health care agency told us.

“Sorry (coronavirus) is too stressful for ya, buddy,” the source added. “(But) that is the job.”

Prior to being appointed as SCDHEC director in December 2018 (a controversial move at the time) Toomey was a politically appointed member of its board. Shortly after he took over the agency, several of its top leaders departed – and some of those posts had not been filled when the virus hit.

Also, SCDHEC was without a director for seventeen months prior to Toomey’s hiring …

This news outlet has refrained from criticizing McMaster or his administration too vehemently during the coronavirus outbreak – even though the state’s response has been disjointed (at best). Also, we do not necessarily oppose his ongoing reluctance to issue a statewide “shelter in place” order.

Obviously, as a state, nation and world we are dealing with something unprecedented – and as we navigate this process together we are endeavoring as best we can to provide constructive criticism.

As of Saturday evening, 119,525 Americans were confirmed to have tested positive for the virus, which originated in Wuhan, China last fall. A total of 1,989 Americans had died as a result of complications related to it, according to a database maintained by The New York Times. Nearly half of those cases – 52,900 – were in the state of New York.

Globally, there were 575,444 confirmed coronavirus cases in 201 countries and territories, with 26,654 deaths – according to the latest statistics from the World Health Organization (WHO).