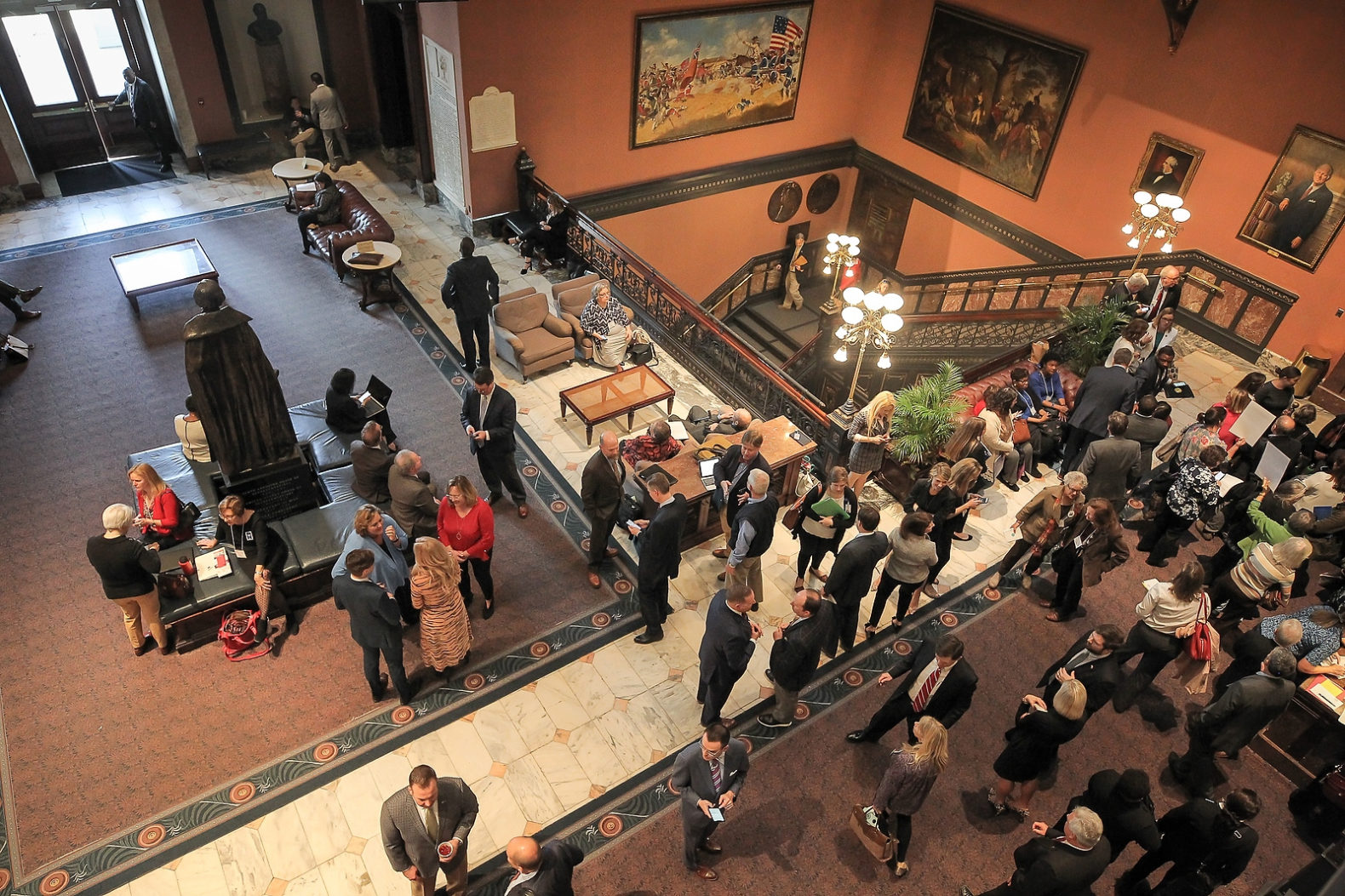 A lobbyist at the South Carolina State House is reportedly among the twenty-eight Palmetto State residents to have tested “presumptive positive” for the 2019-2020 coronavirus (known officially as 2019-nCoV or COVID-19) – news that is likely to impact the planning of legislative leaders.

According to our sources, the lobbyist in question is a resident of Camden, S.C. – which has been the epicenter of the viral outbreak in the Palmetto State. It is not clear when he was last at the State House.

Sources describe the lobbyist as an older man who has reportedly been hospitalized with “severe respiratory complications.”

As with anyone afflicted by this virus, this news outlet is not releasing the name of the lobbyist – although a family member posted the news late Sunday to their Facebook page, noting that their relative “was hospitalized today with complications from the coronavirus.”

“He was tested on Tuesday and had to wait several days for results,” the family member posted.

The family member asked for prayers for the lobbyist’s “complete recovery.”

In the event we are authorized to release the name of the individual, we will do so. Until then, we are following the lead of reporting agencies and not releasing any identifying information about individuals who have contracted this virus.

“Please take this virus seriously,” the family member wrote in her social media message. “Our family does not want to see anyone face the situation that we find ourselves in today.”

We will certainly keep this individual in our prayers – and ask our readers to do the same. And not just him, either, but everyone in our state, nation and around the world.

In South Carolina, there have been 28 positive or “presumptive positive” cases – with no reported fatalities.

As we reported earlier Sunday, legislative leaders are debating whether to shut down the S.C. General Assembly in response to rising concerns related to the pandemic. The S.C. House of Representatives was already scheduled to be on furlough during the week of March 16-20, 2020, but that break could be extended.

As of 8:00 p.m. EDT on Sunday, March 15, 2020 there had been no word from Senate president Harvey Peeler, who was asked earlier this weekend by senator Mia McLeod of Richland county to “consider a Senate furlough or temporary suspension of the legislative session to help prevent community spread of (coronavirus).”

Absent word from Peeler, Senate committee meetings are still scheduled to commence at 9:00 a.m. EDT on Tuesday, March 17. In fact, a panel of the influential S.C. Senate finance committee was scheduled to begin hearings on the fiscal year 2020-2021 state budget at that time.

Several State House lobbyists have urged Peeler to join with Lucas and suspend the legislative session for several weeks in an effort to combat the spread of the virus.

Peeler and Lucas aren’t the only state leaders being pushed to act.

South Carolina governor Henry McMaster bowed to pressure on Sunday and cancelled classes in school districts across the state, two days after announcing a limited class cancellation in two districts close to the center of the state’s largest outbreak.