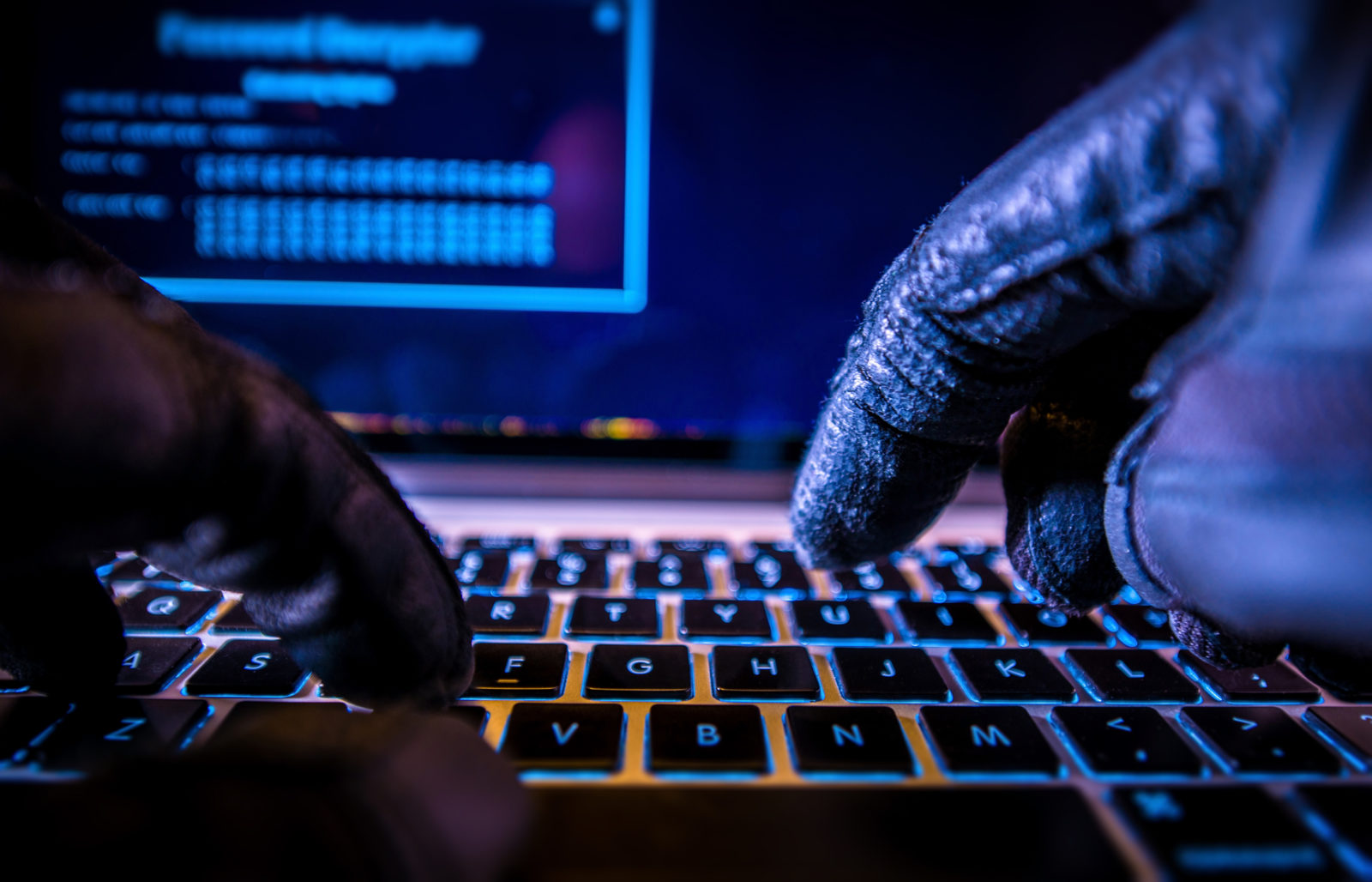 Authorities confirmed Thursday that Bluffton Fire and Rescue in Bluffton, South Carolina has been impacted by a cyber attack.

The attack involved ransomware, and has since been resolved, according to sources.

Captain Lee Levesque told Fox28 that the staff names and information were not accessed in the attack.

Bluffton is a quaint town in the Lowcountry near Hilton Head Island. It’s seen a major population boom in recent years, growing from a population of 14,000 people in 2013 to more than 21,000 in 2017.